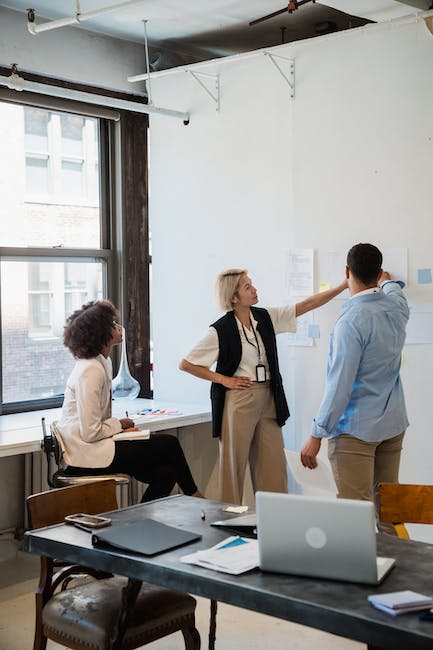 Two women and one man were sentenced to two months’ imprisonment suspended for three years by the Tuen Mun Magistrates’ Courts today (October 6) for obstructing public officers of the Food and Environmental Hygiene Department (FEHD) in the execution of duty.

The three defendants were convicted of obstructing a public officer in the execution of duty, while the first defendant was also fined $1 200 for obstruction in public places.

On August 26 this year, the three defendants attempted to obstruct FEHD officers from taking seized goods and obstructed FEHD officers in the execution of duty during a blitz operation by the FEHD against shop front extensions in the vicinity of Kai Man Path, San Hui, Tuen Mun. Around 365 kilograms of goods were seized during the operation.