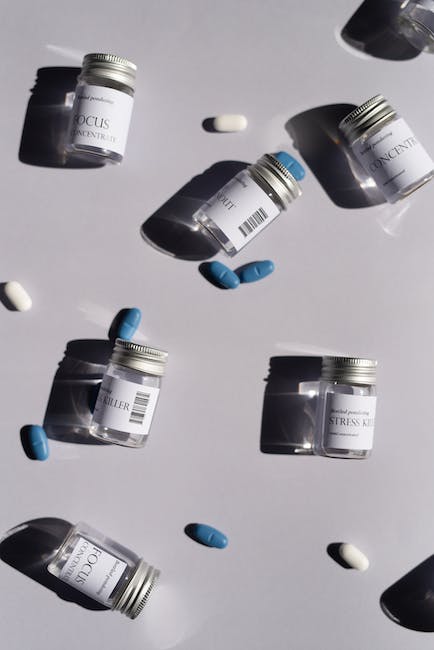 A large-scale anti-drug publicity programme was held at TVB City in Tseung Kwan O this afternoon (September 17). The programme began with opening remarks delivered by the Chief Executive, Mr John Lee, via recorded video. Officiating guests, including the Chief Secretary for Administration, Mr Chan Kwok-ki; the Secretary for Security, Mr Tang Ping-keung; and the Chairman of the Action Committee Against Narcotics (ACAN), Dr Donald Li, kicked off the programme as well as launched the Government’s brand-new anti-drug publicity and introduced the anti-drug ambassadors Agent Don’t and Agent Hope.

In his opening address, Mr Lee said that young people are the future of society and pointed out that drug abuse and drug trafficking not only have a profound impact on youngsters’ physical and mental well-being, but also ruin their prospects. The Government spares no effort in its fight against drugs and law enforcement agencies (LEAs) have successfully tackled many drug-related cases. In 2021, the number of cases detected by the Hong Kong Police Force (HKPF) and Hong Kong Customs increased by 15 per cent, along with a 150 per cent increase in the amount of drugs seized, reflecting the strict attitude of the LEAs towards drug offences.

Mr Lee reminded members of the public that “Cannabis is a drug”, noting that more than half of the young drug abusers had used cannabis. He said that the Government will control cannabidiol (CBD) as a drug through legislation. Products containing CBD are expected to be prohibited early next year so as to safeguard the health of everyone. He urged drug abusers to seek help early, including contacting social workers by calling the anti-drug hotline 186 186 offered by the Narcotics Division (ND) of the Security Bureau.

At the opening ceremony, Mr Chan led other officiating guests to announce the anti-drug slogan, “Let’s Stand Firm. Knock Drugs Out!”, to launch the ND’s brand-new anti-drug publicity, and introduced the anti-drug ambassadors Beat Drugs Squad to the public. Beat Drugs Squad is formed by Agent Don’t and Agent Hope and their names respectively refer to “don’t take drugs” and the hope of a positive life. The two ambassadors showed their signature fist-bumping movement at the ceremony to demonstrate the power and determination of “Say No To Drugs”.

After the official launch of the publicity, various young idols performed the brand-new and upbeat anti-drug theme song, sharing positive energy with youths and encouraging them to hold dear to positive values in life. Mentees of the Leadership Institute on Narcotics under the HKPF and members of Customs also gave music performances on encouraging songs with noted singers and a band respectively. A drama inspired by the experiences of a drug rehabilitee was staged, with the participation of the rehabilitee through voice-overs during the performance. Members of the Correctional Services Department and mentees of the Rehabilitation Pioneer Project also joined a sharing session to provide information about the rehabilitation service for drug rehabilitees and how to resist the temptation of drugs. Lastly, well-known former athletes joined the programme to encourage young people to develop a healthy lifestyle and stay away from drugs.

In addition, the ND’s brand-new anti-drug publicity includes a new TV Announcement in the Public Interest (API) and the corresponding radio API, which will be broadcast from tomorrow evening (September 18), with the aims of reminding members of the public, especially young people, to join hands to stay away from drugs and encouraging drug abusers to seek help early. A series of anti-drug advertisements will also be placed on public transportation networks, mobile applications, websites and social media platforms.

The brand-new anti-drug theme song will also be released on different music streaming platforms in September.

Co-organised by the ND and ACAN, and produced by Television Broadcasts Limited, the programme aims to rally community support for combating drug problems. Audience members from different sectors, including students, youth groups and representatives from the education and social welfare sectors, attended the programme.

The programme will be broadcast on TVB Jade between 9.30pm and 10.30pm tomorrow evening. Members of the public are welcome to watch and disseminate anti-drug messages for building a drug-free Hong Kong together.