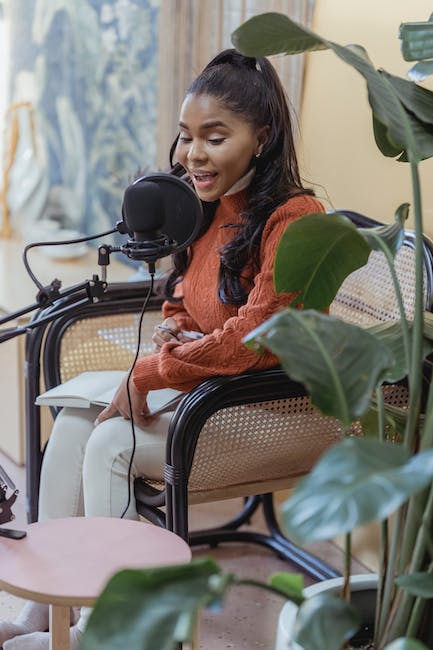 “Live Courageously” Podcast Show is a show for our time where fear and courage are battling it out in our lives.

The Podcast show brings on a wide range of guests who have lived courageous lives in the face of many types of adversity.

Most of the initial guests are friends of the host John Duffy and the purpose of the show is to share the stories of these powerful friends of his with the audience to encourage the audience to reject the messages of fear and embrace courage, especially in our troubled times.

It will air Live on John Duffy’s Facebook Page and Youtube Channel and will be available to watch as a recording.

On Aug 28th, John will host Renee Reisch. Renee has cultivated and inspired individuals and teams for over a decade.  You immediately feel her energy when she enters a room.  After over twenty-five years working in Corporate America, Renee decided it was time to hang up the corporate ladder.  She started her professional training and speaking as an instructor at WHW (Women Helping Women), a non-profit organization, where she donated her time helping the unemployed and underemployed find and keep their jobs.

Renee has received numerous awards over the years for bringing her teams to the number one position.  Both her years and experience in the corporate world have taught her that in order to move the bar and increase profit, you must first invest in people.

After suffering a devastating illness that took away her voice, then a few years later the loss of her best friend and then father, Renee decided to follow their example to Never Give Up. Now, that legacy is how Renee has chosen to live her life and help others, showing them that just when they feel life is closing in on them, there is always a way out.

Today, Renee is a Four Times #1 Best-Selling Author, Speaker, and a Transformational/Mindset Coach and Creator of the V.O.I.C.E. Blueprint.  She works with those suffocating in silence to find their true voice so they can express themselves with confidence and go from surviving to thriving.

Recipient of All Women Rock OC, CA 2019/Recipient of All Authors Rock 2020 and Red Blazer of Excellence and Achievement Award, Big Heart Global and Humanitarian Award 2021, Message in a Bottle Award for sharing her message of love and using her voice to educate, inspire and empower women around the world.

2021 Humanitarian Award from All Women Rock

A little about the creator and moderator of “Live Courageously”.

John Duffy has worked extensively in the entertainment industry producing over 40 + films in his film career. John has overcome trials and tribulations of life and has accumulated quite the tale, which has encouraged him to help others and motivate them in their dreams.

John grew up in the South Bronx and fully expected his life to fall under one pathway. But after dropping out of high school at 15, John knew he wanted more and was destined for more in life. After many journeys, John has made his way as a producer, professor, and motivational speaker in the entertainment world. John has recently produced the feature film, Left Behind, with Kevin Sorbo. In addition to his work in the industry, John is an adjunct professor at Art Center in Pasadena. John has also worked in the personal development industry. With Tony Robbins as his mentor, John wanted to help others as Robbins has done.

He has been producing a weekly live show on Facebook for two years covering inspirational transformational material. On February 20th, 2022, John introduced his new podcast, “Live Courageously”, which covers the idea of how to live courageously and honestly. He has produced 13 shows this year.

John has also written two memoirs, Black Irish – Not Your Average White Boy and Mao to Reagan- A Born Again American. Both are currently being shopped to publishers. The two works cover John’s early life and his journey throughout life and how he got to where he is when he discovered where he came from.