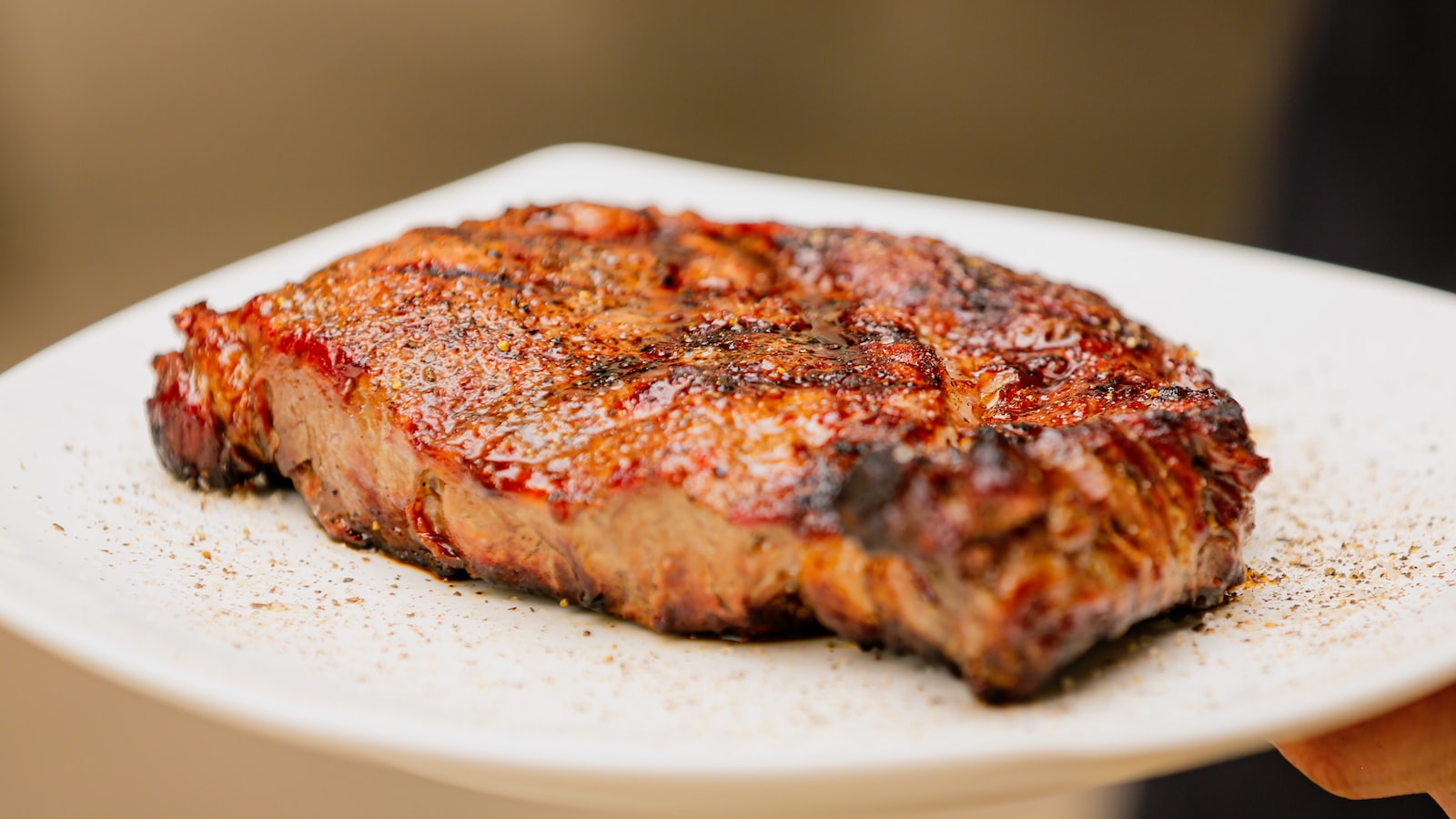 The Hong Kong Economic and Trade Office in Singapore (Singapore ETO) hosted a gala dinner in Ho Chi Minh City, Vietnam, today (August 27) to celebrate the 25th anniversary of the establishment of the Hong Kong Special Administrative Region (HKSAR), with around 250 guests attending the event.

Addressing the gala dinner in a speech via video, the Secretary for Financial Services and the Treasury, Mr Christopher Hui, said that, with the “one country, two systems” principle, Hong Kong has made impressive achievements on different fronts with its robust institutional framework, free movement of capital and a simple and low tax regime. “It has been recognised as the world’s freest economy, the world’s No. 3 global financial centre and the fifth most competitive economy around the globe,” he said, adding that the city also ranks first globally in terms of air cargo throughout and is the world’s largest offshore Renminbi business hub.

He highlighted that despite various challenges in the past years, Hong Kong’s business environment remains resilient as ever, with total merchandise trade reaching $10.3 trillion in 2021, exceeding the pre-COVID high in 2018 by more than 15 per cent. There is also a record-breaking number of over 9 000 overseas and Mainland companies in the city.

“Our financial and professional services adhere to the best global practices and standards, giving confidence to everyone looking to do business in Hong Kong,” he remarked, noting Hong Kong businesses have a strong presence in Vietnam and are among the leading investors in the country. Bilateral trade between Hong Kong and Vietnam has grown steadily at an average annual growth rate of 11.8 per cent from 2017 to 2021. Vietnam is now Hong Kong’s seventh largest trading partner and second largest trading partner among the Association of Southeast Asian Nations (ASEAN) countries, he added.

The gala dinner drew attendance from a wide spectrum of the Vietnamese community covering business, political and diplomatic sectors, including the Chinese Consul General in Ho Chi Minh City, Mr Wei Huaxiang; the Chairman of the Hong Kong Business Association Vietnam, Mr Michael Chiu; the Regional Director of Southeast Asia and South Asia of the Hong Kong Trade Development Council, Mr Peter Wong; and senior executives of major chambers of commerce and trade associations and representatives of foreign missions in the city.

The dinner featured various Hong Kong elements, including a dedicated menu incorporating Hong Kong culinary dishes and a repertoire of classic Cantonese songs performed by Vietnam’s Saigon Philharmonic Orchestra. The event also had a folk dance performance by a group of Vietnamese students with hearing impairment and a singing performance by an award-winning Vietnamese opera singer, as part of efforts to demonstrate social inclusion and cultural exchange between Hong Kong and Vietnam.

The event was the second large-scale gala dinner hosted by the Singapore ETO after the earlier one held in Singapore, and was likewise aimed at strengthening economic, trade and people-to-people ties between Hong Kong and ASEAN countries. It was also the 10th event held by the Singapore ETO this year to celebrate the 25th anniversary of the establishment of the HKSAR.