Submerged villages due to floods 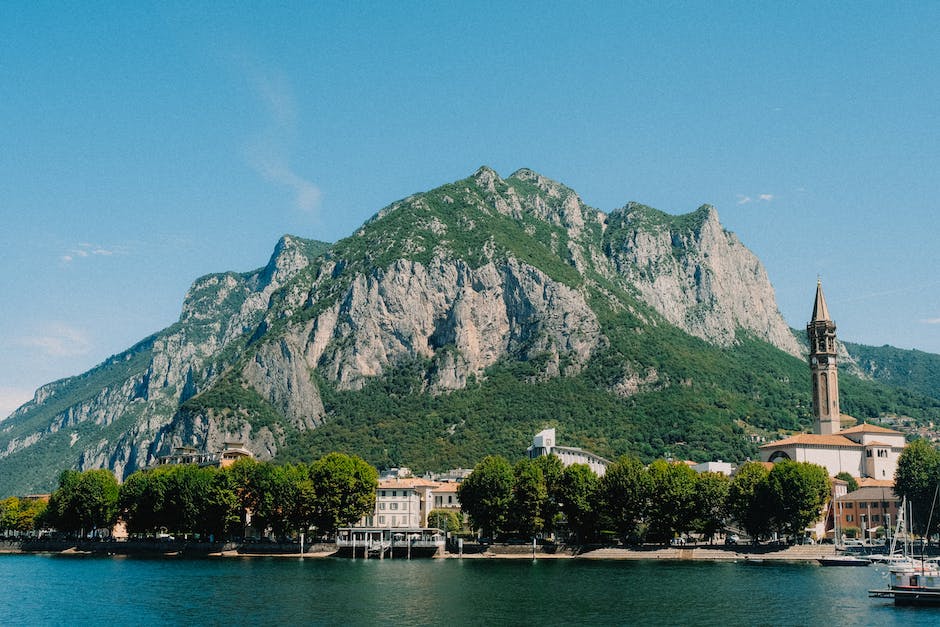 The primary responsibility of disaster management rests with the State Government. The Central Government supplements the efforts of the State Government and provides requisite logistics and financial support. For providing relief in case of twelve notified natural disasters including floods, State Disaster Response Fund (SDRF) is placed at the disposal of the State Government. Additional financial assistance is extended from National Disaster Response Fund (NDRF) as per established procedure in case of disaster of severe in nature. Under the extant guidelines of SDRF and NDRF, relief is provided to the affected people for the damages caused due to notified natural calamities and not for compensation of loss suffered/claimed. Details of funds released under SDRF and NDRF during last five years to the State of Assam is given in table at below:

District-wise data about people left homeless and shelter-less in the villages is not maintained centrally. The data on damages due to heavy rain and floods is compiled by Central Water Commission (CWC) after receipt of confirmation from respective States. The statement showing damage due to floods/heavy rains in the State of Assam during the last five years (2016-2020) is at Annexure.

This information was given by the Minister of State, for Jal Shakti, Shri Bishweswar Tudu in a written reply in Lok Sabha today.