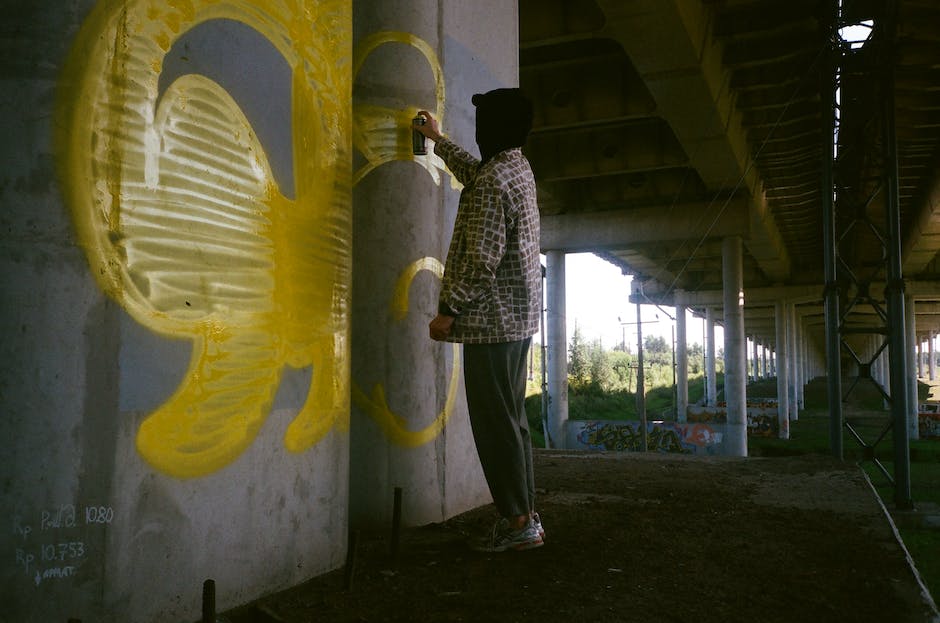 During the anti-illegal worker operations, ImmD Task Force officers raided 62 target locations, including food and beverage areas, food stalls, massage parlours, premises under renovation, residential buildings, restaurants, retail shops, a salon, a warehouse and wet markets. Eleven suspected illegal workers and six suspected employers were arrested. The arrested suspected illegal workers comprised five men and six women, aged 24 to 60. Among them, four men and three women were holders of a recognisance form, which prohibits them from taking any employment. In addition, two men and two women were suspected of using and being in possession of forged Hong Kong identity cards. Furthermore, four men and two women, aged 27 to 48, suspected of employing the illegal workers, were also arrested.

An ImmD spokesman said, “Any person who contravenes a condition of stay in force in respect of him or her shall be guilty of an offence. Also, visitors are not allowed to take employment in Hong Kong, whether paid or unpaid, without the permission of the Director of Immigration. Offenders are liable to prosecution and upon conviction face a maximum fine of $50,000 and up to two years’ imprisonment. Aiders and abettors are also liable to prosecution and penalties.”

The spokesman warned, “As stipulated in section 38AA of the Immigration Ordinance, an illegal immigrant, a person who is the subject of a removal order or a deportation order, an overstayer or a person who was refused permission to land is prohibited from taking any employment, whether paid or unpaid, or establishing or joining in any business. Offenders are liable upon conviction to a maximum fine of $50,000 and up to three years’ imprisonment. Under the prevailing laws, it is an offence to use or possess a forged Hong Kong identity card or a Hong Kong identity card related to another person. Offenders are liable to prosecution and upon conviction face a maximum fine of $100,000 and up to 10 years’ imprisonment.”

Under the existing mechanism, the ImmD will, as a standard procedure, conduct initial screening of vulnerable persons, including illegal workers, illegal immigrants, sex workers and foreign domestic helpers, who are arrested during any operation with a view to ascertaining whether they are trafficking in persons (TIP) victims. When any TIP indicator is revealed in the initial screening, the ImmD officers will conduct a full debriefing and identification by using a standardised checklist to ascertain the presence of TIP elements, such as threats and coercion in the recruitment phase and the nature of exploitation. Identified TIP victims will be provided with various forms of support and assistance, including urgent intervention, medical services, counselling, shelter or temporary accommodation and other supporting services. The ImmD calls on TIP victims to report crimes to the relevant departments immediately.