James Sloan Says a “Yes Vote” Will Give the Voters the Most Conservative State Candidate in Tennessee HR District 63 Race, Solidifying the People’s Choice 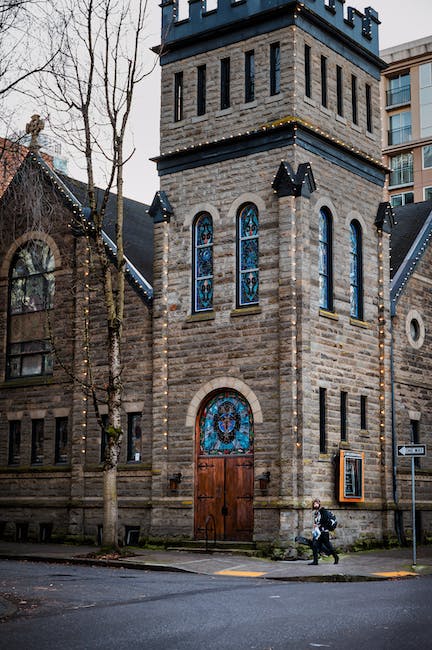 A Yes Vote for James Sloan, a long time resident of Williamson County running for Tennessee House of Representatives District 63, is the most conservative candidate on all the issues facing the citizens, families, and small businesses, according to Sloan’s campaign staffers.

“Sloan is not a ‘Republican In Name Only’ (RINO), is not taking any money, accepting any endorsements, or making any commitments to unions, PACs, or special interest groups, and is not a ‘Yes’ man for the political machine at the Capital,” stated campaign staff members. “The voters of HR District 63 are the only people that I need to make any promises or commitments in line with their concerns as their voice on the floor of the House and at the state Capital,” said James Sloan.

Sloan reiterated his campaign platform and stance on issues important to District 63 voters by listing them, but stating that they were not in any particular order of priority:

“2. Infrastructure: Roads, bridges, main commuter roads and highways that are congested and unsafe need to be repaired and addressed. Suburban development and destruction to recreational, farm, and agricultural lands needs to stop and have better oversight since it appears to be out of control in most areas. There does not seem to be any flow to how development is being approved to reduce the daily impact on other current residents in the area and to be sure the that public safety support and resources are in place to handle the expansion as fast as it is occurring.

“3. Healthcare: Particularly in the area of mental health, basic access to preventive care and the ability for the individual or small business to purchase affordable health care. With us being in this economic time of inflation and recession, it is going to be harder even for the employed to keep paying higher and higher medical cost for basic medical insurance and access to health care. Most independent small businesses, particularly those under 25-50 employees, are finding it hard to cover employees with insurance, which makes it difficult to recruit and retain employees and stay in business.

“4. Small Business Support: While big California companies have received up to $65 million in tax breaks to come to Tennessee with its California employees, Tennessee small business owners do not get any breaks. Businesses with less than 50 employees are suffering and trying to keep their heads above water as cost of benefits rise out of their reach causing hiring and employee retention to drop. I don’t believe that there is near enough support for our small businesses in the Tennessee Senate and House right now. And, coming from a family of business owners, both men and woman, it has become a topic we talk about a lot when family gathers. I have many consulting resources on these issues, both family and external, and it is a major issue. The Tennessee legislature has passed few to no legislation to protect or enhance small businesses in recent years only to provide incentives for big business.

“5. School safety and our educational system: More has to be done to secure our schools and make them safe for our children. In addition, the basic educational mandate of our schools is getting diluted and our teachers are finding it harder and harder to be a teacher, an educator, and to just stick to the basics of reading, writing and arithmetic without impact to our educational system by special interest zealots trying to change our schools and conservative educational agendas and mandates. Educate Our Children – Don’t Manipulate Them. I do not care what they do in California or New York; this is Tennessee — I need not expand on that statement for Tennesseans know what I’m talking about. The small percent of radical left-wing zealots will not succeed in our Tennessee school system. Ethics, morals, values, and belief systems are reserved for the family unit and not to be instilled by the liberal left. If we do not like something that is our right, we have the freedom to exercise that right under the First Amendment and no one has the right to force something down our throats whether it be legislative mandates or changes in school agendas.”

“In addition, we cannot foresee every crazy out there wanting to do harm to people, particularly our vulnerable school children; however, we can put barriers in place and build safer schools in the future, as well as modify those we have today to substantially reduce any potential threat coming to our children from a natural disaster, like a tornado, to the devastating potential of a school shooter,” Sloan emphasized.

“These are some of my key concerns on my platform to be addressed when I get to the state Capital,” stated Sloan. “These are also in line with the voters of District 63 who want something done to keep Williamson County conservative and their culture, family belief systems, and hometown the way that it was and the reason they chose to live here,” Sloan continued.

“We need everyone to come out to vote for the most conservative candidate on the ballot for District 63, James Sloan, this Thursday,” Sloan’s campaign staff concluded.