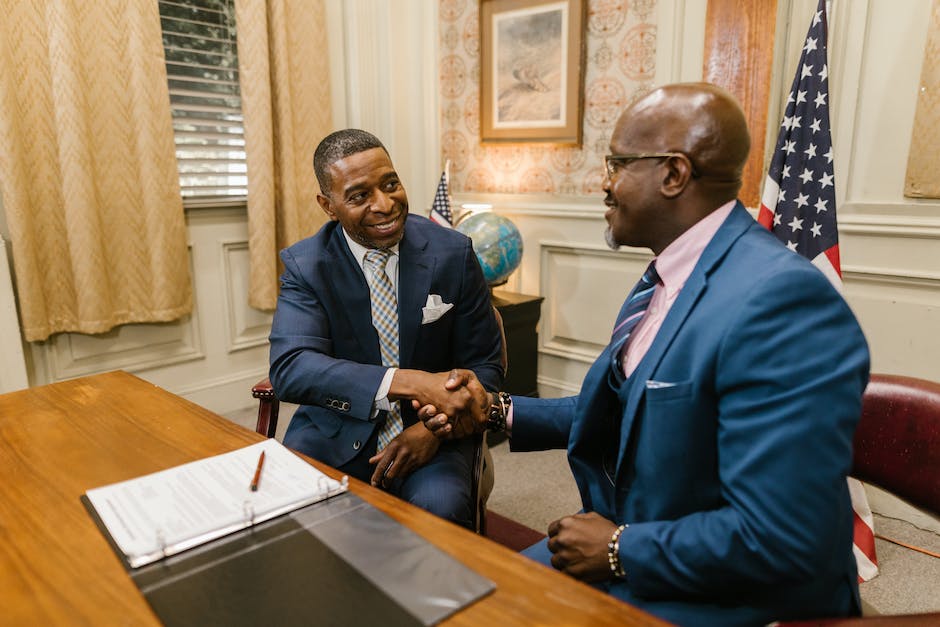 ​The Financial Secretary, Mr Paul Chan, expressed his firm opposition to and strong condemnation on the visit to Taiwan by the Speaker of the House of Representatives of the United States, Nancy Pelosi, yesterday evening (August 2). He expressed strong support for the country to take resolute and effective measures to safeguard China’s sovereignty, security and core interests.

Mr Chan said Taiwan is an inalienable part of China’s sacred territory. The country’s stand on the Taiwan issue has long been very clear: the Taiwan issue is China’s internal affairs, which subjects to no interference by any outside forces. The act of the Speaker of the House of Representatives of the United States has grossly prejudiced China’s sovereignty and territorial integrity, and violated the one-China principle and the three Sino-US Joint Communiques. It has breached trust, and seriously damaged Sino-US relations and caused severe adverse political consequences.

Mr Chan said the United States is at present faced with high inflation, severe racial discrimination and hostilities, and huge wealth inequality. That the United States government and politicians do not focus on dealing with their internal problems but seek to play up the Taiwan issue is an attempt to divert attention, and a heinous move to cover their acute conflicts at home.

Mr Chan added, “With the global economic environment facing uncertainties and geopolitical tensions rising high amid the Russia-Ukraine conflict, the United States’ irresponsible and reckless provocation would intensify tensions in the region, and bring greater volatility and instability to financial and asset markets around the world, thus impacting on the already highly fragile global economy. It is despicable and will have dire consequences. The United States has gained substantial economic benefits in China, but at the same time seeks to supress our country’s development by creating troubles on the Taiwan issue and intensifying conflicts. It will end up reaping the consequences. We firmly oppose any interference of our country’s internal affairs by outside forces, and stand firm in safeguarding our country’s sovereignty, security, core interests as well as national dignity. We strongly condemn the irresponsible provocations by the United States!”