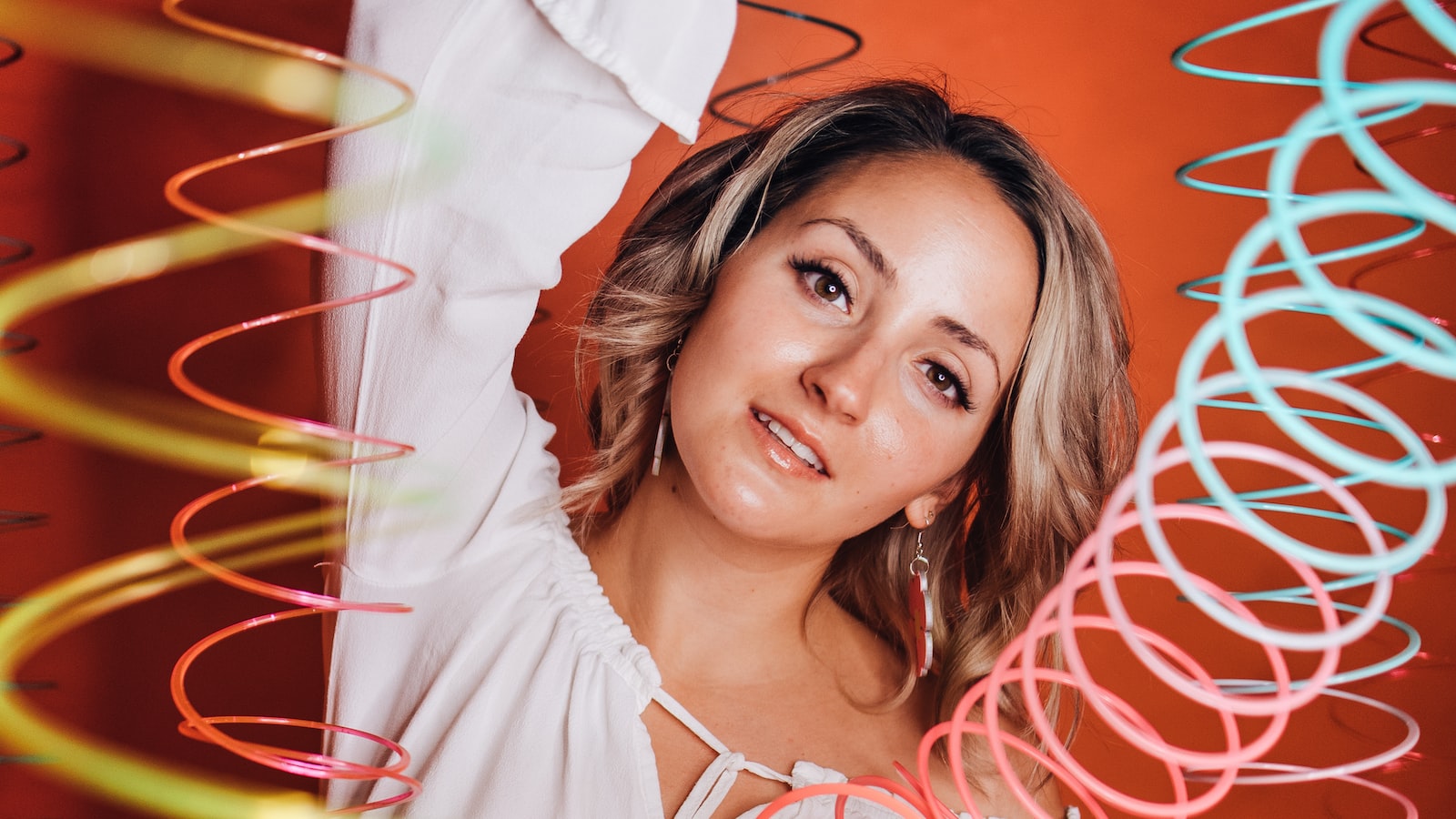 A painfully poignant story of conscience, conflict and redemption set during apartheid in South Africa

A panopticon is an all-seeing system of control.

This story is set in Apartheid South Africa where racial segregation was aggressively enforced by the white rulers. An innocent friendship between a white man Richard and a black man Simon brings them under surveillance of the feared and ruthless Security Police. Their friendship challenges the notion of white superiority and as a result both men suffer insults, abuse and brutal persecution.

This is a gripping and compelling story that makes the full horror of apartheid and racism chillingly real. (The Very Revd. Peter Judd, Dean Emeritus of Chelmsford)

Stop, please stop, stop, please, please! The screaming subsides to a low moan. Someone is clearly in severe distress. It sounds as though someone is being murdered. Then the full horror of the place dawns on him. This house, hidden away in the countryside, far from anyone, is an SB detention and torture facility. All the veneer of hospitality he has been shown is simply to mask the real purpose of what is nothing less than a hell hole. Now the high palisaded fence round the perimeter brings to his mind pictures of Nazi death camps. He falls to his knees at this horrific thought, crying out, Oh God no, NO!

The fact that the screams have died down is no relief. With shame he realises he has been so terrified that he has lost control of his bowels. Warm poo is sliding down his inside leg. He carefully gets up, holding the leg of his pyjama trouser to stop his faeces from falling on the floor. He hobbles over to the toilet to clean himself. He thinks he is becoming deranged. Removing his pyjama trousers, he cant help the poo from falling out. In despair he sits down heavily on the toilet. His nice clean pyjama trousers are soiled. The smell makes him feel nauseous. He sits there for some time in desolation. Eventually in a daze, and with some effort, he rolls off wads of toilet-paper and begins to clean himself and the floor. He then tries to wash his pyjamas in the bath but gives up and stumbles out of the bathroom with a towel loosely around his waist.

At the door of his room, he cups a hand to his ear and listens for any further screams. However, he hears nothing. In a desperate panic he bangs repeatedly with his fists on the door shouting, Whats going on? Someone, please tell me? He bangs his head on the door. There is no response. He falls against the door with his hands clutching and pulling at his hair. After some time, he gets up, turns, then stumbles over the towel he has dropped in his panic and falls to the floor grazing the palms of his hands. He lies whimpering on the hard-wooden boards. Eventually he crawls to a corner of the room. Sitting on the floor he pulls his knees up to his chin. He sits there shuddering, almost unable to breathe because of the sobs that rise through his chest. He thinks he is going mad, and hysterically whimpers to himself, Will I be next? Please, please, dont let it be me! He sits there crouched down, mewing like some sort of cornered animal. Eventually, exhaustion takes over and there on the floor he falls into a troubled sleep.

Panopticon by Vernon Muller is available in hardback from Amazon at:

The paperback version is available from Amazon at:

This exceptional novel can also be downloaded in e-book format from: