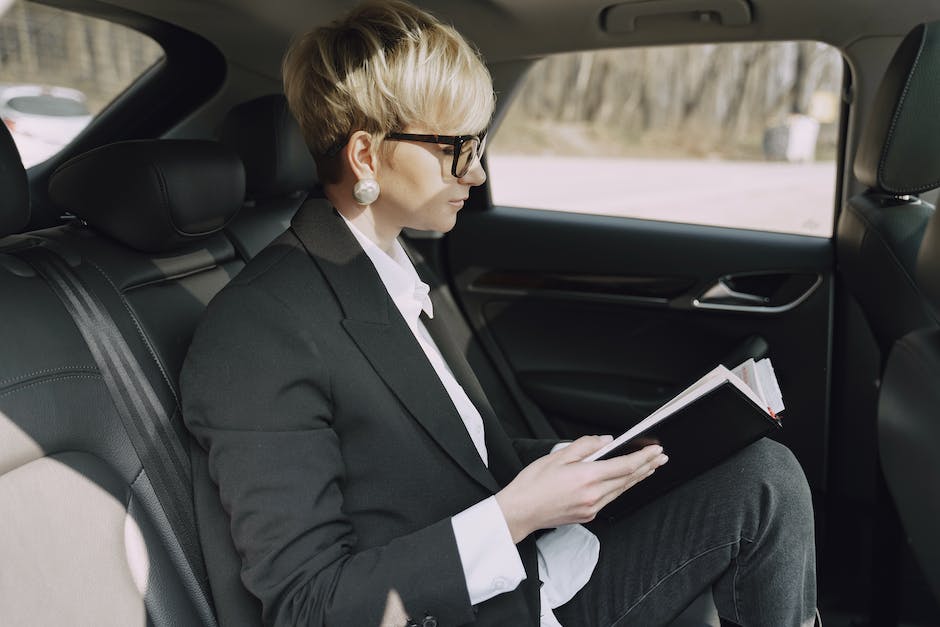 Transcript of remarks by SEE

​Following is the transcript of remarks by the Secretary for Environment and Ecology, Mr Tse Chin-wan, at a media session after attending a radio programme today (July 30):

Secretary for Environment and Ecology: I think I have explained that in a lengthy way before your arrival. In Hong Kong, I can see that our conservation strategy is facing a lot of stress because of two issues, one is that in the past our conservation strategy is done by assigning certain land to be undeveloped. For example, through the planning process, we may assign certain piece of land to be a conservation area. In that area, no development will be allowed. Of course that has served the purpose of conservation to some extent, but actually we have also seen that because of lack of management and lack of attention, the conservation value of that piece of land can be deteriorating. Nam Sang Wai is a very good example. If you go there, you can see that many of those fish ponds have dried up, many have been filled up with earth and a lot of wetland has disappeared. In the past, that sort of what I called it “passive approach” of conservation does not work very well in Hong Kong.

The second angle is that Hong Kong is a city where land is very scarce. We need land for development and if we do nothing and continue our current approach of conservation, then conservation will be under a lot of pressure. Sometimes some conservation areas under debate that the areas have been protected and people have lost that piece of land for development. Sometimes some lands under debate and argument are used for development and those opt for and support conservation will feel that they have lost a battle. I think this is not a good approach from conservation angle, I called it a lose-lose situation. Therefore, Hong Kong should go for a new approach, which I call it “proactive conservation”. Under that strategy, we should identify those areas with high conservation value and try to recover the adjacent land which have been abandoned and deteriorated, and as such have lose its conservation value. We should recover those areas so that we can form a contiguous and larger piece of land for conservation.

I have spoken to several ecologists and they agreed that it would be much better from a conservation point of view that these land to be conserved should be continued and under certain management, so that it would not deteriorate in the longer term. Therefore, if we go for “proactive conservation” approach, it will help enhance our ecological protection, so that at the end we will have a better biodiversity in Hong Kong. For the special species protected, it will become more prosperous.