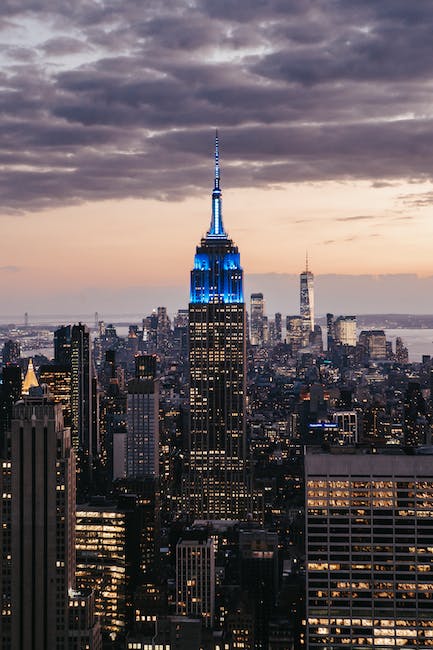 Police are investigating a manslaughter case happened in Central today (July 30) in which a 40-year-old local man died.

At 1.27am, Police received a report from a staff of hotel on Hollywood Road that a 40-year-old man was lying unconscious in a hotel room.

Police officers sped to the scene and found the 40-year-old man lying unconscious in the bathroom. Sustaining no superficial injury, he was certified dead at scene.

A small quantity of suspected drugs in suspected connection with the case was seized.

Post-mortem examinations will be conducted later to ascertain the cause of death of the deceased.

Active investigation by the District Crime Squad of Central District is underway.