Need for a new legal framework governing Telecommunication in India 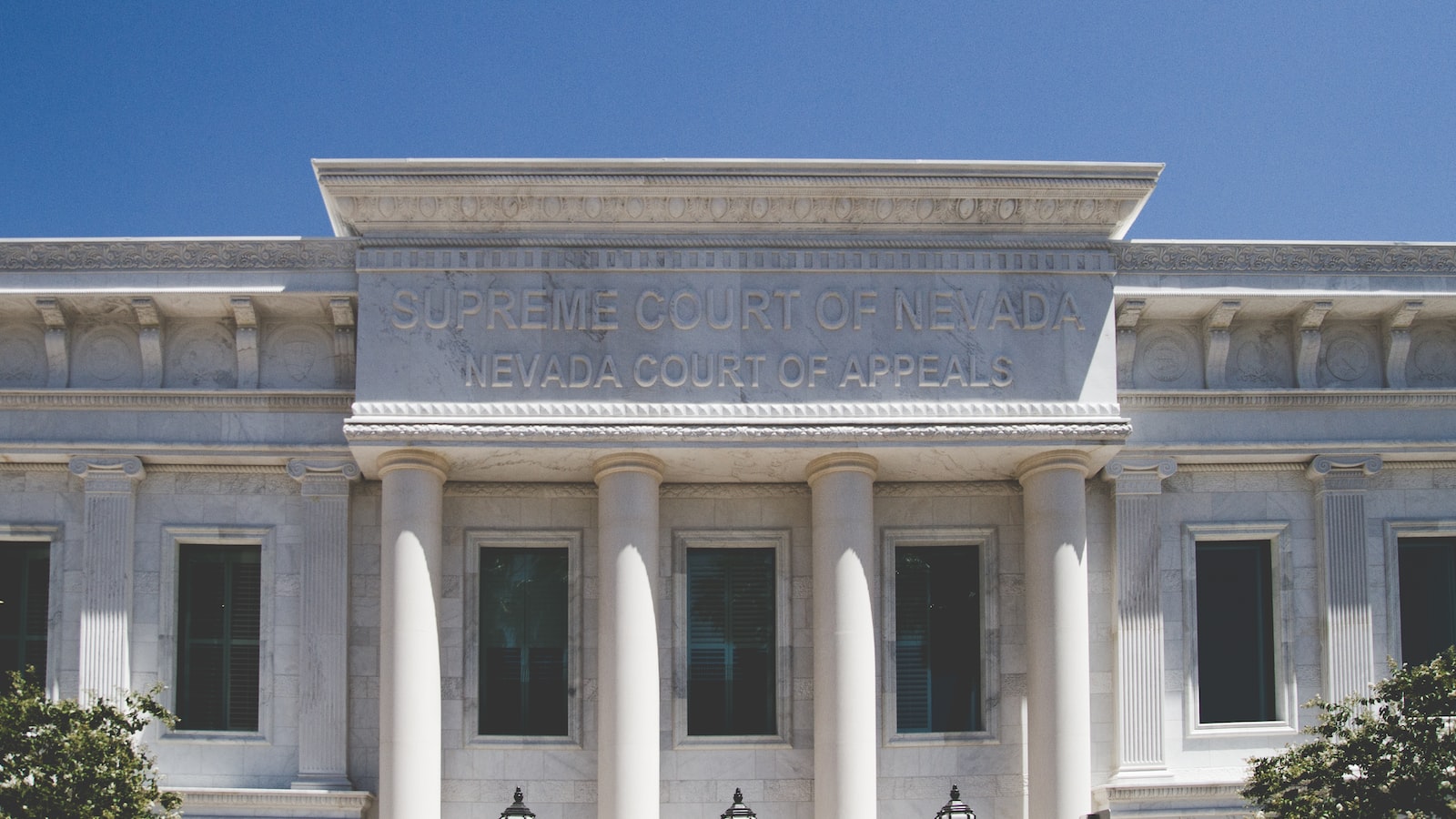 Telecommunication has the potential to unleash the true power of India’s economy, accelerate socio-economic transformation and enable achievement of the vision of an “Aatma Nirbhar Bharat”. Telecommunication is an enabler of digital governance that emphasizes data driven and people-centric delivery of goods and services to citizens and enterprises.

Legal framework for telecommunication in India is governed by Laws which were enacted long before India’s independence. Technology has evolved significantly in the recent decades. To keep pace with emerging technologies, telecommunication legislation has evolved with time in most jurisdictions. These include United States (1996), Australia (1979), United Kingdom (2003), Singapore (1999), South Africa (2000) and Brazil (1997).

Stakeholders have been demanding evolution of legal framework to keep it in tune with changing technology.