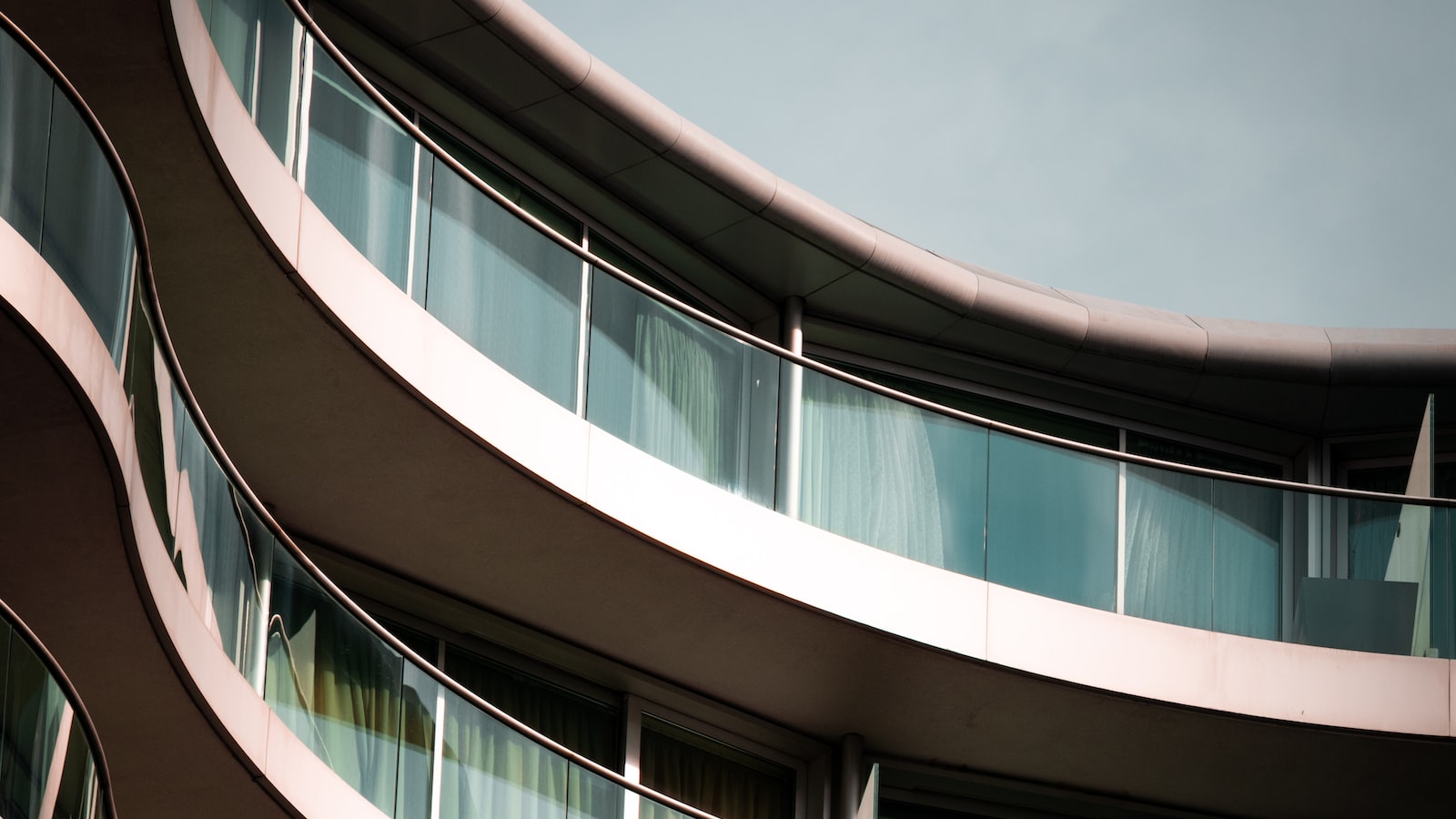 Today, the Government Blockchain Association (GBA) in partnership with GOSH announces the formation of the SOSSEC working group. The stated purpose of the working group is to discuss and promote the use of Blockchain as a basis for securing development and delivery of software code in government applications, both for U.S. Federal Agencies and governments and private companies around the world.

The move comes in light of Executive Order 14028, signed on May 12, 2021 by President Joe Biden, which states that “the Federal Government must take action to rapidly improve the security and integrity of the software supply chain, with a priority on addressing critical software.”

The group will be hosting a discussion on Securing IT Supply Chains during the GBA’s conference on Blockchain & Infrastructure keynoted by former U.S. National Security Council (NSC) member, Brian Cavanaugh.

The group, under the leadership of Mitja Goroshevsky, CEO of Gosh Operating Company, has a strategic goal to engage membership from digital security, software development tools providers and software delivery IT industries.

Blockchain technology of a decentralized, distributed ledger based on cryptography has proven itself capable of reliably securing trillions of dollars in value. The technology has been adapted to many use cases in varying industries. Government agencies could and should use it to prevent cyberattacks on their software.

“Lately we’ve seen growth in adoption of blockchain frameworks in the private sector. Now we have GOSH, which offers a solution to Software Supply Chain Security. We hope to begin a discourse on how the blockchain can be applied for this purpose in public institutions next,” said GBA Executive Director Gerard Daché.

The new SOSSEC working group under the auspices of GBA includes a strategic goal to engage membership from digital security, software development tools providers and software delivery IT industries. GOSH is “purpose-built for securing the Software Supply Chain.” It was launched at DockerCon 2022 as part of a partnership with Docker. Given that it is already working with mission critical software security, there is ample reason that they have been invited to host the discussions.

About GOSH
GOSH stands for Git Open Source Hodler. It is a decentralized community Git blockchain, purpose-built for securing the software supply chain, and allowing developers to build consensus around their code. GOSH is the first and only formally verified Git implementation. Built as an advanced scalable multithreaded and multi-sharded blockchain, it allows developers to build a layer of structural security smart contracts, therefore making it the first platform where the more code you write the more secure it becomes. It was founded on May 10th, 2022.

About GBA
The Government Blockchain Association (GBA) is an international nonprofit professional association with its headquarters located in Fairfax, Virginia. GBA focuses on its members as individuals and organizations interested in promoting blockchain technology solutions to governments but does not advocate for any specific policy position. GBA is not a lobbying organization. Its mission is to bring together all levels of governments worldwide with various industries for creating helpful dialogue that facilitates the efficient, ethical, and rational adoption of blockchain technology to increase the quality of life for all citizens on a global level.