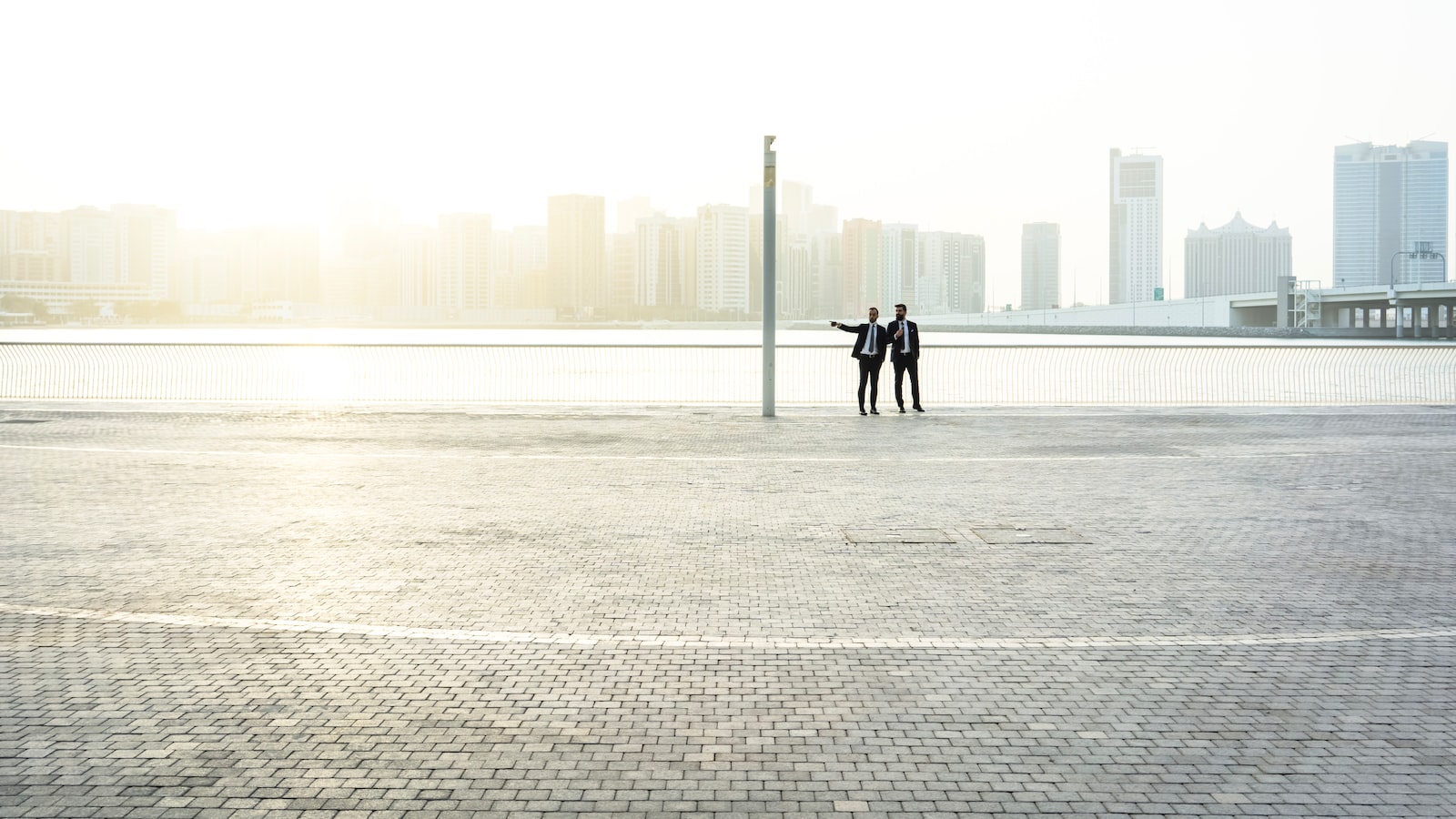 International award-winning composer/songwriter Jacquie Joy collaborated with singer Nomi Abadi, lyricist Janet Rebecca Taylor, and vocal recording engineer Keir Schmidt to create the dreamy pop single “You’ll Feel Nothing”. Originally intended for a short scene in a film, Jacquie’s passion project became an anthemic battle cry track with Nomi’s lively and shimmering vocals. An emotional ode about anyone who has ever done you wrong, Jacquie and Janet’s poetic lyrics empower you to celebrate yourself and not let anyone control you. With intoxicating hooks and insightful songwriting, the listener is taken on a journey of self-discovery, eventually rising as a self-empowered warrior. When it’s all said and done, you will walk away feeling encouraged and energized to move forward toward your dreams.

For years, Jacquie has reached people worldwide as the go-to music producer for the Expedia Vacation Travel Guides. The award-winning music composer has been praised for her film scoring/sound design work on many short and feature films and has been nominated twice for a Hollywood Music in Media Award. Now Jacquie has expanded her versatile skill set to writing production music for television and producing a string of dance-pop songs that will light up the European dance clubs and find placements in commercials, shows, or movies.

For more information or to conduct an interview, please contact Jacquie Joy at +61 402 853821 or email ellejayjoy@gmail.com.

Jacquie is a global award-winning music composer who has been twice nominated for a Hollywood Music in Media Award (HMMA). For years, she has produced music for Expedia Vacation Travel Guide. Just 4 years ago, she turned to film scoring/sound design and has amassed experience on many short and feature films. She now also enjoys writing production music for television, and is looking to produce a string of dance-pop songs.