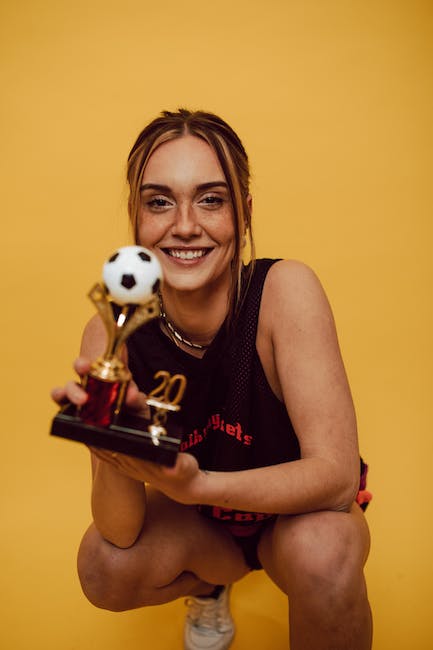 Turk of America was founded by two college friends, Cemil Ozyurt and Omer Gunes, from journalism school in Istanbul, and they came to the United States to pursue their master’s degree.

The young entrepreneurs started to publish Turk of America in August 2002. The magazine is the first Turkish-American nationwide business magazine and its mission is to report news about the Turkish-American business community in the U.S.

The magazine’s content includes primarily the lives of Turkish people in the U.S. and their social, cultural, and economic activities, as well as the actions of Americans who are related to Turkey or the Turkish community.

Turk of America serves as a bridge that brings together the Turkish people living in the U.S. and Americans interested in Turkey.

New York-based Turk of America is committed to constantly expanding its distribution network in the U.S. At present, the magazine reaches its readers in almost 50 states by subscription.

Turk of America is a quarterly magazine. It is published four times a year.

In the United States, the magazine is distributed through two different channels: People can get subscriptions through the www.turkofamerica.com website and receive the magazine, and Turk of America magazine is mailed to individuals, institutions, and other entities that serve the Turkish community or has extensive communication with Turkish community in their respective region. U.S.-based Turkish associations, consulates, and businesses are included in this segment. The magazine is also sent to American companies doing business with Turkey, to members of the U.S. Senate, and to Turkish-American enterprises. The magazine is published in English.

Cemil Ozyurt is a Turkish-American journalist, media manager, co-founder and editor-in-chief of the U.S.-based Turk of America, the first Turkish-American magazine in English. He is also co-founder and Editor-in-Chief of Turk Avenue, a Turkish global business portal, and Co-founder of Golden Turk Awards, the only independent organization created to reward successful Turkish Americans.

Omer Gunes is a co-founder of Turk of America. He is also General Manager of Comodo Turkey.

Ali Cinar has been the column writer since 2002. He represents Ciner Media Group (Bloomberg HT and Haberturk TV). He covers the White House, Pentagon, and State Department. He has interviewed many senior-level U.S. government officials, generals, admirals, and experts such as James Stavridis, former NATO commander, admiral; Ben Hodges, General LT; Mary Beth Long, Assistant Secretary of Defense for International Security Affairs, Pentagon; James Jeffrey, U.S. Ambassador to Turkey and Iraq; and many more. He is a member of the White House Correspondent Association.

Jimmy Cuneyt Gurkan has been the column writer since 2005. He is a chief operating officer at TOA Consulting and he operates Just English U.S language schools.