Setting Sail for a Cause: U.S. Marine Peter Gibbons-Neff Jr Will Take On His Longest Race Yet for U.S. Patriot Sailing 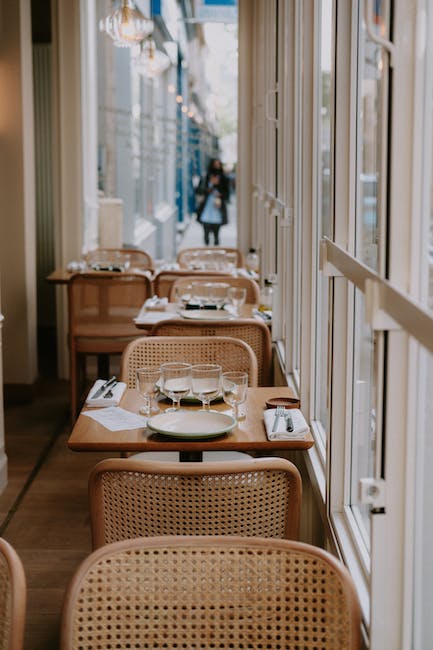 Dedicated to Giving Back to the Organization Who Helped Him, Peter is Capturing the Hearts of Spectators and Sponsors Alike

From the sheer power of the waves and strong winds, to the never-ending horizons, and everything in between, the ocean has never failed to take one’s breath away.  The ocean has overwhelming therapeutic qualities, and no one knows this transformative experience better than sailors. Peter Gibbons-Neff Jr, a Major in the U.S. Marine Corps Reserves, is gearing up to set sail for his longest race yet as he prepares to take on the 2023 Mini Transat as an ambassador for U.S. Patriot Sailing.

From July-Aug 2022, Peter will compete in the Les Sables -Azores-Les Sables (SAS) race.  This 2,600 nm solo race with two stages is a serious ocean race, with 21-foot sailboats racing through the infamous Bay of Biscay and 800 miles west off the coast of Portugal in the Atlantic Ocean.  The race starts 19 July in France with 147 skippers registered but only 72 spots available, and Peter secured a coveted spot in the race due to his accumulated miles of racing in the class.

Last year, after serving as a Marine Corps intelligence officer for 10 years on active duty, Peter transitioned into the reserves to pursue a new mission. Last season he sailed over 3,400 nm in the Atlantic Ocean, Bay of Biscay, English Channel, and Celtic Sea in this sailboat named Terminal Leave.

U.S. Patriot Sailing has harnessed an unparalleled reputation for its unwavering support provided to the veteran community as they navigate the hardships of transition to civilian life, rehabilitation after injury, and the complex life challenges associated with combat deployments. The brilliant intersection of passion and purpose, U.S. Patriot Sailing welcomes veterans back onto a winning team, provides camaraderie, a sense of mission accomplishment, and new dynamic experiences through the sport of sailing.

Peter is no stranger to the unique hardships of transitioning off active duty, and U.S. Patriot Sailing was there to support him when he needed it most. To return the gift U.S. Patriot Sailing has given him, Peter will represent the organization and the United States, as likely the only American participating in the 2023 Mini Transat.

“I am honored to represent U.S. Patriot Sailing and fly the American flag on such an important international race this year.  By completing the SAS I will be more than ready for my ultimate mission, the 2023 Mini Transat”

The Mini Transat is a solo ocean race covering over 4,000 nautical miles (nm) across the Atlantic Ocean, unassisted, on a 21’ sailboat. Beginning in France in the fall of 2023, this two stage race takes a fleet of over 80 Mini skippers to the Canary Islands and Guadeloupe.

Well-equipped for the challenge, Peter is a lifelong sailor who raced all four years on the Varsity Offshore Sailing Team while a student at the U.S. Naval Academy, and raced at the highest collegiate offshore level.  He skippered a TP52 in the 2010 Newport-Bermuda Race and represented Navy in multiple championship regattas, winning a 2010 Mid-Atlantic/New England district championship regatta.

Through proof of concept, dedication to the sport, and unwavering commitment to the U.S. Patriot Sailing organization, Peter’s purpose-driven vision will come to fruition as he sets sail in 2023.

“I have some terrific sponsors supporting my mission, but we are always looking for additional companies who believe in this campaign and want to help take it to the next level.”

Peter regularly gives presentations at clubs and organizations who want to hear more about his mission during the winter months. To schedule a talk with Peter or discuss possible sponsorship opportunities, please contact him at peter@pgnoceanracing.com or jane@pgnoceanracing.com

To support this mission with a donation, please visit: https://gofund.me/dc565273

Peter Gibbons-Neff Jr served on active duty for 10 years in the Marine Corps and is currently serving as a Major in the reserves. Peter is also an avid sailor who competed in offshore races growing up and competed at the collegiate level as a skipper for the U.S. Naval Academy’s Varsity Offshore Sailing Team. As Peter began the transition from active duty to reserve life, the U.S. Patriot Sailing Team organization provided him with passion, purpose, and perseverance amid rocky waters. Peter will be racing in the 2023 Mini Transat as an ambassador for U.S. Patriot Sailing to raise awareness for the non-profit organization. When he is not sailing, he supports the Headquarters Marine Corps Intelligence Division at the Pentagon in Washington, D.C.