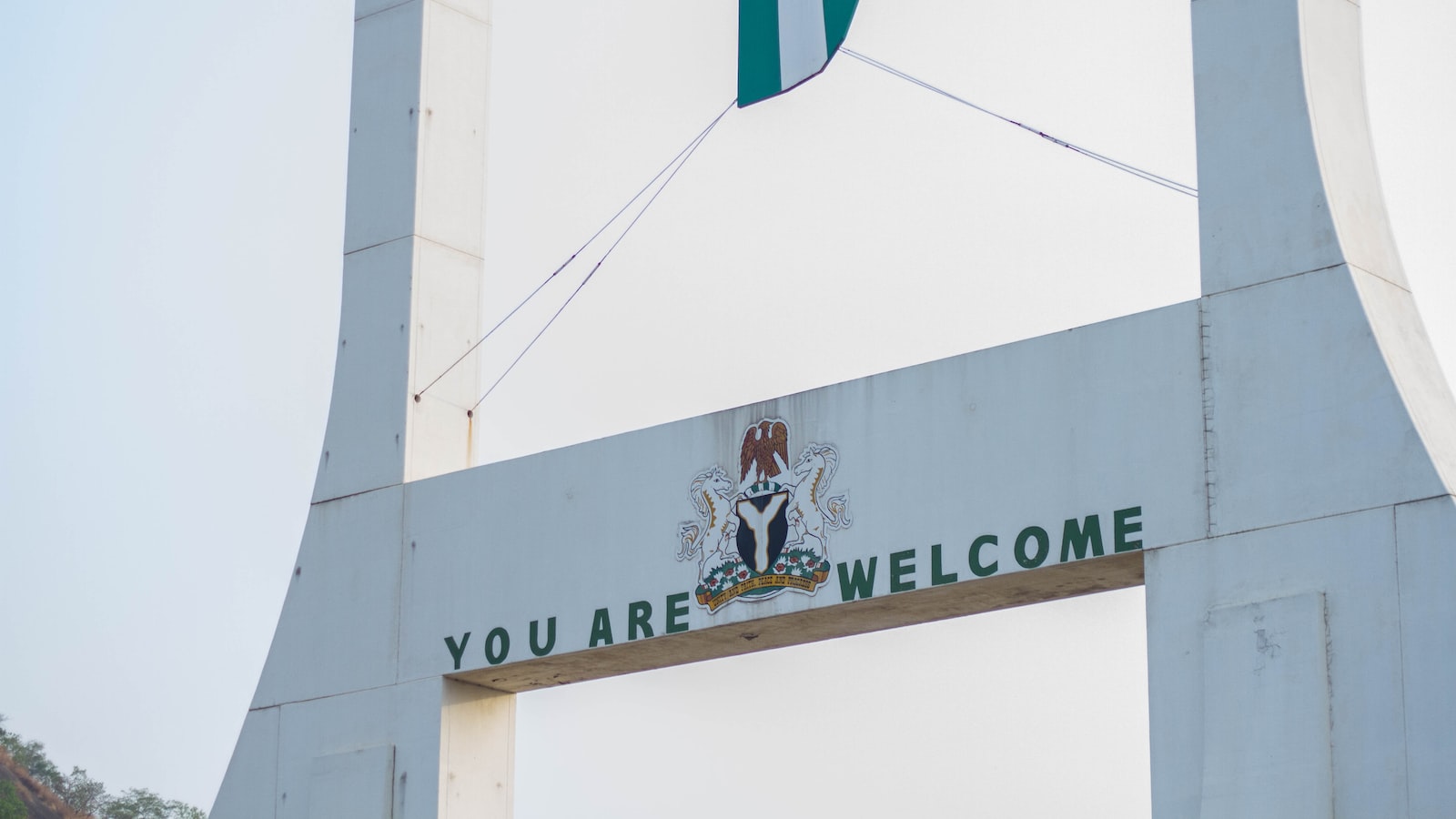 Our team at Formetco is excited to welcome Tyler Wilson as our Southeast Digital Sales Manager.

Most recently, Wilson served as a National Account Manager and brought with him years of sales experience as well as a deep understanding of the billboard industry, which was instilled in him at a young age.

Wilson grew up learning the ins and outs of billboard installation while working for his father’s company and developed a passion for the operating processes—making him an invaluable addition to our sales team.

When asked how his experience has helped in his sales role, Wilson explains, “Growing up doing the actual work has helped me to get a head start rather than someone coming into the role with lots of sales experience but not necessarily knowing what it takes to install the digital.” Wilson continues by saying that his ability to advise customers on technical aspects has helped shorten the learning curve making it easier for him to focus on getting out there and growing his network.

After graduating from the University of West Georgia with a Bachelor’s Degree in Business Administration, Wilson started as an HR intern for Southwire Company. He quickly worked his way up to be a National Account Manager. He knew he wanted to end up in the billboard industry but wanted to find his own path outside of working for his father’s company.

Wilson is excited to be working with Formecto’s Director of Digital Sales, Britt McConnell, who has been a wealth of knowledge for Wilson since his start in May. McConnell’s resources and expertise in the industry are invaluable to Wilson. He is looking forward to everything he will learn from McConnell during his first year as a Digital Sales Manager for the Southeast region.

When asked why he thinks people should choose to do business with Formetco, Wilson put emphasis on three things: Formecto’s reliable customer service, the quality of their products, and quick turnaround times. He believes that the team being assembled has the talent and involvement needed to create more growth opportunities for Formetco.

Since starting at Formetco, Wilson has enjoyed the close-knit community and feels lucky to be a part of such a successful and intelligent team.

Formetco is actively looking for additional top-notch sales talent for our digital billboard division.  If interested in joining our team, please contact us at jobs@formetco.com.

Formetco is one of the largest outdoor advertising manufacturers and suppliers in the U.S., with its headquarters in Atlanta. The same family has owned Formetco since 1968 and, for the last 50 years, has developed innovative concepts and practical solutions—making them well-renowned leaders in the billboard industry.