Promotions and Organization Inside Myth Mart 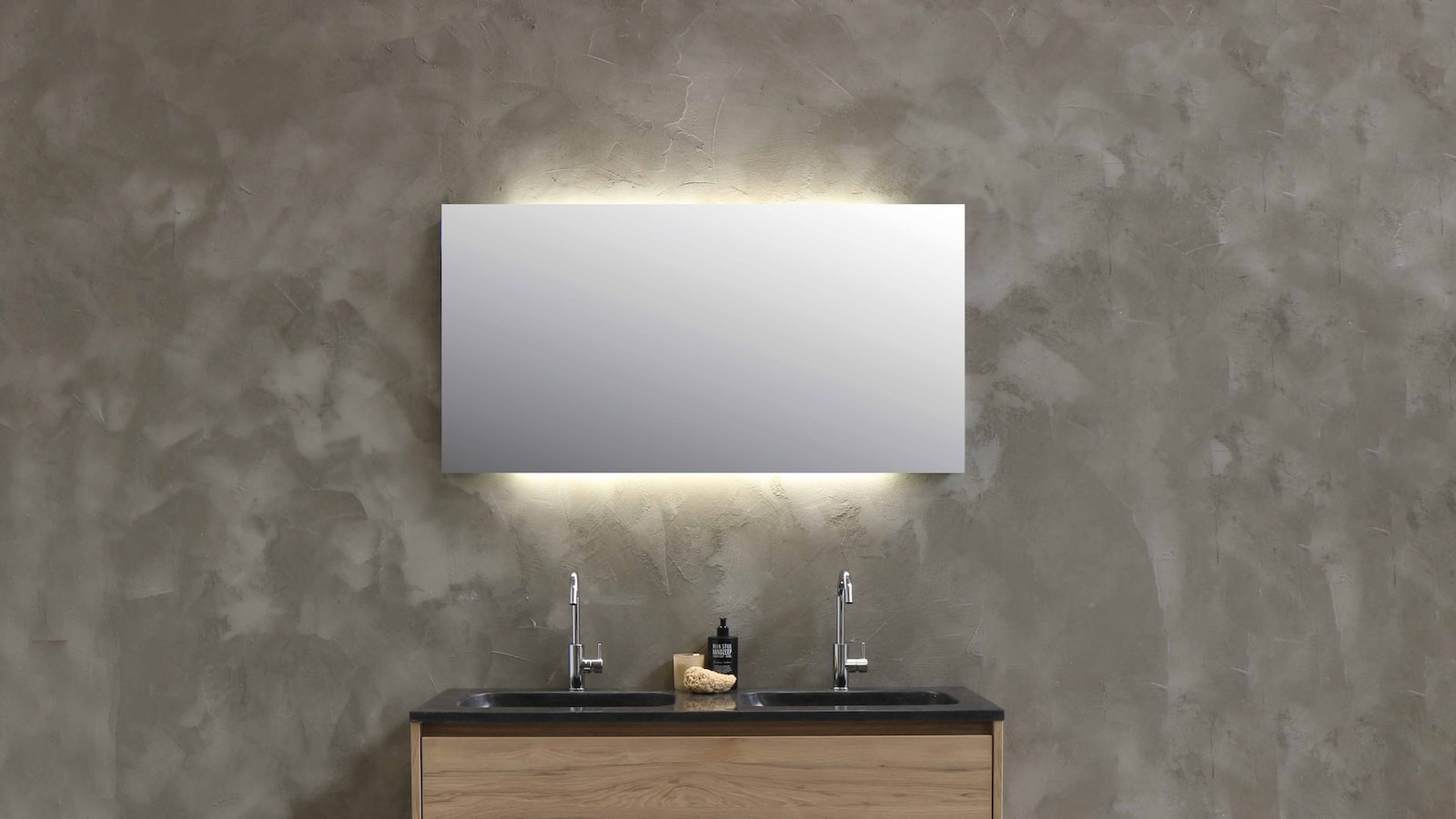 It was announced this morning that Myth Mart Stores’ General Manager, L. Alan Russo Jr., has stepped down from his management role to focus his attention on the newly formed Advisory Committee and commits to begin Chief Business Officer of The JayZoMon Dark Myth Company, LLC.

It was decided by the owner of The JayZoMon Dark Myth Company, LLC., to merge Myth Mart: West and Myth Mart Stores. In doing so, Gary Falls Jr. was promoted to the new General Manager of Myth Mart Store. He will move the main headquarters and Warehouse to Apple Valley, California.

The warehouse in Arkansas will also remain operational, as Veronica Russo has been promoted to Southeast Regional Manager for Myth Mart. She will be responsible for facilitating consumer purchases in her territory, which is Florida, Georgia, South Carolina, North Carolina, Virginia, West Virginia, Tennessee, Arkansas, Mississippi, Alabama, Louisiana, and Kentucky.

“Strategically, this is the best option, for not only Mister Russo, but for Myth Mart as well,” said David K. Montoya, Chairman, Chief Executive Officer, and Publisher, The JayZoMon Dark Myth Company, LLC. “As we begin to divide regions for Myth Mart, this opens the door to advance further our goals for larger global presents, not only for this particular division but for the entire company as a whole.”

About Myth Mart Stores
Myth Mart Stores is an independent online retailer offering books, comics, graphic novels, lithographs, clothing, and accessories at affordable prices. Our purpose is to build a worldwide network for independent creators can sell their items and not be cheated. The Company operates online with a warehouse in Nashville, Arkansas. For more information, please visit www.mythmart.com.

Forward-Looking Statements: This news release contains forward-looking statements subject to various risks and uncertainties. These risks and uncertainties include the conditions of the markets for the Internet, entertainment, and licensed merchandise, acceptance of the Company’s subsidiaries, media, and merchandise within those markets, and other risks and factors identified in documents filed with the Securities and Exchange Commission. Accordingly, actual results could differ materially from those currently anticipated.