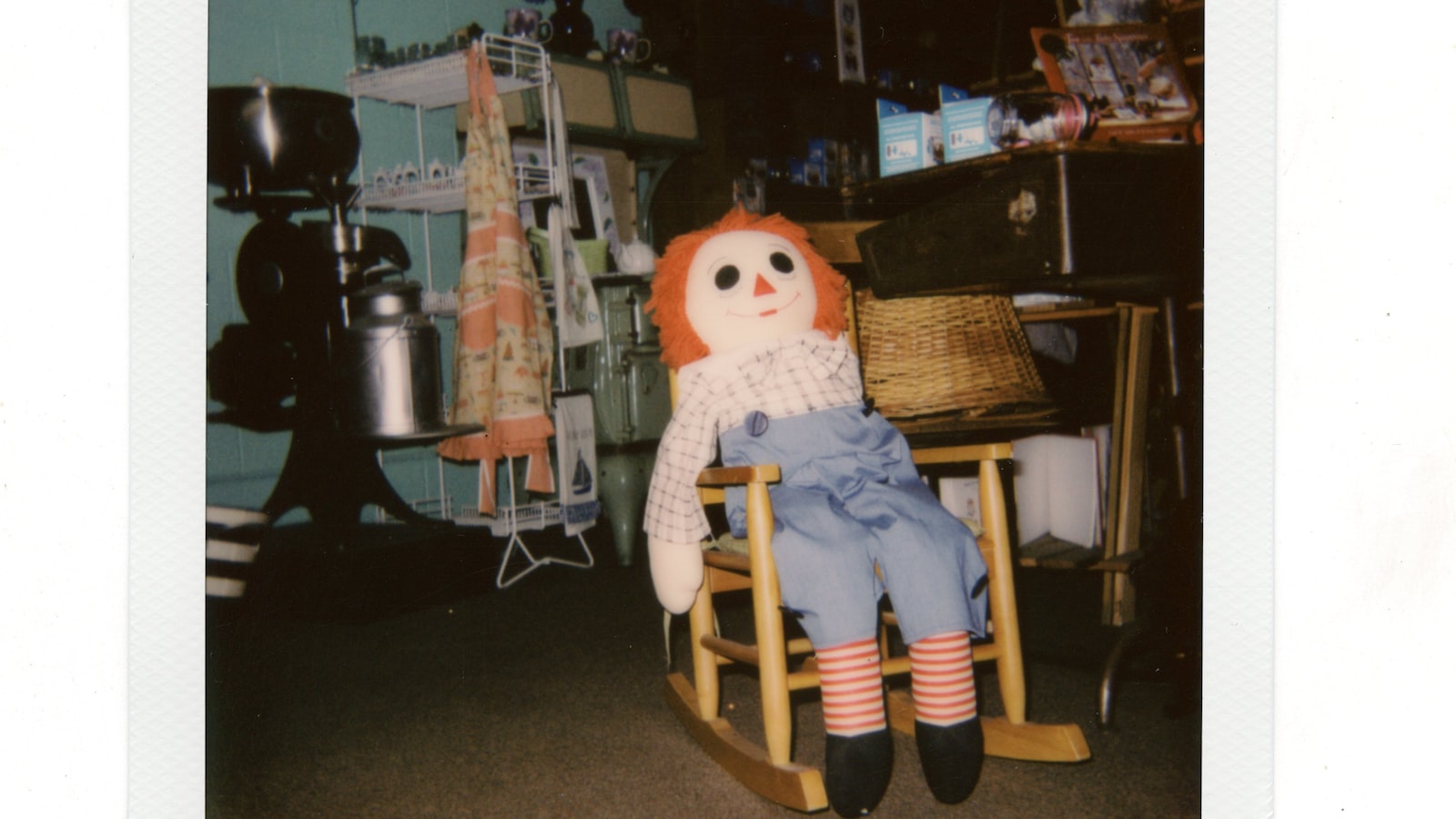 The ImmD has been very concerned about non-Hong Kong residents obtaining residency by means of contracting bogus marriages with Hong Kong residents, and has been aware that criminal syndicates have continually published via newspapers, instant messaging software and social networking mobile applications to induce young people to engage in bogus marriages for huge remuneration. Investigators identified two core members of a syndicate that recruited young people to engage in bogus marriages and further uncovered more than 100 bogus marriage cases following evidence collection through various channels. After in-depth investigation, the ImmD successfully smashed the syndicate. During the operations, investigators seized a number of bogus marriage-related documents and mobile phones. Investigation revealed that the syndicate was active between 2014 and 2018 and was believed to have arranged over 150 bogus marriages.

Up to now, a total of 164 Hong Kong and Mainland residents (85 males and 79 females) aged 20 to 65 were arrested. Apart from the two syndicate members who were sentenced to imprisonment today, 32 persons involved were sentenced to nine to 26 months’ imprisonment while some are pending sentencing by court. The operation is ongoing and more arrests may be made.

“The ImmD has been aware that crime syndicates have continually advertised and signalled with a ‘Make Quick Cash’ message via newspapers, instant messaging software and social networking mobile applications to induce local residents to engage in bogus marriages for huge remuneration. The syndicates would provide assistance in applying for marriage-related documents and accompany local residents for marriage registration in the Mainland. The syndicates even offer rewards to those who are already involved, for any recruiting of new members to the illicit business,” an ImmD spokesman said.

“The ImmD will continue to spare no effort in combating bogus marriages and related fraud activities of non-local residents. For people who have obtained their residency in Hong Kong by fraudulent means, their residence status and Hong Kong identity card will be invalidated according to the laws of Hong Kong. They will also be subject to removal back to their place of origin. Persons should not defy the law by participating in activities related to bogus marriages anywhere,” the spokesman stressed.

“Anyone who commits the offence of conspiracy to defraud is liable, upon conviction, to imprisonment for 14 years. According to section 42 of the Immigration Ordinance, any person who makes any statement or representation which he knows to be false or does not believe to be true to immigration officers commits an offence. Offenders are liable to prosecution, and upon conviction face a maximum fine of $150,000 and imprisonment for 14 years. Aiders and abettors are also liable to prosecution and the same penalties. Any person who for the purpose of procuring a marriage, or a certificate or license for marriage, knowingly and wilfully makes a false oath or makes or signs a false declaration is guilty of an offence and is liable, upon conviction, to imprisonment for seven years and to a fine,” the spokesman warned.