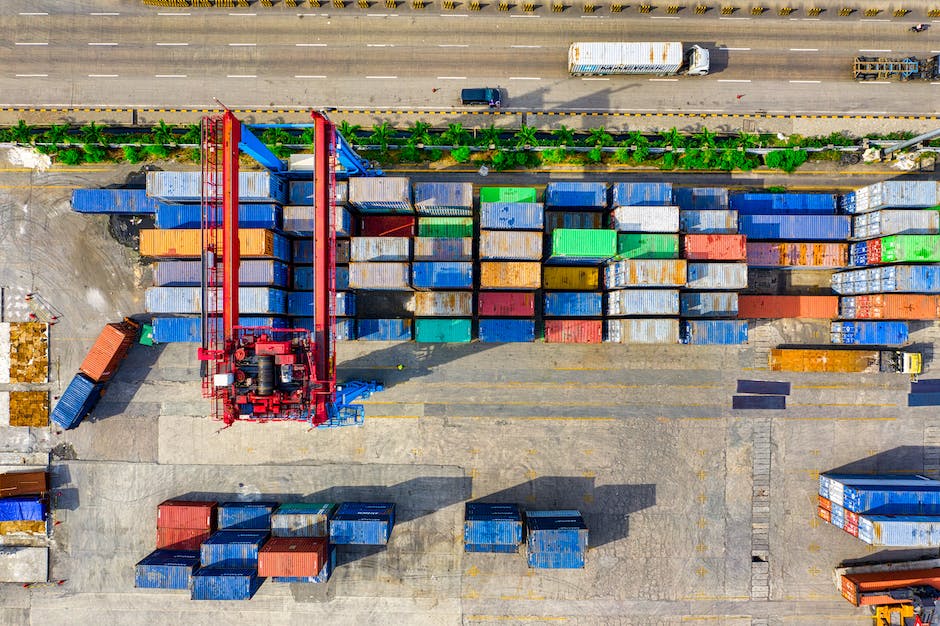 Customs earlier received information alleging a dispensary was suspected of selling counterfeit proprietary Chinese medicines. After an in-depth investigation with the assistance of the trademark owner, Customs officers today took enforcement action and raided a dispensary in North Point. The six boxes of the suspected counterfeit proprietary Chinese medicine were seized.

During the operation, a 42-year-old male director of the dispensary connected with the case was arrested.

Customs appeals to consumers to make purchases at shops with a good reputation and to check with the trademark owners or their authorised agents if the authenticity of a product is in doubt.

Customs also reminds traders to be cautious and prudent in merchandising since selling counterfeit goods is a serious crime and offenders are liable to criminal sanctions.

Under the Trade Descriptions Ordinance, any person who sells or possesses for sale any goods with a forged trademark commits an offence. The maximum penalty upon conviction is a fine of $500,000 and imprisonment for five years.

Members of the public may report any suspected counterfeiting activities to Customs’ 24-hour hotline 2545 6182 or its dedicated crime-reporting email account (crimereport@customs.gov.hk).