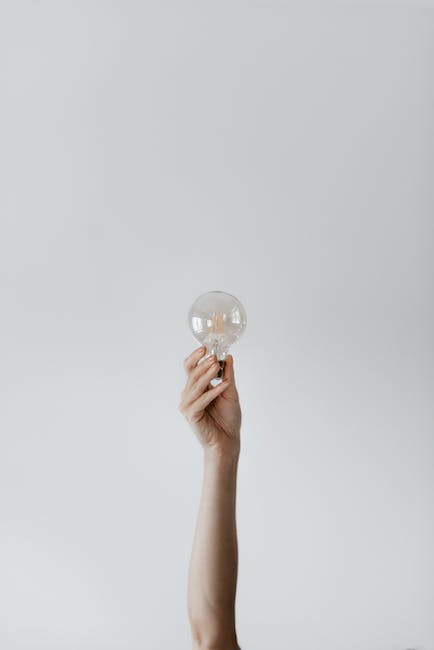 Europe’s dominant iron-ore producer from Kiruna, North Sweden, LKAB and IDENTEC SOLUTIONS celebrated their 10-year-long partnership: IDENTEC’s safety assistance system has been installed ten years ago in the biggest underground mine in Sweden. Today, Crew Companion provides LKAB with full monitoring coverage of all underground workforce in their three mines in Sweden – 24/7 and in real-time.

LKAB, a state-owned company, has a long history. Since the start of mining operations in 1890, the Swedish company has mined more than 2 billion tonnes in all of its sites in Kiruna, Malmberget and Svappavaara. More than 4,500 employees (in 12 countries) generated 2020 a turnover of SEK 34 billion and produced 27 million tons of iron. All three sites are monitored by Crew Companion.

Crew Companion is a  miner tracking system that reads individual tag signals and displays them on a monitor in the control room. The solution surveys zones rather than individual positions, using highly reliable RFID technology. It allows immediate knowledge of the whereabouts and identity of personnel within the mine.

The current life expectancy of the Kiruna iron ore reserves at level 1365 is expected to be the year 2046. After significant exploration efforts in the last years, the resources have increased from about 700 tonnes to more than 800 million tonnes. Further depots are expected.

LKAB recently announced to recycle the so-called waste for other minerals like phosphate or rare earth metals. As the principal driver of demand for rare earth metals is the green transition, increased demand for powerful permanent magnets used in electric vehicles and wind-power turbines followed. They require, for example, praseodymium and neodymium. These, together with dysprosium, are expected to constitute the most valuable rare earth elements for LKAB, which can become a significant supplier of critical minerals for agriculture and green technology in Europe.

LKAB implemented various measures to further increase workplace safety also – with success. Many previously performed tasks in underground machines are now remotely controlled by operators at a safe distance. The blasted rock is excavated and moved remotely to be collected in shafts for further transportation by automated trains. Eventually, the safety improved the safety record substantially: from 100 accidents per million work hours in 1980 down to 6.8 accidents in 2019.

In general, IDENTEC SOLUTIONS’ Crew Companion allows the operators to oversee personnel in all mine areas. Before a scheduled blast, which is a regular practice in all mines, personnel will move out into safety zones. Everyone remains away for the time hazardous gases and dust are ventilated. Miners return as soon as it is declared safe to finish their work. Crew Companion delivers the data of the miners’ whereabouts.

For LKAB, it was always the highest priority to know where miners were in the giant underground installation to ensure their safety. A blast won’t happen if a miner is unreported or her or his whereabouts are not visible. This causes a delay in production and creates costs of stopped supply. The threat of injured or missing staff and the loss of profit led LKAB to look for a suitable and 100% reliable solution to cover their monitoring needs. The daily shift change with several hundred people moving in and out of the mine in busses at 50 km/h speed is a challenge but reliably managed by Crew Companion. No busses have to stop, nobody has to get out and sweep their card manually, avoiding long queues at the entrance points.

LKAB and IDENTEC SOLUTIONS are constantly upgrading the system and plan further enhancements as the mine in Kiruna may soon decide about constructing a new, deeper main level in the next few years. LKAB is planning to be a big part of the Swedish carbon neutrality roadmap for 2050. The iron and steel industry accounts for a quarter of the total industry’s global carbon dioxide emissions. At the same time, steel demand is expected to increase by 50% by 2050. For LKAB, the challenging task is to produce iron ore responsibly and innovatively. The answer is to be sustainable in every process. From an environmental point of view, LKAB seeks to become a carbon-free mining facility by changing the processing of iron ore and re-inventing the final product. At LKAB, mining operations will become carbon-free by 2035 and iron production by 2045.

For LKAB, it is essential to foster social responsibility – expressed in diversity and a safe work environment as an employer. Relying on Crew Companion for ten years is a signal for the future: a safe place for all miners with a reliable solution.

At IDENTEC SOLUTIONS we are engineering ideas to improve efficiency in the Industrial Internet of Things. Our wireless solutions keep people safe, make teams work better, deliver valuable insights and eliminate wastefulness – even in harsh environments. That’s why the world’s biggest and most productive ports, mines, energy operators, automotive suppliers and carmakers trust us to help them better utilise the resources they have.

IDENTEC SOLUTIONS is headquartered in Austria with regional offices in Australia, the USA, Norway, and Germany and sales representatives in the UK. www.identecsolutions.com