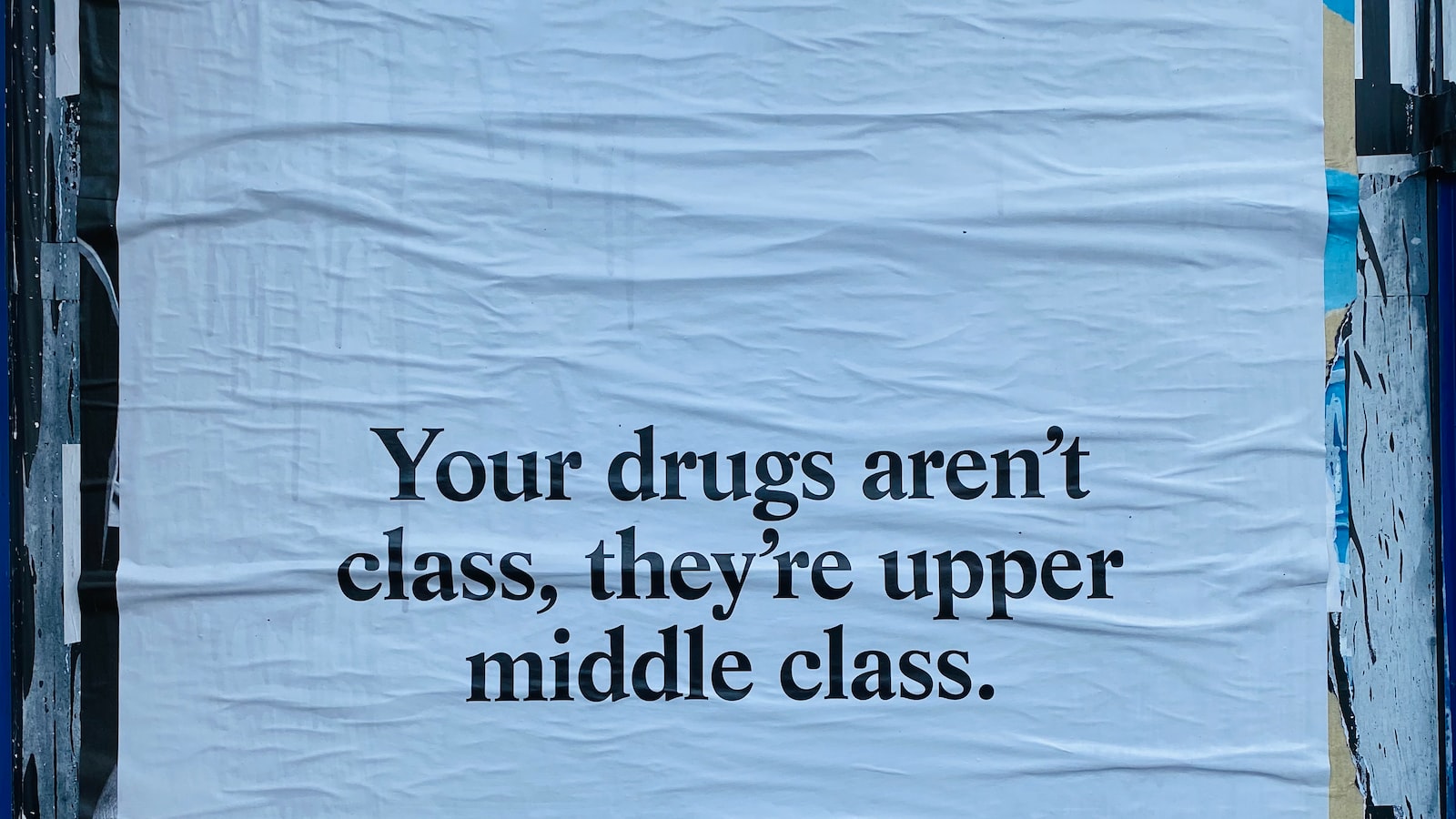 ​Hong Kong Customs yesterday (July 9) seized about 1.1 kilograms of suspected cocaine and about 540 grams of suspected crack cocaine with a total estimated market value of about $1.9 million in Sham Shui Po. Two men were arrested.

During an anti-narcotics operation conducted in Sham Shui Po last night, Customs officers intercepted a 16-year-old man and found about 20g of suspected crack cocaine inside a plastic bag carried by him. The man was subsequently arrested.

Customs officers later escorted the arrested man to a residential premises nearby for a search and further seized about 1.1kg of suspected cocaine, about 520g of suspected crack cocaine and a batch of drug manufacturing and packaging paraphernalia. A 21-year-old man suspected to be connected with the case was arrested inside the premises.

The two arrested men have been holding charged with trafficking in a dangerous drug. They will appear at the West Kowloon Magistrates’ Courts tomorrow (July 11).

Customs appeals to parents to keep an eye on their children’s friends to prevent them from taking drugs or participating in drug trafficking activities under peer influence.