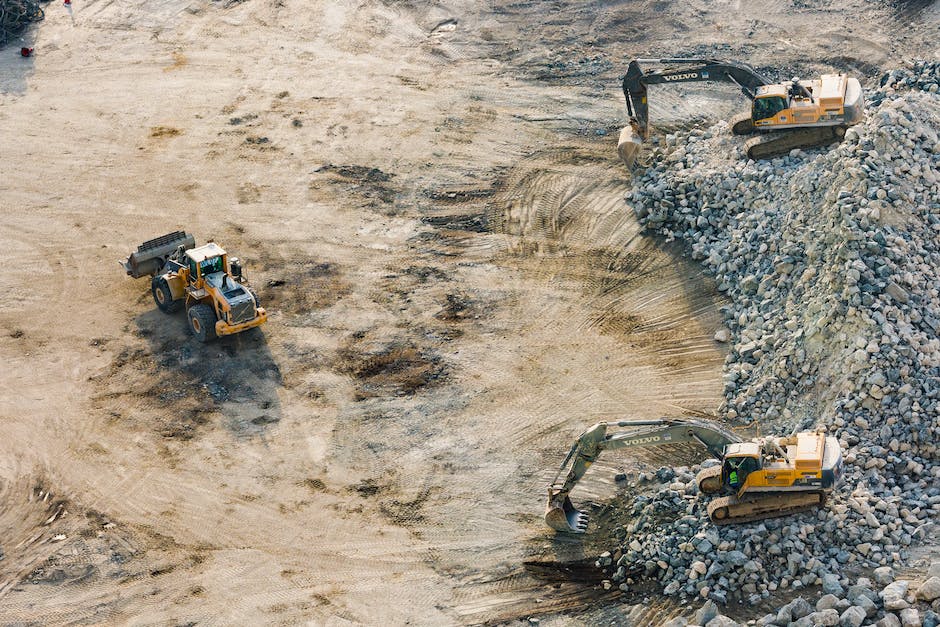 Ministry of Mines will be organising the 6th National Conclave on Mines & Minerals as part of Azadi ka Amrit Mahotsav iconic week celebrations on 12th July, 2022 in New Delhi.  Union Home Minister Sh. Amit Shah will be the chief guest of the conclave to be organised at Dr. Ambedkar International Centre. Union Minister of Mines, Coal and Parliamentary Affairs Shri Pralhad Joshi will be inaugurating the one-day conclave in the presence of Minister of State for Mines, Coal and Railways Shri Raosaheb Patil Danve, Secretary Ministry of Mines Shri Alok Tandon and other senior officials of the ministry.

Some of the highlights of the conclave include conferring of national level award Rashtriya Khanij Vikas Puraskar to the best performing States in the field of mining, launch of three modules of Mining Tenement System (MTS), awards for 5-Star rated mines for the year 2020-21 and National Geo Science Awards-2019. Technical session by National Mineral Exploration Trust (NMET) and session on automation in mining will be held as part of the inaugural session of the conclave. CEOs of various mining companies shall brainstorm on important issues pertaining to India’s mining sector during the round table discussions.

As part of the afternoon session,  the award function includes presenting new mine blocks to State Governments and the Ministry of Coal and providing incentive to State Governments for successful auction and identification of blocks. Districts performing well under District Mineral Foundation Trust (DMF) will be showcasing their achievements. Digital kiosk showcasing exhibition on development of exploration and mining during the last 75 years will be on display.  A life size digital booklet depicting reforms undertaken in mining sector will be yet another attraction of the conclave.

Ministry of Mines introduced the concept of National Mining Conclave in 2016 with the aim to provide a platform for interaction among different stakeholders like Central Government officers who are policy makers, state government officers, the real executors in the auction regime, industry and the industry associations. The National Conclave on Mines & Minerals are reckoned as an overwhelming success in providing an effective platform to showcase  key policy initiatives undertaken and help the Government in garnering valuable feedback for the sustained growth of the mineral sector.