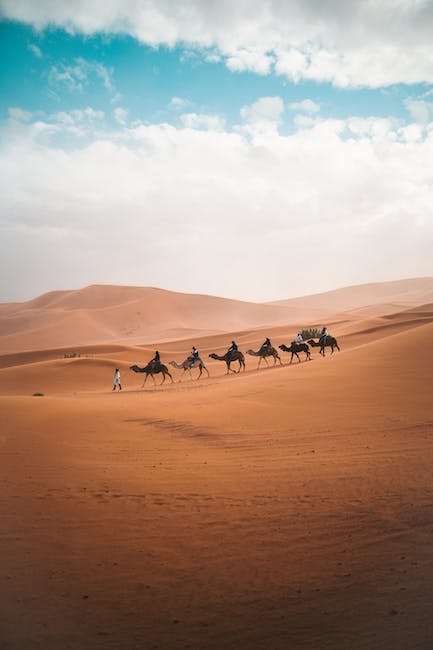 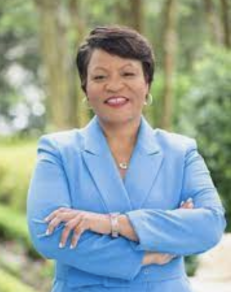 WHAT:          Mayor’s Welcome Reception to include the Delegation of NOSACONN’S Celebrate Africa Week ‘Essence of Africa’ about bilateral trade between Africa and New Orleans with a focus on tourism, arts and culture.

With the world’s largest free trade area and a 1.2 billion-person market, the continent is creating an entirely new development path, harnessing the potential of its resources and people…The economy is set to expand by 3.6 percent in 2022, (The World Bank in Africa).

WHY:          New Orleans is steeped in a history of arts and culture that is recognized worldwide. It’s important to be reminded New Orleans culture and history can uplift the under served.  NOLA’s history plays on with the talents of many artists including Shaka Zulu who just received a National Endowment of the Arts Heritage Award yesterday, Jon Batiste of NOLA’s Royal Family of Music, who earlier this year received 5 of 11 Grammy nominations and others that are too many to list here.

NOSACONN’s African Heritage Series Celebrate Africa Week “Essence of Africa” NOLA Edition is a week-long celebration over the July 4th Holiday, going on simultaneously during Essence Magazine’s “Essence of Culture Festival” (not directly affiliated). Representatives from the following countries will be in New Orleans as a result of Damon Batiste’s vision for bilateral trade between the U.S. and Africa with the assurance of BIPOC communities benefit from equitable exchange: Cape Verde Islands; Gambia; Ghana; Ivory Coast; Mozambique; Nigeria; Senegal; South Africa; Tanzania; Uganda; and Zimbabwe.

DAMON BATISTE: “We want to ensure prosperity for all as we develop business deals centered around tourism, arts, culture and bilateral trade. We want to begin with our home base New Orleans.  NOSACONN (New Orleans South Africa Connection) has extensive ties in Africa, where I have traveled more than 80 times since 1998.”  Batiste’s partnership in “The Grammy Party in the Bush (https://www.thediplomaticsociety.co.za/3679-grammy-party-…)”at the Sensational Sunset Safari Lodge, a Game Reserve in South Africa is a perfect example of equity in entertainment that NOSACONN is working to achieve.

As another commerce related note, the Induction Ceremony of Damon Batiste as as President of Metairie Sunrise Rotary Club takes place tonight.

CEO Lloyd Ward was featured at NOSACONN’s The Power of The Emerging African Economy Amid Global Market Forces Panel at the New Orleans Jazz Museum 6/29/2022:https://youtu.be/LVZwS4Fn94A.

https://youtu.be/LVZwS4Fn94A -Lloyd Ward was featured at NOSACONN’s The Power of The Emerging African Economy Amid Global Market Forces Panel at the New Orleans Jazz Museum 6/29/2022