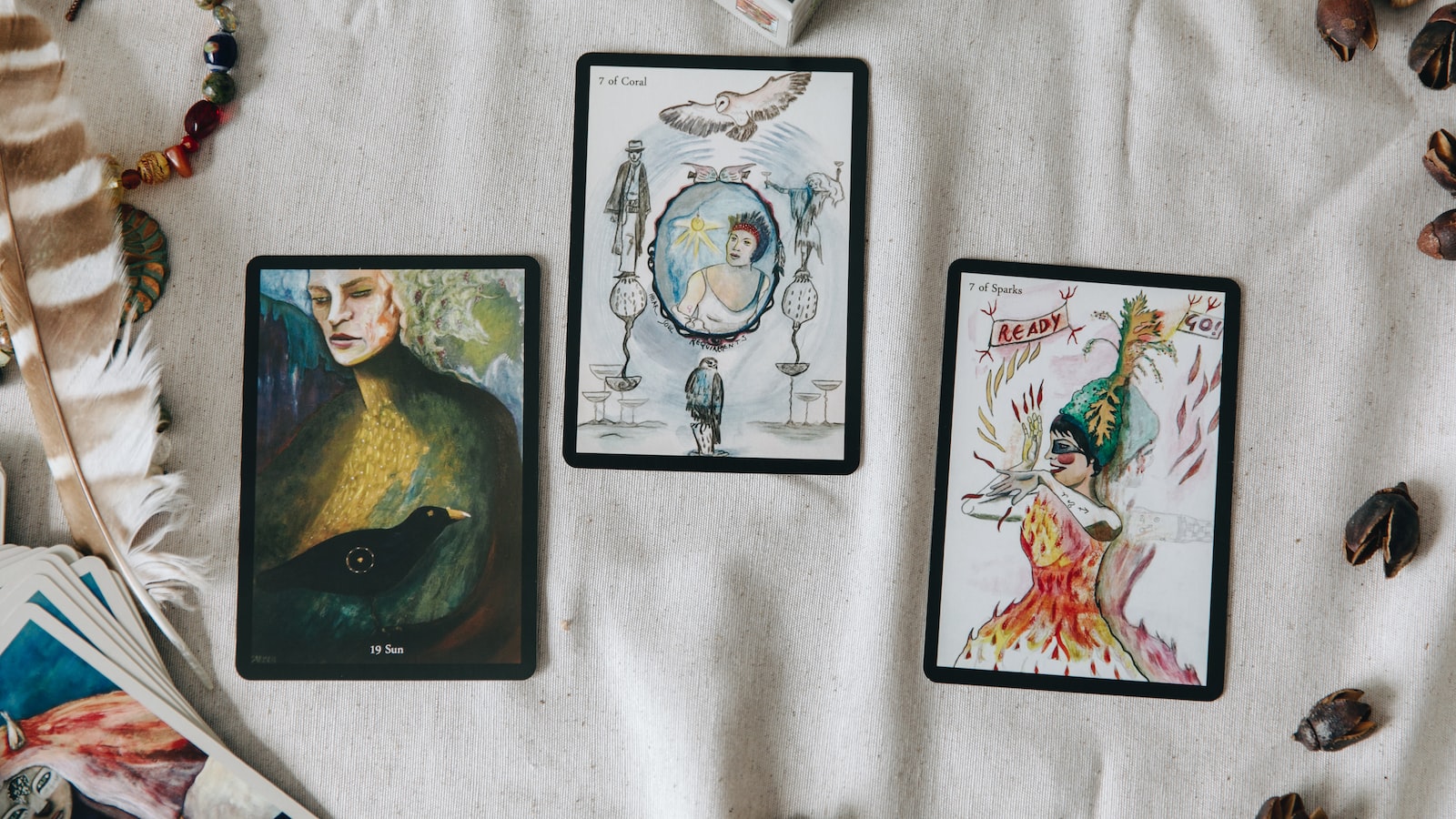 House Of The Sacred Woman believes that every human deserves to be happy and feel comfortable with their sexuality and body. The organization is committed to working with people in a way that boosts their self-worth and enhances all aspects of their lives.

In 2017, Lyran published his first book The Book of Remembrance: Bond Between Heaven and Earth, a New Age book with the goal of connecting people to their spiritual selves and the Creator. The Book of Remembrance enjoyed local success and was featured on Fox, CBS and NBC. Continuing on that path, Lyrans new work strives to empower and support people with their personal challenges and help elevate their quality of life.

Born in St. Louis, Missouri in 1984, Lyran started modeling early on. At the age of 16, he appeared in national commercials and as a guest on various TV shows. In 2003, at 19, he moved to California to pursue a career in acting. Building on his previous success as a model, he booked co-lead roles in a number of feature films. In addition, Lyran is a Youtube comedy star. By 2008, he ran his own YouTube channel, primarily impersonating the self-created comedy character Curtis Cartwright. His comedy sketches on YouTube quickly went viral, which led to further opportunities, including in the music industry. As a Hip Hop and R&B artist, Lyran writes and records his own music. In 2012, his single Hey Shorty found local success and aired on Power 106 Los Angeles.

Living by the Edgar Cayce quote, Dreams are today’s answers to tomorrow’s questions, Lyran hopes to impact people of all ages and backgrounds with his work. He challenges their belief systems and encourages readers to have an open mind and heart on a path to enlightenment. Lyrans upcoming work is both empowering and uplifting and strives to help people everywhere find harmony and peace and live in their own truth. For more information, please visit https://www.hotsw333.com