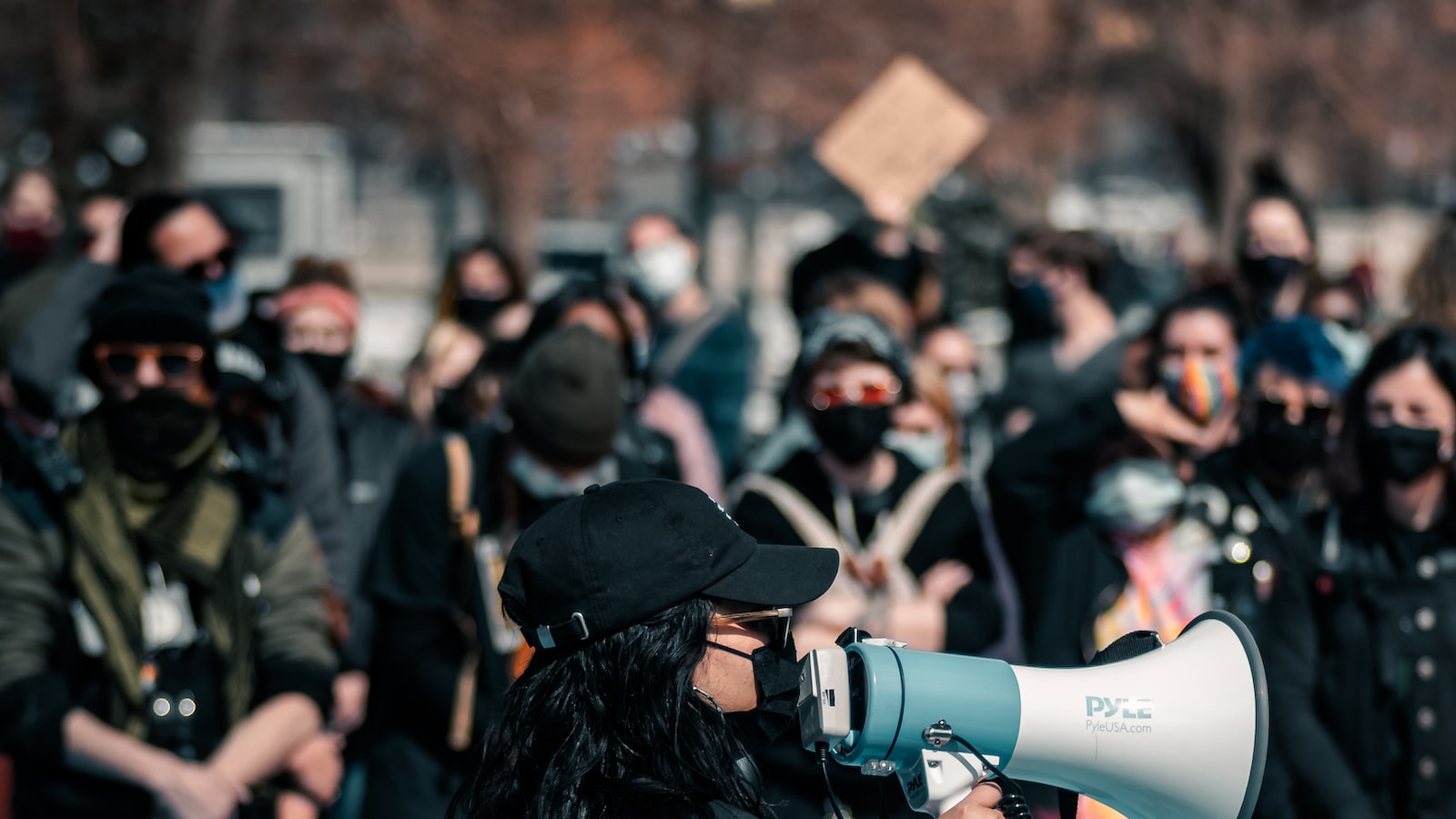 The National Security Department of the Hong Kong Police Force (NSD) today (June 23) arrested two men, aged 28 and 30, in Wong Tai Sin and Yuen Long respectively, for suspected of “doing an act or acts with seditious intention”, contravening Section 9 and 10 of the Crimes Ordinance (Cap. 200).

Investigation revealed that the two arrested persons were suspected of publishing posts on social platforms to disseminate seditious messages that promote feelings of ill-will and enmity between different classes of the population of Hong Kong and incite the use of violence.

Besides, Police conducted searches at the two arrested persons’ residences with a court warrant. Some electronic communication devices which were used to publish seditious messages were seized.

NSD laid holding charges against the two arrested persons, each with one count of “doing an act or acts with seditious intention” this evening. The case will be mentioned at the West Kowloon Magistrates’ Courts tomorrow morning (June 24).