Feature Film “The Spookmaster” to Begin Filming in Greensboro, NC This July 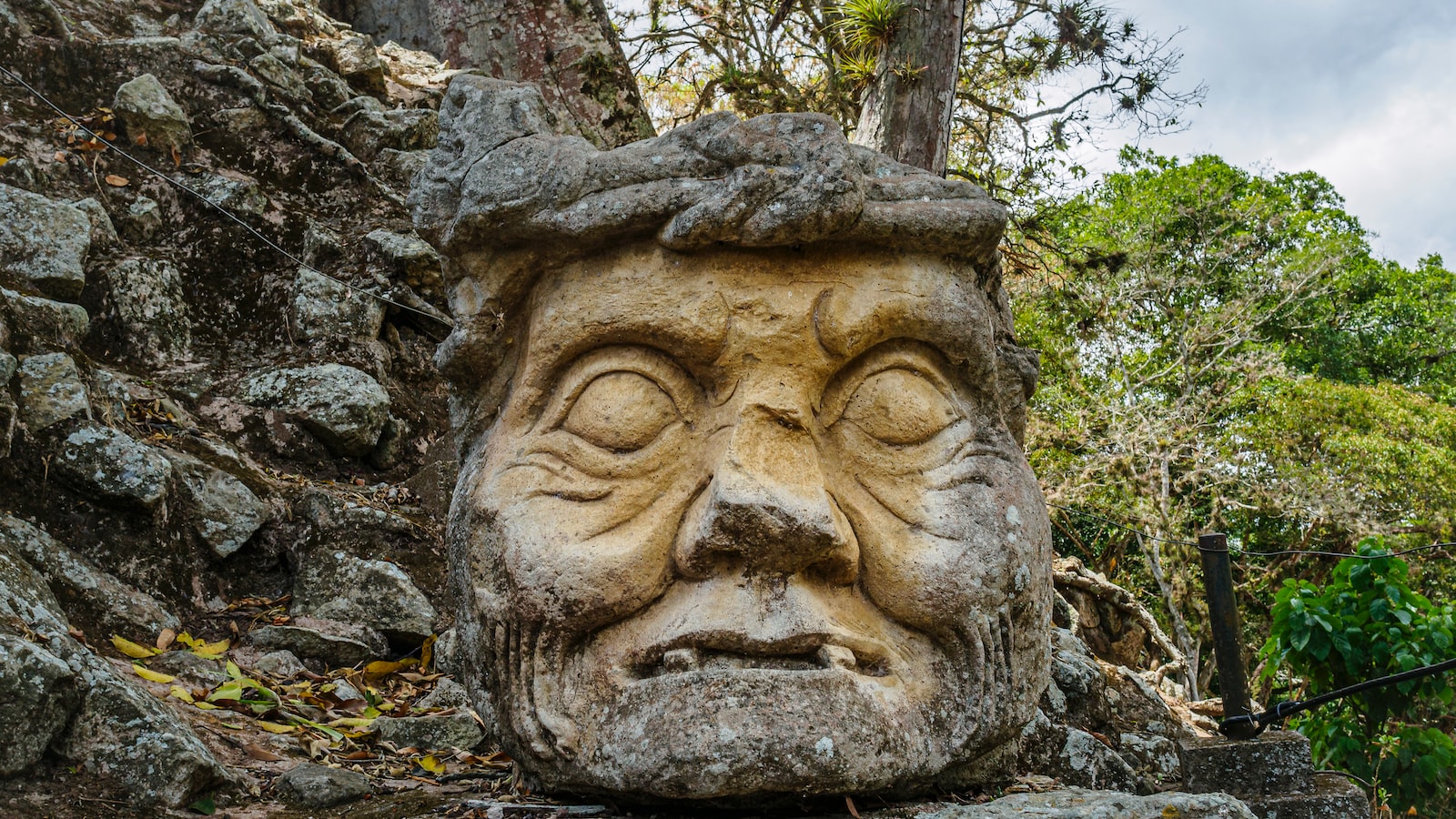 The independent feature film, The Spookmaster, is set to begin filming in Greensboro, NC this July.

In the film, a man named John (played by Mike Scoglio) is attempting to make a film about a pumpkin-headed ghoul, The Spookmaster.

“We are going to make a big Hollywood movie, and I’m the star!” says Mike Scoglio. “Everyone will know who The Spookmaster is, and my niece has a cameo in the movie.”

The production team is working from a 90-page screenplay, Mike Scoglio shares a “story-by” and executive producer credit with his longtime collaborator and friend Dave B. Norris. Mr. Norris, a 2008 graduate of the UNCG film department, is set to direct the film. The two met while both were attending Grimsley High School.

“This feature film is a very important project which stars one of my best friends of over 20 years, Mike Scoglio,” says Dave Norris. “Mike has down syndrome, is a d*mn good actor, and I promised him several years ago we’d make a film starring him. We’ve moved mountains to be able to pull this off and, with a heaping help of Greensboro’s community, production is locked and ready to go.” 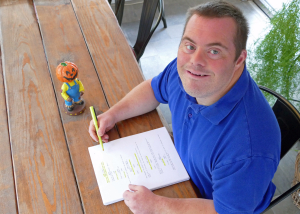