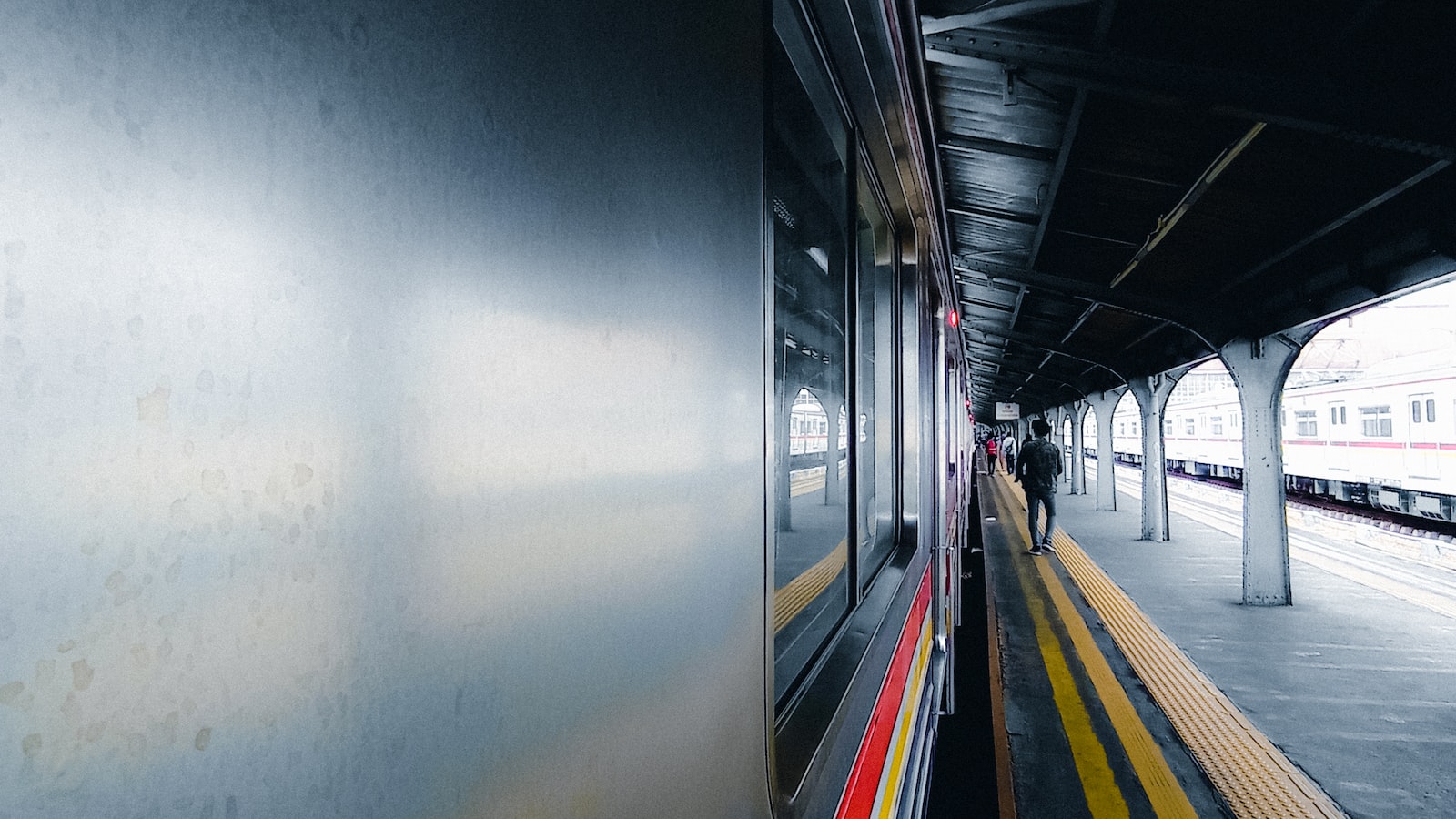 ​In celebration of the 25th anniversary of the establishment of the Hong Kong Special Administrative Region (HKSAR), the Hong Kong Economic and Trade Office, Jakarta (HKETO Jakarta) held a business conference and a reception in Jakarta, Indonesia, today (June 24) to strengthen economic, trade and people-to-people ties between Hong Kong, Indonesia and the Association of Southeast Asian Nations (ASEAN).

Themed “Resilience and Vibrancy: Hong Kong, Indonesia and the ASEAN”, the business conference was jointly organised by the HKETO Jakarta and the Ministry of Trade of Indonesia.

Addressing the event in a virtual keynote speech, the Secretary for Commerce and Economic Development, Mr Edward Yau, said that this year marks the 25th anniversary of the establishment of the HKSAR, and the “one country, two systems” framework and the Basic Law buttress Hong Kong’s continuous success and prosperity, underpinned by an open and free market, a robust institutional framework, free movement of capital, a simple and low tax regime, a deep pool of multi-cultural talents, as well as a fine tradition of the rule of law and an independent judiciary.

On the long-established close relationship between Hong Kong and Indonesia in economic and trade exchanges, Mr Yau highlighted that trade in goods between the two places has reached over US$5 billion last year. With its economic relevance and strategic location, as well as major development initiatives such as the Nusantara new capital project, Indonesia is a gateway and nodal point for reaping the region’s development potential.

From a broader regional perspective, Mr Yau pointed out that ASEAN has been Hong Kong’s second-largest trading partner since 2010, and such ties will be deepened by the Hong Kong-ASEAN Free Trade Agreement and the related Investment Agreement (the Agreements) which took full effect in February 2021. Hong Kong will continue to serve as a prime platform and key link for ASEAN, including Indonesia, to expand their economic footprints and connections with other parts of the world.

Also speaking virtually at the business conference, the Minister of Trade of Indonesia, Dr Zulkifli Hasan, stressed that Hong Kong plays a strategic role in the region as an international financial centre and gateway to the world. The close co-operation between the two places is well exemplified by the growing bilateral trade amid the pandemic, as well as Hong Kong’s significance as Indonesia’s second-largest source of foreign direct investment last year. The Agreements will further strengthen economic integration among the parties through free and open trade and investment relations.

The Director-General of Investment Promotion, Mr Stephen Phillips, then moderated a panel discussion attended by prominent business leaders from both places to explore means and areas to further deepen mutual ties and identify potential new opportunities. In his closing remarks, the Director-General of the HKETO Jakarta, Mr Law Kin-wai, added that amid ever-growing interconnectedness and interdependence between economic partners, it is pivotal for all economies to support one another to enhance resilience and ride over such challenges as the pandemic and beyond.

The HKETO Jakarta also hosted a reception in Jakarta today to celebrate the milestone of the 25th anniversary of the establishment of the HKSAR with key Indonesian partners and interlocutors. Dignitaries joining the occasion included the Chinese Ambassador to Indonesia, Mr Lu Kang; the Chinese Ambassador to ASEAN, Mr Deng Xijun; the Deputy Secretary-General of ASEAN, Mr Tran Duc Binh; and the Regional Director of Southeast Asia and South Asia of the Hong Kong Trade Development Council, Mr Peter Wong.

The business conference and the reception were well attended, with respectively some 240 and some 180 participants from local government agencies, business communities and the media. The HKETO Jakarta will continue to organise a series of events in the coming months to underscore the remarkable achievements of the HKSAR over the past 25 years to the Indonesian and ASEAN communities.