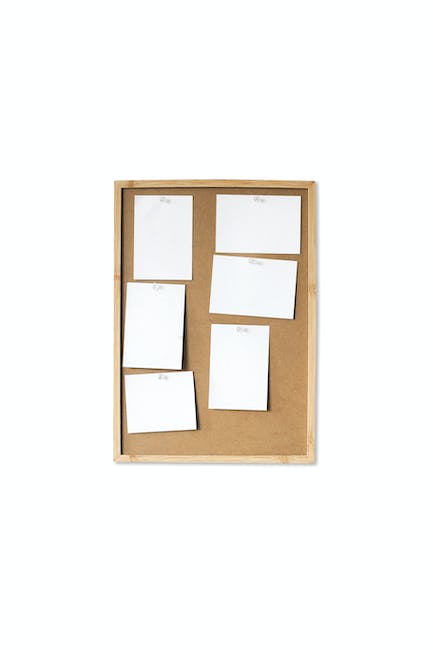 Reporter: My question is for Mr Cheuk. You were the Director of the Government’s Dialogue Office amid the social unrest. Would you do anything to create chances for dialogues to mend the rift in the 2019 social unrest? Thanks.

Deputy Chief Secretary for Administration (designate): Thank you for your question. I’m not sure that we want to look at communication with the public just only in terms of creation of dialogue sessions. As the Chief Executive(-elect) has just mentioned, I think we will adopt a multifaceted and all-out approach to reach out to our people. We will be visiting districts and I think, despite the question earlier put to the Chief Executive-elect that he is giving “exclusive” interviews to Ta Kung and Wen Wei, I think we don’t just look at those two interviews. Actually, the Chief Executive-elect has spoken to the media at large at earlier stages, and I think his messages were put across very clearly. So I would like to approach this issue that way. Thank you.