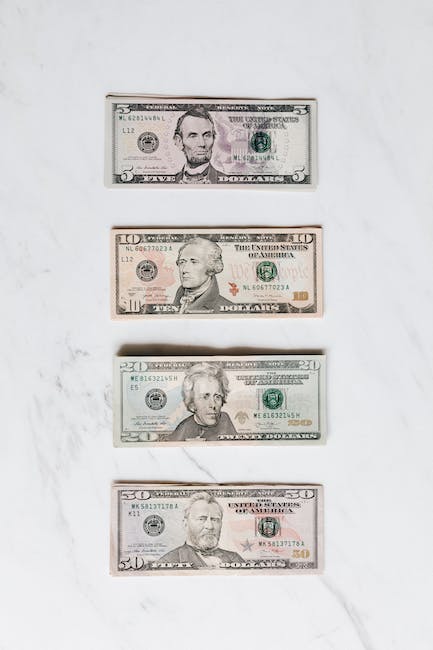 The following is issued on behalf of the Legislative Council Secretariat:

The President of the Legislative Council (LegCo) Mr Andrew Leung today (June 19) congratulates the Principal Officials of the sixth-term Government of the Hong Kong Special Administrative Region on being appointed by the Central People’s Government.  The President is pleased to learn about the smooth formation of the new governing team and looks forward to continuous and positive interaction between the Government and the LegCo for good governance of Hong Kong.

The President also congratulates the four Members joining the new governing team.  He believes that they will continue to serve the people of Hong Kong diligently from a different position. The LegCo Secretariat has received their written notices of resignation.

The President affirms that the LegCo will continue to discharge its constitutional duties to monitor and complement the governance of the Government.  Under the “patriots administering Hong Kong”, the two branches will act in concert to resolve the pressing social issues for the best interest and a brighter future of Hong Kong.