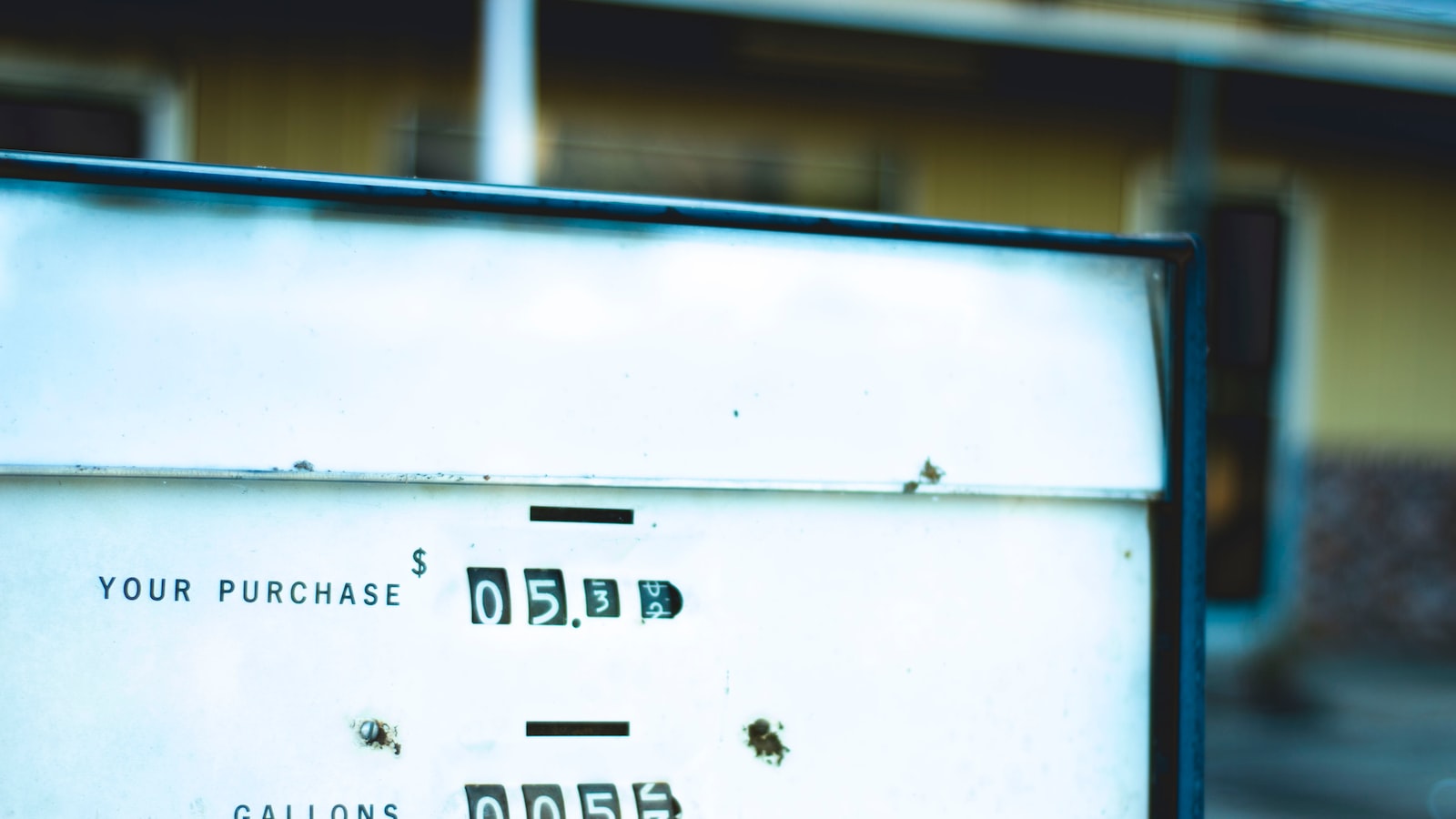 In the past few days, some areas have reported a big increase in instances of  rush at the PSU Retail Outlets, leading to delays and increased waiting time for customers. This has, in turn, led to speculation of supply constraints by the Public Sector Oil Marketing Companies.

It is a fact that at specific locations in some states, there has been a significant increase in demand for Petrol and Diesel, with an increase being as high as 50% during the first half of June 2022 over corresponding period of last year. In particular, this has been noticed in Rajasthan, Madhya Pradesh and Karnataka. These are States where large quantity of supply was being done by Retail Outlets belonging to Private Marketing Companies and where the distances from Supply locations i.e. Terminals and Depots are longer.

In general, the increase in demand has been on account of the Seasonal surge in demand due to agricultural activities, Bulk buyers having shifted their purchases to Retail outlets, and a substantial reduction in the sales by Private Marketing companies with their substantial volumes having shifted to PSU ROs. Simultaneously, as a result of a crackdown by the Government on illegal Bio-Diesel sales, these volumes have also been added to the RO Diesel sale.

The production of Petrol and Diesel in the country is more than sufficient to take care of any demand surge. This unprecedented growth has created some temporary logistics issues at the local level. Oil Companies have geared up to tackle these issues by Increasing the stocks at the Depots and terminals; Extra movement of Tank Trucks and lorries to serve the Retail Outlets; Extended working hours of Depots and Terminals including at night, to cater to the extra demand, and provision of extra quantities of fuels for supply in the affected States.

The Companies are ensuring that sufficient supplies of Petrol and Diesel are available to cater to this extra demand, and they are committed to fulfill the energy needs of the nation.