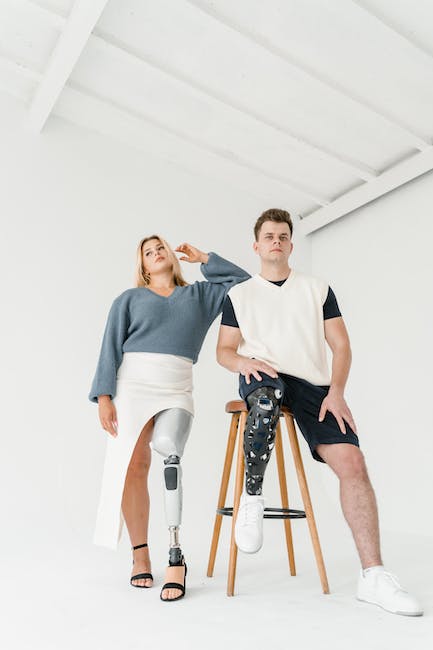 Prime Minister Shri Narendra Modi will chair the First National Conference of Chief Secretaries at HPCA Stadium in Dharamshala, Himachal Pradesh on 16th and 17th June, 2022. It will be a significant step towards further strengthening the partnership between the Centre and the State Governments.

The National Conference of Chief Secretaries will be held from 15th to 17th June 2022. More than 200 people will participate in the conference, representing the Central Government, all States/ UTs and domain experts. Spread over three days, it will focus on the rapid and sustained economic growth in partnership with the States. Working as Team India, the Conference will lay the ground for collaborative action for higher growth with sustainability, creation of jobs, education, ease of living and aatmanirbharta in agriculture. The Conference will emphasise on evolution and implementation of a common development agenda and blueprint for cohesive action to achieve the aspirations of the people.

The concept and agenda for this conference has been curated after more than 100 rounds of deliberations spread over six months.   Three themes have been identified for detailed deliberations in the Conference: (i) Implementation of the National Education Policy; (ii) Urban governance; and (iii) Crop diversification and achieving self-sufficiency in oilseeds, pulses and other agri-commodities.  Under National Education Policy, both school and higher education shall be deliberated upon. Best practices from States/ UTs under each of the themes shall be presented at the Conference for mutual learning.

There would be a session on Aspirational Districts Programme which would deliberate upon the achievements made so far, with successful case studies including on data based governance, presented by the young Collectors in specific districts.

The outcomes of the Conference will be subsequently deliberated in the Governing Council Meeting of NITI Aayog, where Chief Ministers and Administrators of all States and Union Territories will be present, so that an action plan can be finalized with the broad consensus at the highest levels.