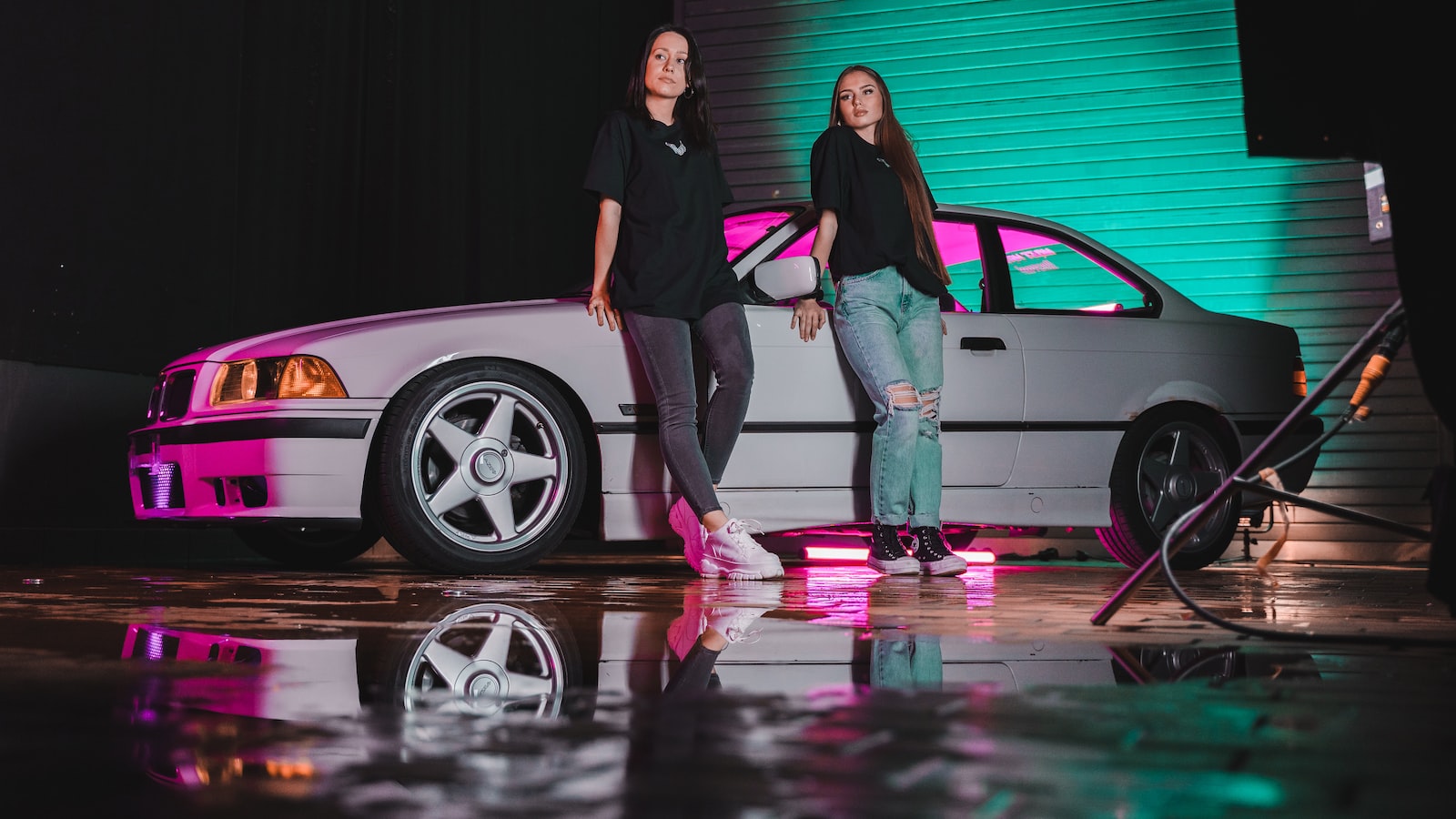 Freddie Jarrett’s indie horror short film “Cicada” is an intriguing exploration into our obsession with perfection and our need to maintain our state of reality.

In the short horror film “Cicada”, a young couple gets more than what they anticipated at a secluded romantic getaway in the woods. When an invisible foreign presence attacks them throughout the night, they realize that the glowing reviews and ratings they saw online aren’t exactly correct. Lead actress Roxy Rivera and director/producer/writer/actor Freddie Jarrett convey the terror and fear that arises when they are held hostage to the ratings and approval of others. The tense moments scored by Kathleen Enriquez and Bernard Kyer’s cicada sound design keep the viewer stuck in determining what is real. With minimalist dialogue and creepy cuts, Jarrett’s screenplay will have you trapped in the terror and despair, unable to escape the nightmare.

While traveling to an Airbnb in the woods, Jarrett was curious about how a UFO sighting might be perceived in 2021. His story took form as he connected the problems that arise when we become accustomed to our obsessions with perfection and reject anything that doesn’t fit our narrative. Jarrett explores how our reliance on social media keeps us stuck with unrealistic expectations and stunts our ability to adapt to change. In the end, the couple leaves the cottage and recommends the place to others because they aren’t ready to admit the terror they faced, resulting in the cycle doomed to repeat again.

Originally created for The Orlando Independent Filmmakers (OIF) Chaos Challenge, Jarrett’s film “Cicada” was released on June 9, 2022 and is currently on the festival circuit for the next few months. The film has already received an Honorable Mention at the ATX Short Film Showcase, Best Sound Design at the Thrills and Chills Film Awards, and Best Sci-Fi at the KINGS CROSS FILM AWARDS. Jarrett is an accomplished director, producer, writer, and actor who has received a total of 9 awards for his three short films (“Cicada”, “Woke”, and “The Girl with the Pumpkin”) and has starred in over 36 short films and feature-length films.

About A FILM BY FREDDIE

Filled with motivation and a hustle mentality, Freddie Jarrett is a multi-talented director, writer, producer, actor and editor who inspires everyone around him to be successful. The relative new kid on the block has starred in over a total of 36 short and feature length films since his acting debut in 2017. Driven by a need to see the characters and roles he wanted to be in on-screen, the Orlando, Florida based filmmaker has also wrote, produced, directed, and starred in three of his own films (“Cicada” 2022, “Woke” 2020, “The Girl with the Pumpkin” 2018). Jarrett has received a total of 9 awards and selections for his three films such as the Best Sci-Fi award for “Cicada” at the 2022 London KINGS CROSS FILM AWARDS, Best Sci-Fi award at the 2020 Florida’s 15 Minutes of Fame and Best Story at 2019 Orlando Independent Filmmakers Edge Challenge for “Woke”, and Best Actor and Best Film for “The Girl with the Pumpkin” at the Orlando Filmmakers Coalition Halloween Shorts in 2018.

Freddie Jarrett’s films and roles highlights the original stories of Blacks and ethnic minorities that are not being shared on-screen. Jarrett’s successful journey inspires others to build a life of creativity and follow an endless pursuit of self-improvement to tap into their highest potential. Through thoughtful dialogue and deep metaphors, Jarrett illustrates the freedom that appears when you defy the status quo and follow your own path.