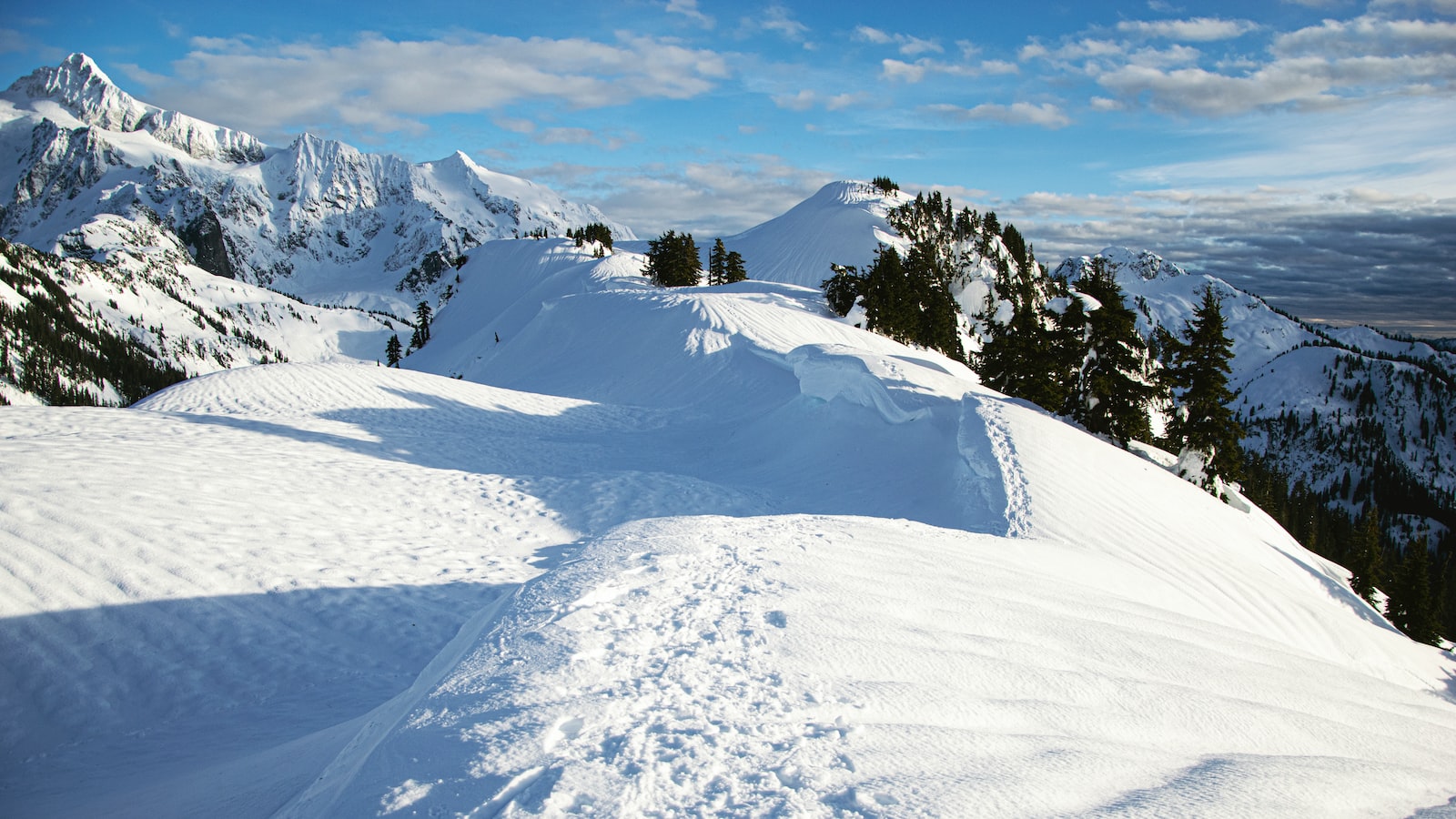 True Reckoning, a singer songwriter duo based in Port Townsend, WA is embarking on their summer 2022 tour of the Interior Alaska and Kenai Peninsula. “One could call ours an unconventional strategy, spending nearly three months touring a single state with less than a million people. But hey, it’s just one state, how big could it be?” Armstrong said with a shrug.

“You know, it really sounded like a great idea when it was just that, an idea. But now we are actually doing this,” McSpadden said enthusiastically, “This tour is pretty absurd. I think odds are 50/50 that (our tour manager / dog) Sunny will become a bear snack. I’ll consider the tour a success if Sunny doesn’t get eaten and we keep our financial losses to a minimum.”

Updates about the Alaska Tour 2022 can be found on the following link, where shows are added weekly: https://truereckoning.band/alaska-tour-2022/

True Reckoning recorded their EP, Better Than Ghosts, at Port Townsend’s Rainshadow Studios in May of this year. Currently being mixed and mastered, Better Than Ghosts is scheduled for release at the end of June 2022. Earlier this spring, the band recorded live performances of their singles “Ded Burd” and “Hearts of Stone” at Bremerton’s Woodwork Tattoo and Gallery, which can be found on their website and social media pages.

“In all seriousness, we are so grateful to the warm welcomes that we received while booking this tour and the support of our friends and family back home. We had a lot of help turning this delusion into a reality,” Armstrong concluded.