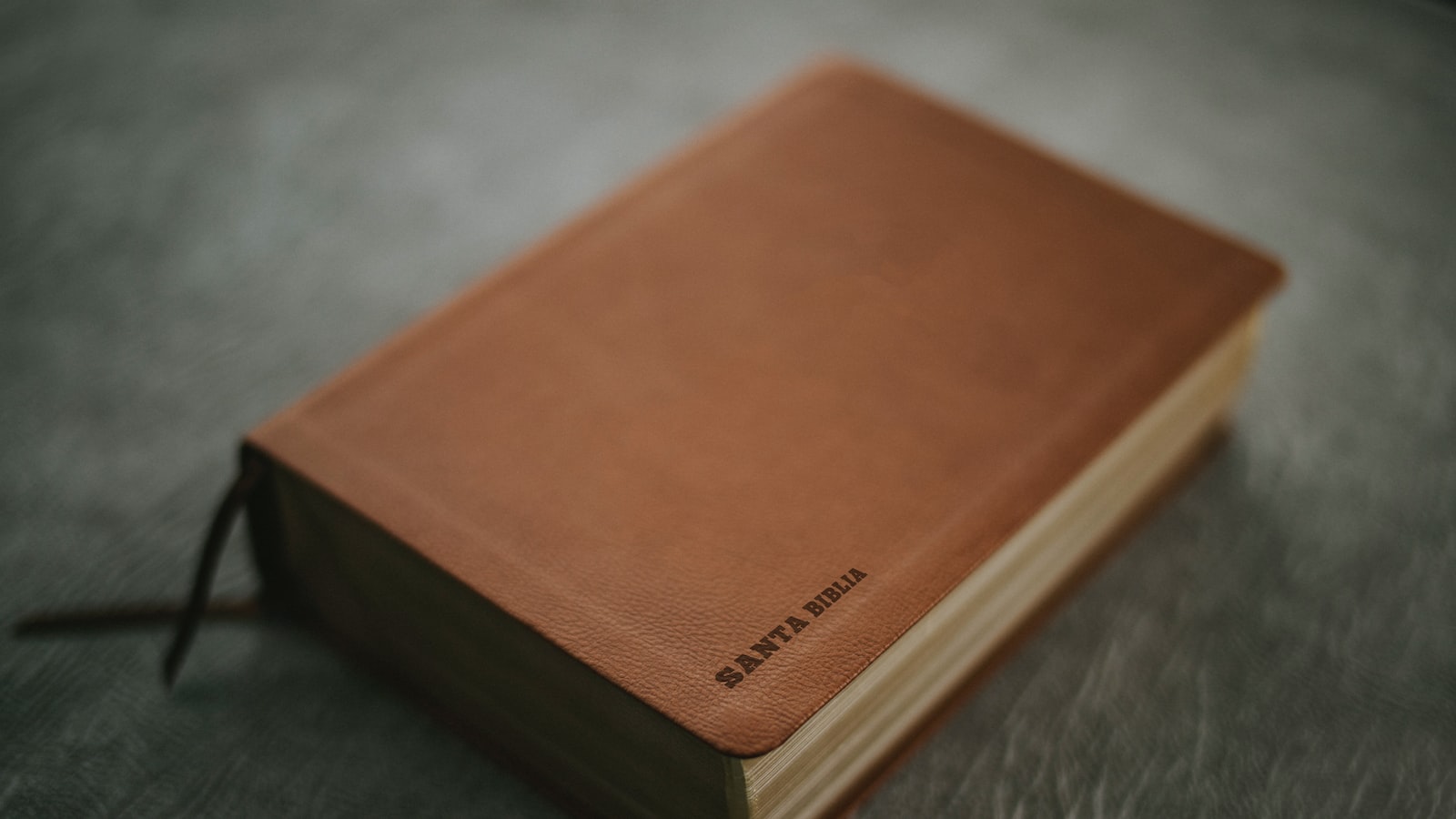 A spokesman for the Food and Environmental Hygiene Department (FEHD) said today (June 12) that the FEHD continued to step up its inspections territory-wide and conducted joint operations with the Police in Eastern District, Southern District, Yau Tsim District, Kowloon City District, Tuen Mun District, Tai Po District and Sai Kung District yesterday (June 11) till small hours today, so as to take enforcement actions against operators, staff and customers of bars/pubs, other catering premises and other premises in defiance of the anti-epidemic regulations. The spokesman reiterated that there have been multiple infection cases in certain bars/pubs and other catering premises recently, and it may be possible that among them, some operators and customers might not have complied with epidemic prevention regulations and restrictions, enforcement departments will proactively take stringent enforcement actions on an ongoing basis.

The spokesman reminded parties concerned to remain vigilant and strictly comply with the requirements and directions under the Prevention and Control of Disease (Requirements and Directions) (Business and Premises) Regulation (Cap. 599F) (the Regulation), the Prevention and Control of Disease (Vaccine Pass) Regulation (Cap. 599L) etc., with a view to minimising the transmission risk in the community.