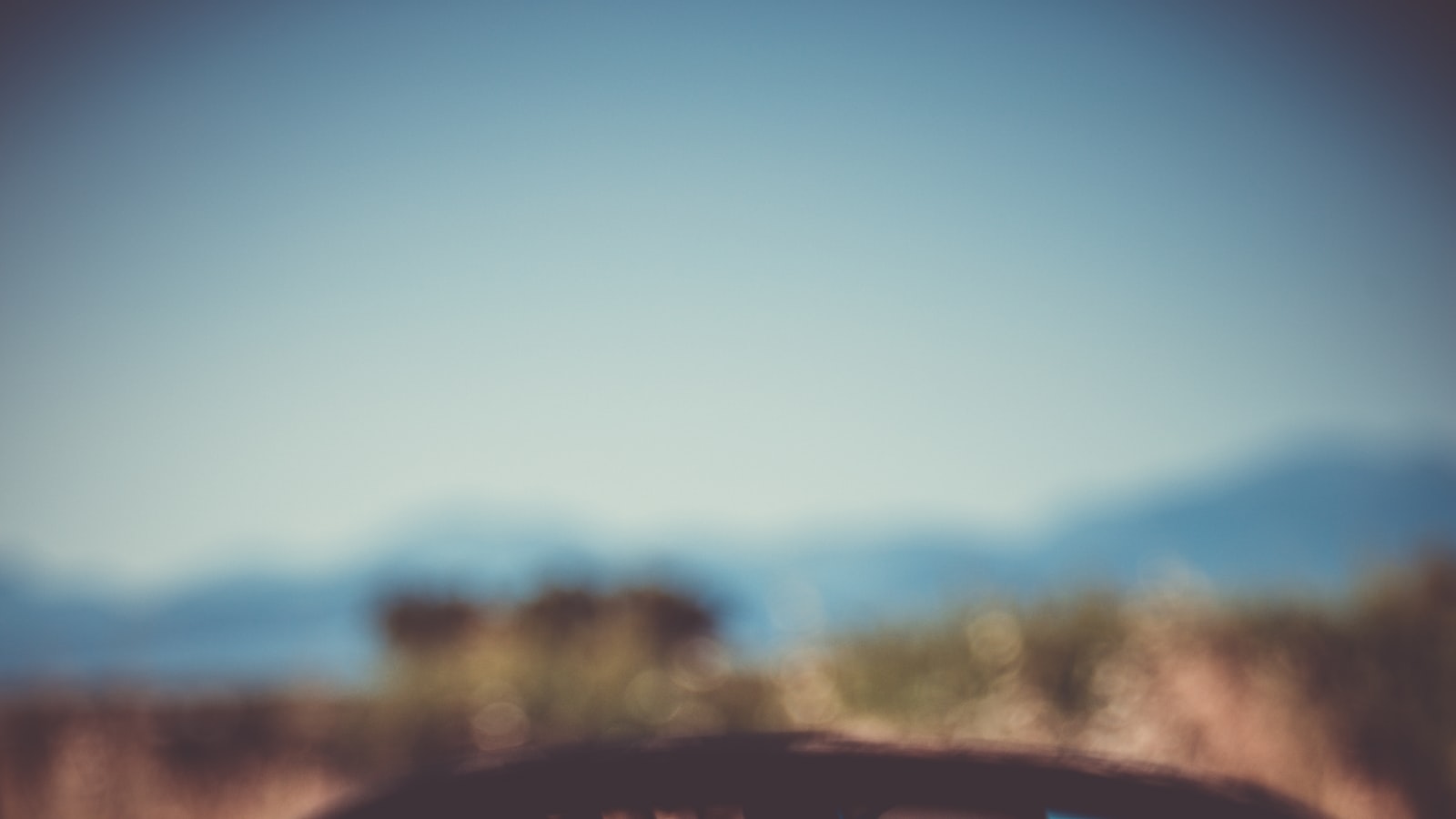 Kevin Lynch, the noted celebrity photographer, today announced that they will soon debut a new NFT series based on Lynch’s iconic photos of Kobe Bryant, the late basketball star. The 200-piece “Kobe in Motion” series is being hand-created by Farrah and Faris Kojok and their team at Miuzium. Prospective buyers can sign up for the whitelist at Premint.

​“I think people are going to be blown away by what Farrah and Faris Kojok have been able to do with my photos of Kobe,” Lynch said. “The series is very kinetic, a sort of homage to the revolutionary motion studies done by Eadweard Muybridge in the nineteenth century.” The series features 10 images of Bryant dribbling a basketball in a broad horizontal composition.

Miuzium opted to produce the series by hand, rather than through algorithms, because the technique makes each NFT truly unique. The series has a mint price of $3,000 per piece. The NFT is built on the Ethereum blockchain. Purchasing the NFT gets the buyer access to the future of the Kevin Lynch franchise.

Lynch is internationally recognized for his growing portfolio of conceptual portraiture. At turns graphic, glamorous and graceful, Lynch’s celebrity, fashion, advertising and fine art images have appeared in museums and galleries throughout Europe and the United States, including Hamiltons Gallery in London and Christophe Van De Weghe Fine Arts Gallery in New York.

A reception for his limited-edition book, “Octagon,” with more than 400 photographs documenting the four-year history of Ultimate Fighting Championship, was held in 2007 at Art Basel in Miami Beach, where his works from the book were also exhibited. Lynch has also shared images at The Annenberg Space for Photography in Los Angeles.

For more information about the series, visit https://premint.xyz/kobe-in-sequence/