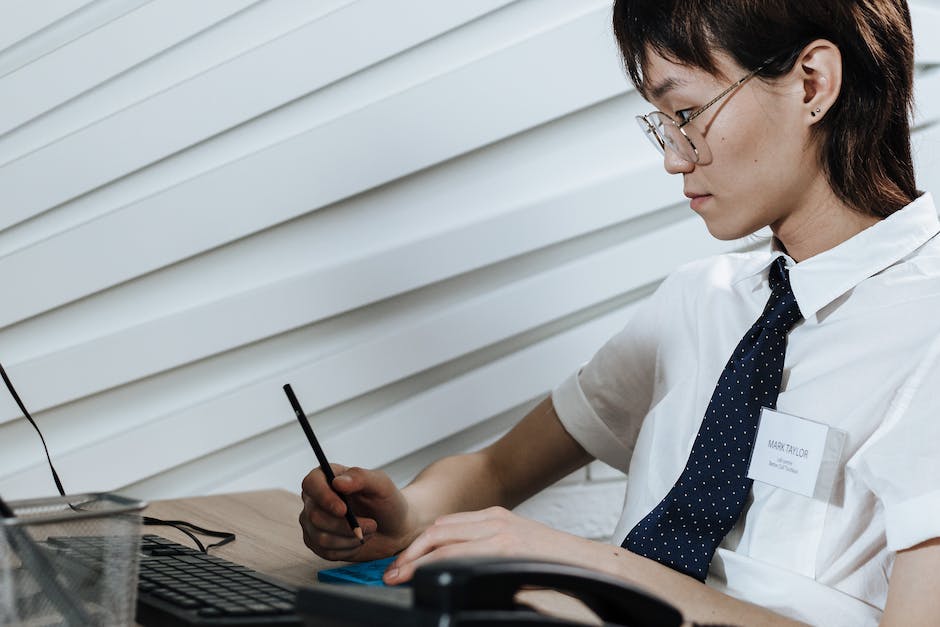 A spokesman for the Food and Environmental Hygiene Department (FEHD) said today (June 5) that the FEHD continued to step up its inspections territory-wide and conducted joint operations with the Police in Central and Western District yesterday (June 4), so as to take enforcement actions against operators, staff and customers of bars/pubs, other catering premises and other premises in defiance of the anti-epidemic regulations. The spokesman reiterated that there have been multiple infection cases in certain bars/pubs and other catering premises, enforcement departments will proactively take enforcement actions on an ongoing basis during this long weekend and the coming two weekends. The spokesman reminded parties concerned again to remain vigilant and strictly comply with the requirements and directions under the Prevention and Control of Disease (Requirements and Directions) (Business and Premises) Regulation (Cap. 599F) (the Regulation), the Prevention and Control of Disease (Vaccine Pass) Regulation (Cap. 599L) etc., with a view to minimising the transmission risk in the community.

The FEHD and the Police yesterday inspected a total of seven catering premises (including five bars/pubs) during the joint operations, and the FEHD on its own inspected a total of 471 catering premises (including 19 bars/pubs) and 166 other premises in all districts. The FEHD initiated procedures on prosecution against operators of three catering premises in Mong Kok and Central and Western District and two bars/pubs in Mong Kok suspected of breaching the requirements under the directions. Also, pursuant to the Food Business Regulation (Cap. 132X), the FEHD initiated procedures on prosecution against a restaurant operator suspected for operating food business in places outside the approved areas delineated on the plan under the licence.

The FEHD also required the premises to take corresponding measures for reducing the risk of transmission. Two bars/pubs and three other catering premises found with irregularities had to, on the subsequent day of being identified of the irregularities by the enforcement officers, cease selling or supplying food or drink for consumption on the premises from 6pm to 4.59am of the subsequent day, and allow no more than two persons to be seated together at one table for a period of three, seven or 14 days. In addition, the FEHD also issued fixed penalty notices (FPNs) to 11 persons in a catering premises in Central suspected of breaching the requirement of group gathering, and also to one customer suspected of breaching the requirement of scanning “LeaveHomeSafe” venue QR code in other catering premises.

Any licensee who carries on food business outside the licensed area is liable to be prosecuted for breaching section 34C of the Food Business Regulation (Cap. 132X) and, upon conviction, to a maximum fine of $10,000 and imprisonment for three months.