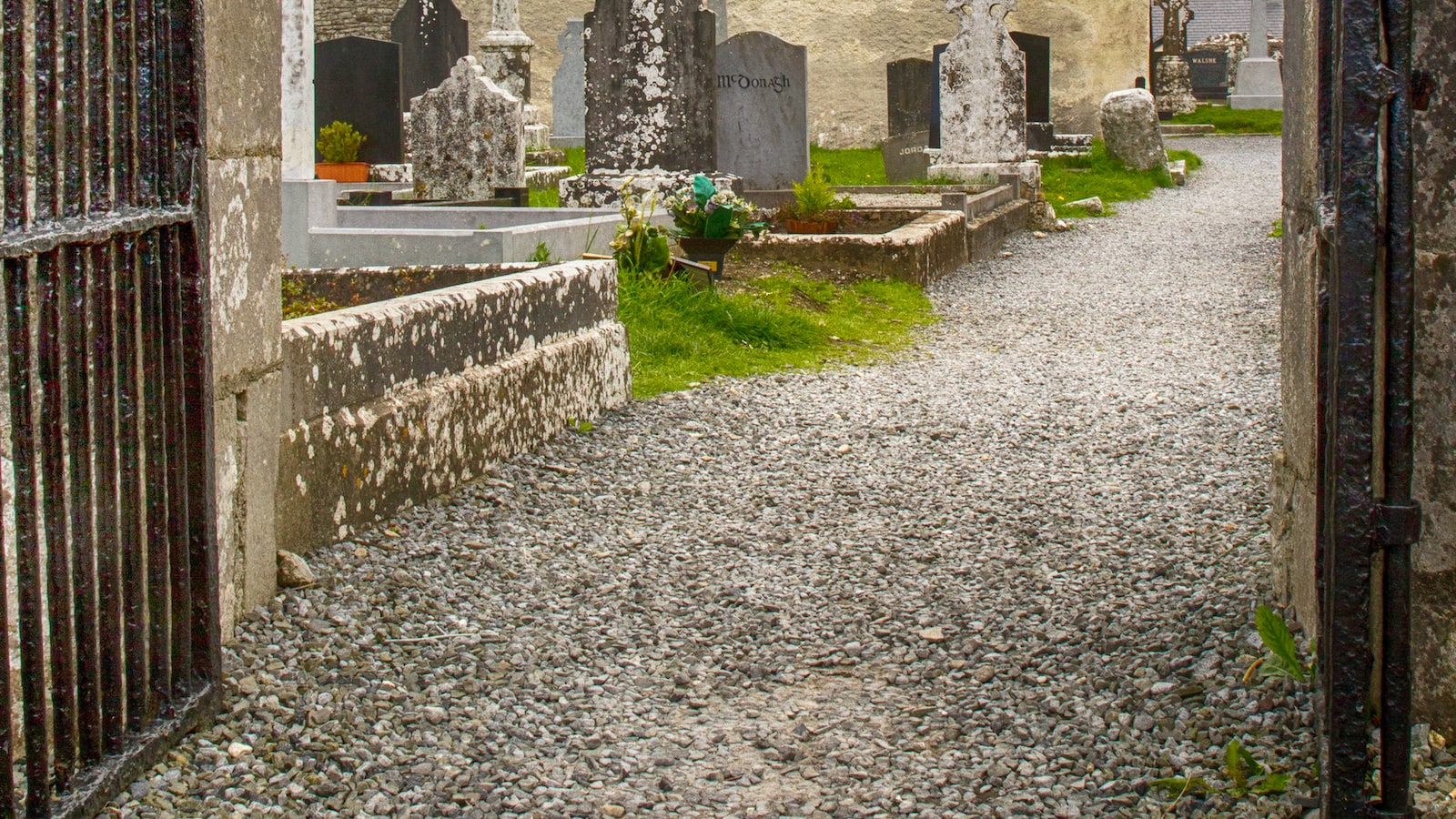 Winnebago County Board Chairman Joe Chiarelli, County Sheriff Gary Caruana, and Loves Park Mayor Greg Jury met with Winnebago County Republican Central Committee Chairman Eli Nicolosi to assess the leadership structure of the local Republican Party. Mr. Nicolosi discussed his successful implementation of leadership initiatives over the last year to grow the party’s volunteer base and manage ongoing operations and the group was impressed with his leadership plans and goals.

Additionally, Mr. Nicolosi also suggested the appointment of a vice-chair to undertake day-to-day operations until after the upcoming primary for State Senate in order to remove general administrative functions from being campaign issues. The assembled leadership agreed that perceived issues in the party leadership structure have been influenced by the pending election cycle and that temporary delegation of administration is in the best interests of all concerned.