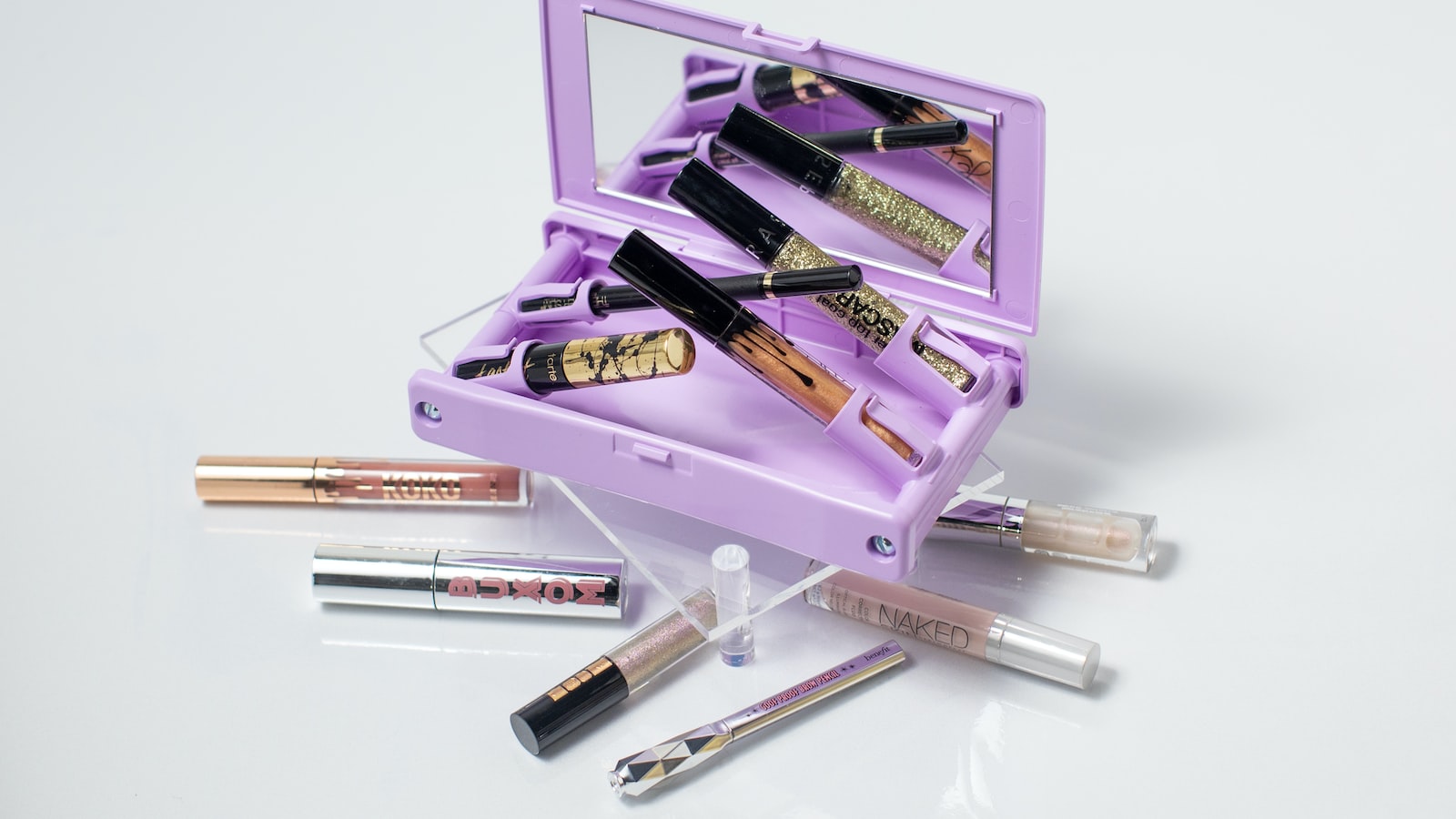 The spokesman said, “The 2022 ESS, together with the Consumption Voucher Scheme, encourage employers to retain their current employees or even employ more staff members, full-time or part-time, as the epidemic stabilises. It can prevent the unemployment rate from rising further and accelerate the rebound of the local economy as the fifth wave of the epidemic subsides. Together with the one-off subsidy for eligible SEPs, we estimate the whole scheme will involve a total subsidy of around $39 billion.

“We have approved the first batch of around 45 000 applications from employers on May 10. These employers have committed to employ around 300 000 employees in May. Most of them should be receiving the wage subsidies of May within these two days. If the wage subsidies cannot be credited to the employers’ bank account successfully, the government-appointed agent will contact the relevant employers as early as possible to make other arrangements. The Government is processing the remaining applications at full steam, striving to finish vetting the second batch of applications next week.”