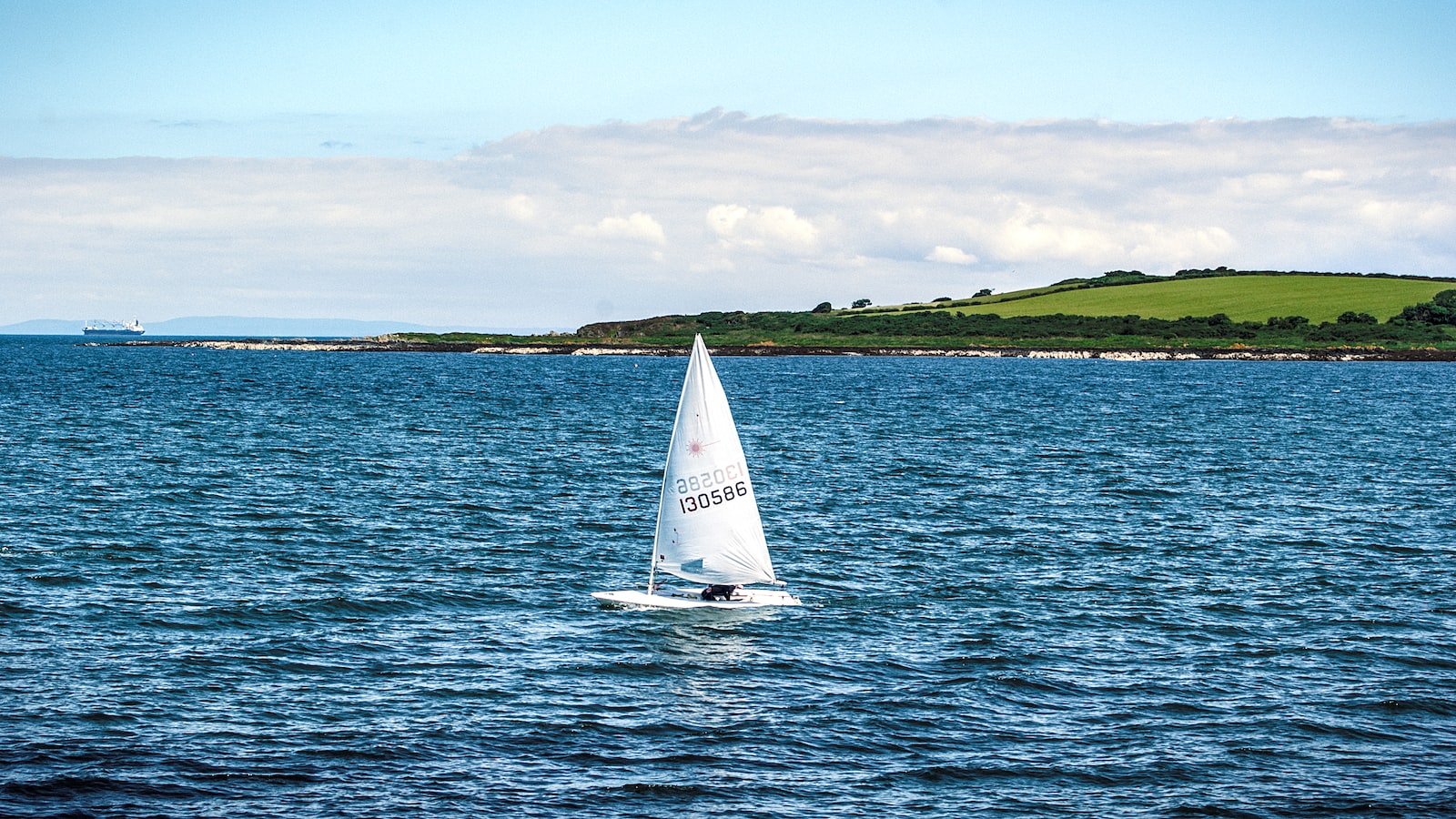 “Finishing up the new addition and cooler slab for H&W Steakhouse was both an honor and a privilege,” said Benson. “We always enjoy working with everyone at Norsan Restaurants and are looking forward to our next chance to enjoy their finest prime grade, black angus and corn fed steaks!”

Executive Chef Charles Schwab, who has extensive experience in some of Atlantas most successful restaurants, leads the culinary team at H&W Steakhouse. Schwab was most recently the Executive Chef at Buckhead Diner and has also previously worked with popular concepts Blue Ridge Grill, Bacchanalia, and Grace 17.20.