Girls Empowerment in “A Grand Slam Birthday,” by Chrysa Smith 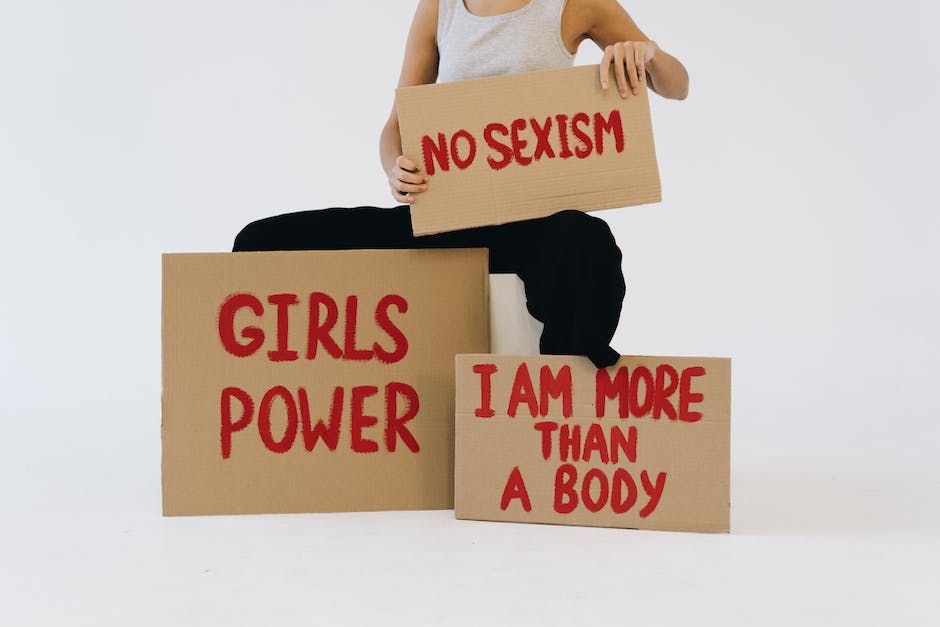 Chrysa Smith, a resident of Bucks County, PA has just released her eighth children’s book titled, “A Grand Slam Birthday.” Smith has an easy reader series, “The Adventures of the Poodle Posse,” a prequel picture book, “Once upon a Poodle,” and her previous release, “The Upside-Down Gardener.”

“In A Grand Slam Birthday,” Dory Oslo arrives at her cousin’s birthday party, and nobody looks like they’re having too much fun. In fact, the kids are lined up against the wall like toy soldiers. But Dory, (from The Upside-Down Gardener), turns up the excitement once again as her cousin opens her gift and finds something that turns the party inside-out and into something quite unexpected. A piñata becomes baseball practice as frilly cousin Izzy tries her hand at whacking that donkey with a big spoon. After a few tries, she wallops the toy and it’s contents come flying out. Balls, candy and whistles turn into the backdrop for a super-exciting game of baseball, complete with announcer! All the kids jump in, as paper plates serve as bases, big spoon as a bat and a ring pop as a microphone. The MVP of the game turns out to be none other than the unlikely Izzy, but Dory and her cousin Izzy, and the whole gang at the party learn a thing or two about fun, trying new things, and having confidence in yourself.

According to The Midwest Book Review,
Chrysa Smith offers a different birthday celebration theme that revolves around translating one’s passion into achievable, enjoyable fun everyone can pursue… Her depiction of how two unfamiliar pursuits eventually engage the entire party in trying something new makes for an appealing story that goes beyond the usual birthday themes to encourage kids to problem-solve in more cooperative ways. The message about trying new things is really a lesson on positivity and creative pursuits. This approach will delight both picture book readers and their read-aloud parents with a taste of something different.

The book is suggested for primary grade independent readers (age 6+) , Dory fans, baseball and fun lovers. It is available on her website: wellbredbook.net, where it can be dedicated and signed, or through Amazon or the Newtown Bookshop.

Smith also writes for adults. She has a column in Bucks County Magazine and Lake & Country Magazine out of Lake Geneva, WI, and has penned articles for Costco Connections, Philly Style and others.