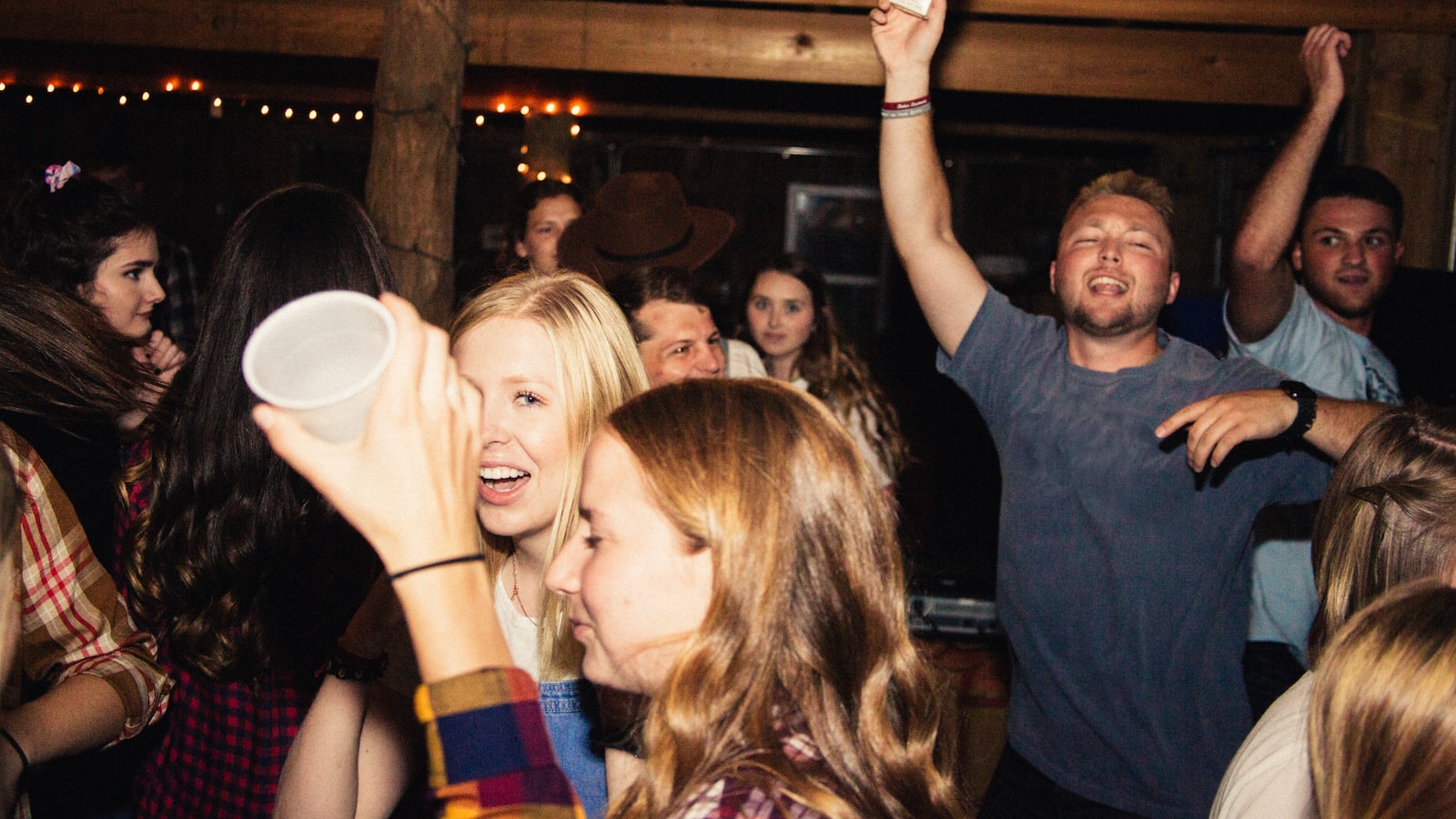 Unique Techniques for Drum Set Players – The Independent Warm-Up was written to teach drummers to achieve four-limb independence. This will be accomplished by studying 10 select rudiments out of the 26 American rudiments. The book is available on Amazon at:

However, unlike traditional rudimental study, the lessons in this book will incorporate the feet as well as the hands to perform the rhythmic patterns. This will allow the drummer to achieve total four-limb independence.

According the Andy LaPointe, “The pinnacle of drumming is to achieve four-limb independence. The ability to have each foot and each hand play independent of each other. This means no matter what your right hand is playing, your left foot could be playing a completely different pattern, all the while, creating a simple or complex rhythm.”

The ideal approach to studying the following 20 lessons would be the same as if the drummer were studying traditional rudimental theory. The reader would situate himself/herself behind the drum set with this material in a suitable location. Once this achieved the drummer would begin to perform the lessons.

This material can be used with either a double bass setup or a single bass and hi-hat set up. No matter your experience level this material will open a whole new world to your drumming. The goal is to guide to achieve total four-limb independence.

Andy LaPointe started playing drums when he was 14 years old in the early 1980’s. It was during 7th grade he began taking lessons at Dearborn Music, located in Dearborn Michigan.

Since then, he continues to play in the Michigan music scene and is also a studio musician. Back in 1980’s, he played in band that was the opening act for nationally known 80’s rock band in New Jersey.

In addition to playing in local bands, Andy also performs the “World’s Longest Drum Solo” during the summer months in street parades around the state of Michigan.

You see, during the warm summer months, Andy places his double bass drum set on a trailer and performs drum solos in local parades.

For most of the parades he is performing is “drum solo” for 45+ minutes straight without much of a break. The show must go on. It’s a great way to have fun and keep up on the “chop’s”.