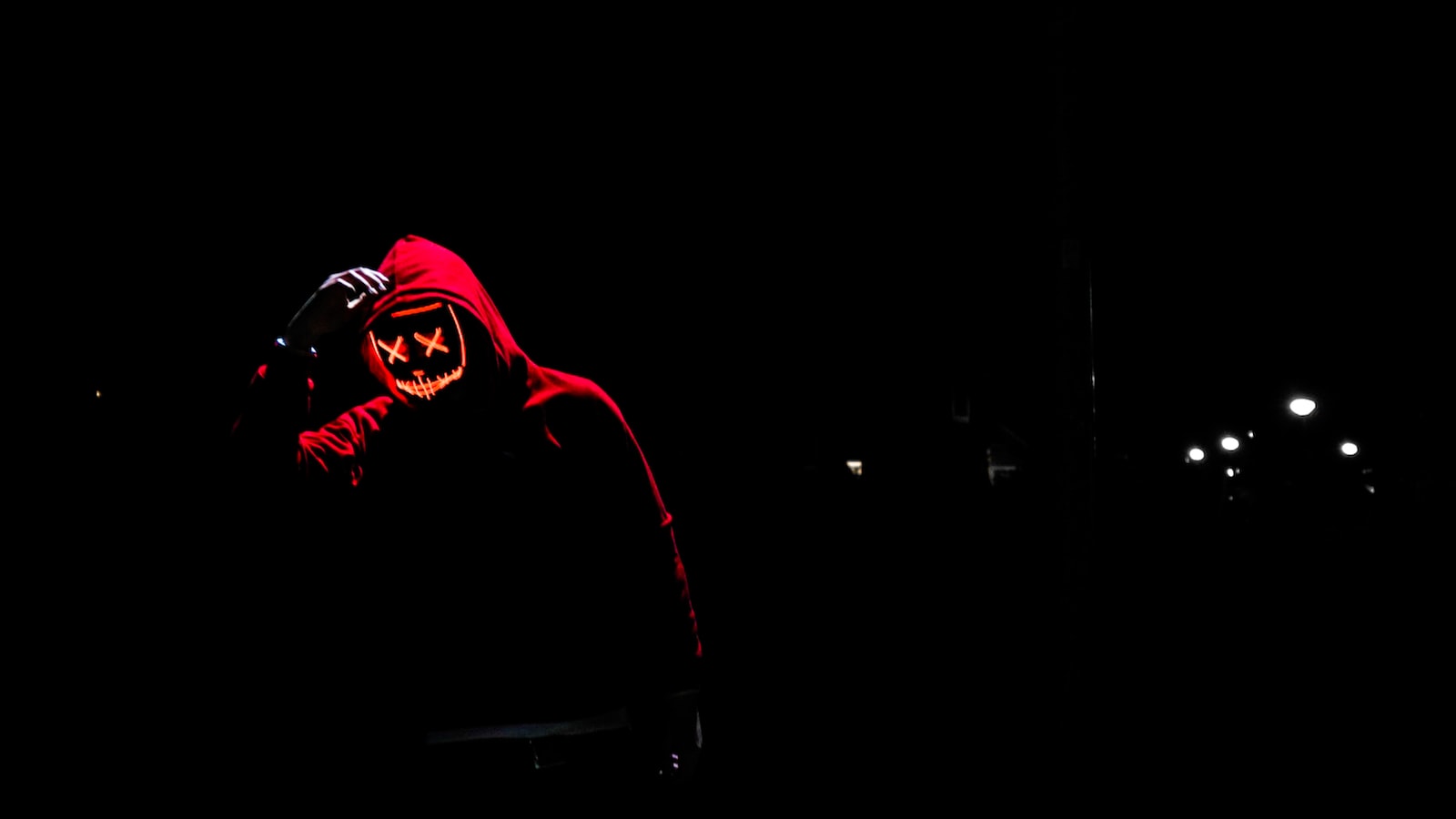 “Helping the McGhee Tyson Air National Guard Base with their recent concrete construction needs was absolutely our pleasure,” said Benson. “The improvements at their shooting range and ballistics facility will provide a safe environment for members that carry out both federal and state missions serving their local community as well as their country.”

The Tennessee Air National Guard has four main bases across the state located in Chattanooga, Knoxville, Memphis and Nashville. They perform nine unique missions training and preparing the citizen-airman to respond to the Governor of Tennessee for state emergencies or the call of the President in times of crisis.

In Knoxville, their primary mission is providing In-flight Refueling to all US Armed Forces and allied nations’ aircraft extending their flying range with the capability of transporting cargo, personnel and medevac operations. Additional missions include Command and Control, Combat Communications and Individual Training.