TCPI Honors Barbara Angus with the 2022 Pillar of Excellence Award 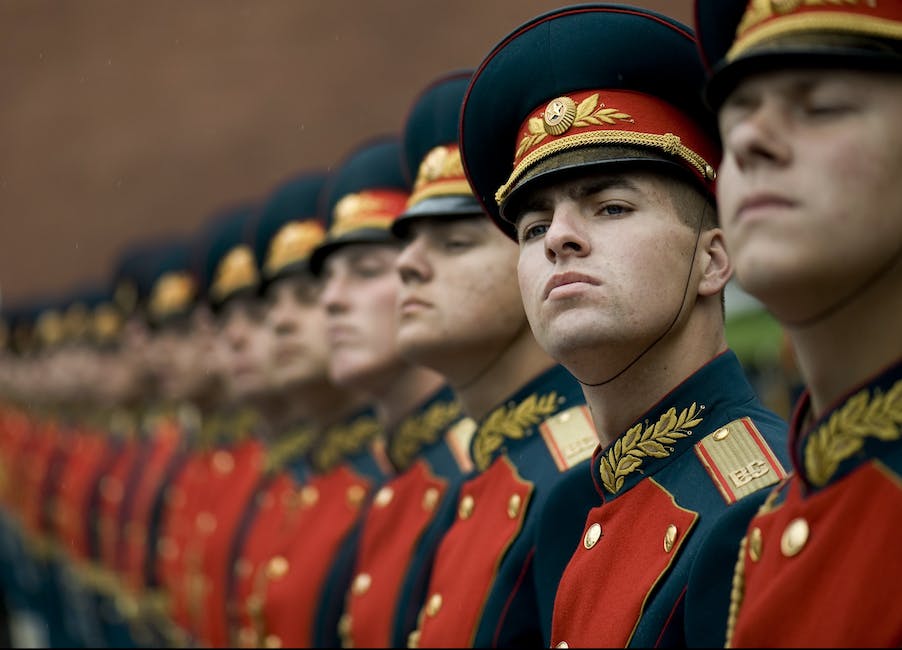 The Pillar of Excellence Award is given to deserving individuals who have demonstrated throughout their career a commitment to advancing sound tax law and policy, thereby helping further our mission at the TCPI, said Sharon Heck, Chair of TCPI’s Board of Directors and Corporate Vice President Finance and Chief Tax Officer at Intel Corporation. Barbara truly embodies all the experience, contribution and expertise that we look for in a recipient of our Pillar Award.

Ms. Angus is the 12th recipient of this award, which honors individuals who play a key role in the formulation of tax policy and the discourse that moves it forward, while serving as a prominent fixture in the tax community at large.

Though Barbara may be best known to most for her important work as the Chief Tax Counsel at the House Ways and Means Committee that brought us the first major tax reform since 1986 with the Tax Cuts and Jobs Act (TCJA), she has played a prominent and influential role in the development of business tax policy throughout her impressive career, said Lynda K. Walker, Esq., Executive Director and General Counsel of TCPI. She began her government service as Business Tax Counsel for the Joint Committee on Taxation with primary responsibility for all international aspects of tax legislation and analysis of tax treaties considered by the Senate. Prior to her tenure at Ways and Means, Barbara also served as International Tax Counsel for the Office of Tax Policy at the U.S. Department of Treasury from 2001 to 2005. In that position, she was the federal government’s principal legal advisor on all aspects of international tax policy, including development of legislation, promulgation of regulations and administrative guidance, and negotiation of tax treaties. In addition to her service in the public sector, she has enjoyed partnerships at several national firms, created a successful boutique lobbying firm, has taught, published and spoken on technical tax issues in numerous settings, and is highly respected within the tax community.

TCPIs 23rd Annual Tax Policy & Practice Symposium, Seeking Stability in the Midst of Global Seismic Shifts, will bring together leading tax professionals and policymakers from government, academia and the private sector to consider how the U.S. tax system might evolve in response to current internal and external forces. For more details, please visit www.tcpi.org.

TCPI is a non-profit, non-partisan, 501(c)(3) public policy research and educational organization. It was created to help bring about a better understanding of significant tax policies that impact businesses and the economy through careful study, thoughtful evaluation and open discussion. The annual Tax Policy & Practice Symposium is one of the programs utilized by TCPI to accomplish its mission.