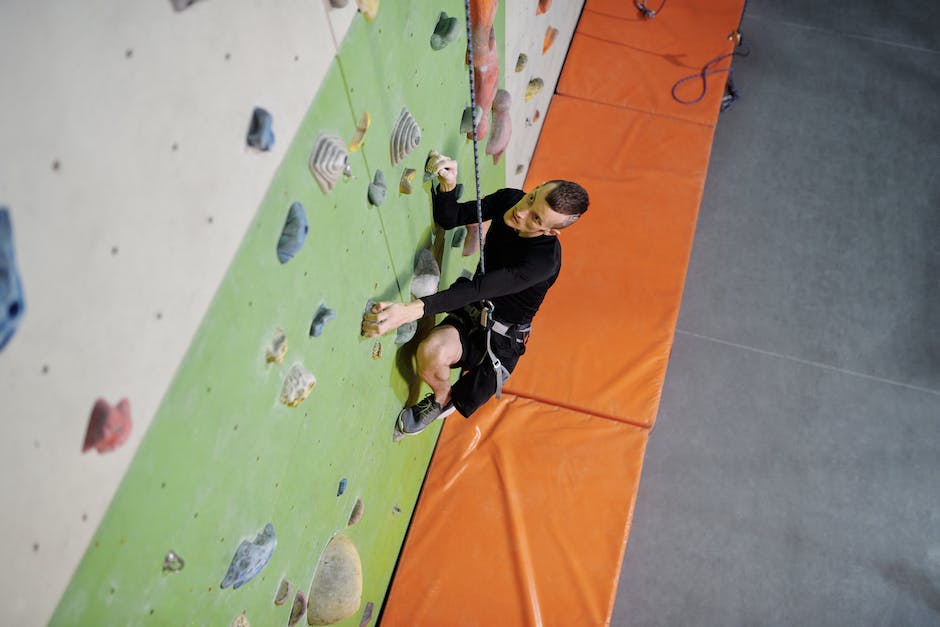 While the organisers of Khelo India University Games 2021 have laid great emphasis on nutrition, they have also held sports science sessions on the sidelines of the prestigious event in order to create awareness among the athletes and coaches.

On Saturday, former badminton ace Aditi Mutatkar was flown down to Bengaluru from Pune to hold a session on mensturation. “Often, women athletes hesitate to open up about their periods and there is still a stigma around it. Our endeavour is to help educate athletes and coaches on mensturation and the effect it has on performance. It’s also very important to help them understand the long and short term effects of not taking care of their bodies particularly during their period cycles. This will greatly help in avoiding injuries,” explained Mutatkar, a Commonwealth Games Silver medalist who is now involved with Simply Sport Foundation, a NGO who are championing the development of sports in the grassroot level across India.

One of the first issues to combat, according to Aditi is create awareness among coaches and get them to make their athletes talk about the issues they face during their period cycle so the training load can be planned accordingly. “Even during my training days, I could never speak about this with my coaches. Neither did I want to express that I can’t train because that imply that I am weak,” she resonated what athletes usually go through.

Among the key aspects her session covered was the importance of period tracking so that the athletes’ load and nutrition intake can be planned accordingly. For example, reduce heavy weight training particular those exercises that has an impact on the back or knees. “Tracking periods would also help understand the athletes’ mood as well. But the first and foremost thing is to have a two-way communication about this,” stated Aditi.

Birbal Wadhera, tennis coach, from Panjab University who attended the session commended the initiative in organising this session on the sidelines of the prestigious Khelo India University Games. He said, “This is a very important subject yet we never talk about it because as coaches we are not sure how the athlete will respond. To have Aditi, who herself has been an athlete at the highest level, talk about what the athletes go through during their periods was extremely informative and definitely we must have such sessions as I surely feel it will only help in improving the performance.”

In another session that drew many participants was the strength and conditioning talk held by trainer Solakumar Rajendran. He touched upon the importance of strength and conditioning for athletes, how it contributes to building muscle fiber. He explained how power athletes have higher ratio of fast-twitch fibers compared to endurance athletes. The session also covered aspects avoiding overload and importance of flexibility.