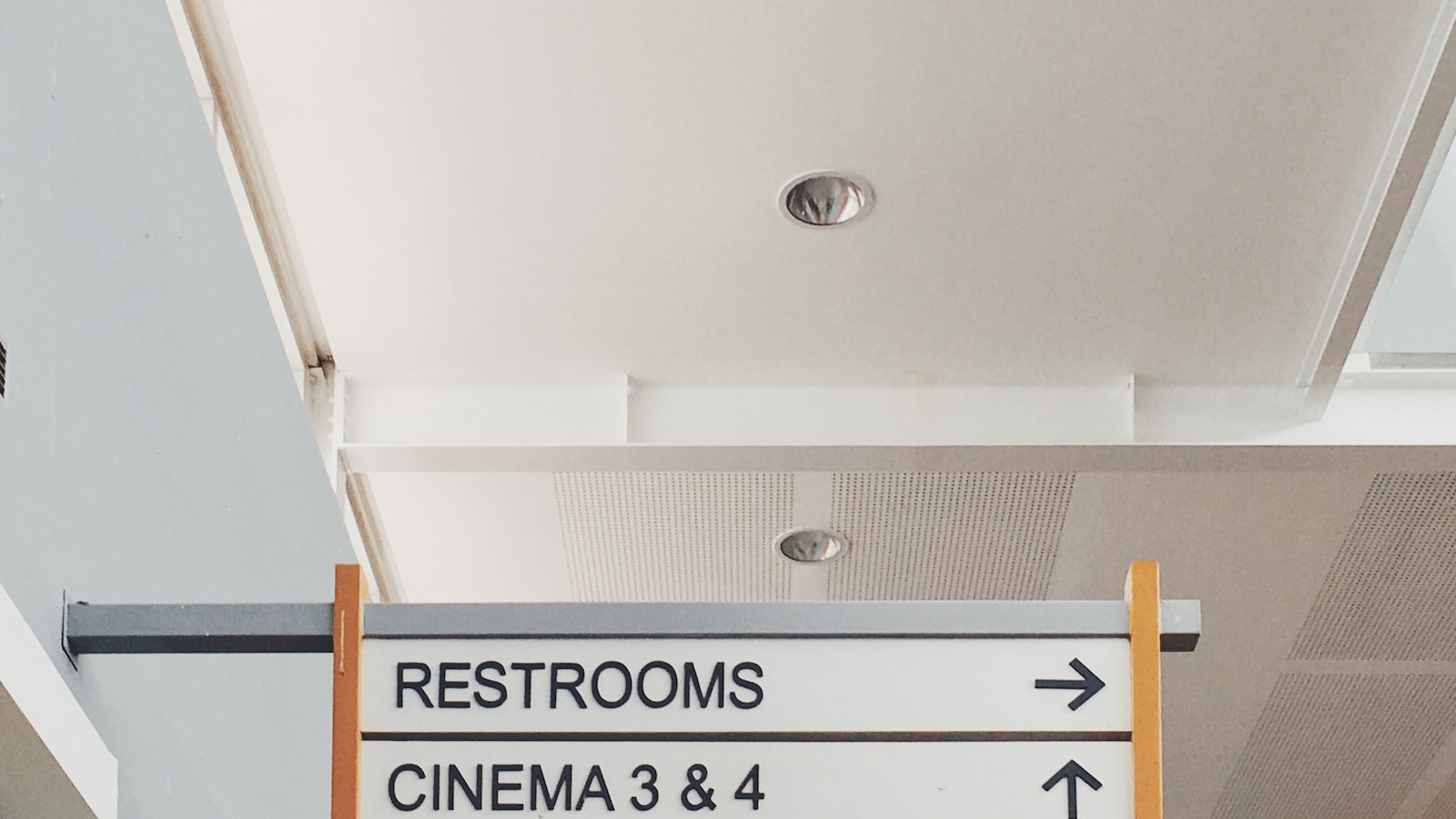 Over 2,500 attendees including delegates from across the country will assemble in the Stadium to witness a cultural programme designed to reflect the essence of Karnataka’s rich cultural tradition while a laser show promises to leave audience mesmerised and showcase the State as one in which technology has flourished.

The Khelo India University Games 2021, hosted by Jain University with unparalleled support ftom the Karnataka State Government and the Sports Authority of India will be India’s biggest sporting event and first mass participative competition post the Pandemic that spread almost as soon as the curtain came down on the inaugural edition in Bhubaneshwar.

Through the Khelo India University Games 2021, the Karnataka Government is also focusing on a pressing issue – environmental sustainability. Everything used in the Games outside the field of play will be made of reusable material; Electric vehicles will be used to transport athletes and all waste will be segregated as wet and dry at the source in every venue. KIUG 2021 will be a Green Games.

About 3879 competitors from 200-plus universities will be in action across 20 different disciplines including indigenous sports like Mallakhamba and Yogasana. The Kanteerava Stadium Complex will host Athletics and Basketball while Shooting will be held in the SAI Campus and Hockey competitions at the Cariappa Stadium. All others events will be in the Jain educational institution premises.

Over 8000 participants, coaches and officials taking part in the KIUG 2021 have access to first-of-its-kind mobile app for any information related to the competition. The one-stop app will have information about accommodation, food, transport service, emergency contacts, maps to reach various venues and important notifications about the Games among other details.

Speaking about the opening ceremony, Shri KC Narayan Gowda, Minister of Youth Empowerment and Sports, Government of Karnataka, said: “All preparations are in place for the Opening Ceremony on Sunday. This morning  the Vice President Shri Venkaiah Naidu ji has arrived in Bengaluru.”

“Apart from all the ministers from Union Government and the state, we will have several top athletes including Prakash Padukone, Pankaj Advani, Anju Bobby George, Ashwini Nachappa, Reet Abraham among many others who have brought laurels for Karnataka and India at the international level attend the ceremony.”

The Government of Karnataka has made special arrangements for the participants of the Khelo India University Games 2021, allowing the athletes to carry their sporting equipment on the Bengaluru metro when they travel from their accommodation to their respective competition venues.

The State Government has also made tremendous efforts to make the entire Bengaluru city a part of the Khelo India University Games 2021 through hoardings in landmark locations of the city. The participants will enter the KIUG environment right from the time they step out of the railway and bus stations as the Khelo India University Games 2021 advertisement boards will be waiting to welcome them.