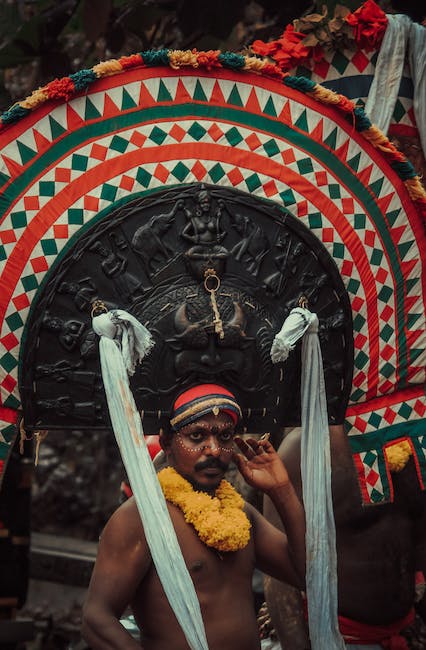 Union Steel Minister Shri Ram Chandra Prasad Singh congratulated Indian steel industry for sterling performance at a global level and encouraged them to sustain this level of performance in the year 2022. Such momentum of production will help India reach the targeted level of 500 million tonne production capacity in the next 25 years of Amritkaal, he added. As per the data released by World Steel Association on April 22, India is the only country among top 10 steel producing nations of the world, which has registered growth in steel production in January to March 2022 period, as compared to corresponding period last year. India has produced 31.9 million tonnes of steel in the period with a growth of 5.9 percent. In March 2022, with a production of 10.9 million tonnes of steel in India, the growth rate is 4.4 percent.  Brazil is the only other country among top 10 Nations which has registered growth in the month of March.

It is noteworthy that Steel Minister held separate meetings with public sector and private sector steel companies earlier this week and reviewed their capital expenditure, production targets and future plans. He exhorted them to keep in mind the carbon neutral commitment of India by 2070, hydrogen mission and clean & green steel while making strategic plans for the future.  Representatives of steel industry thanked the leadership and officials of Steel Ministry for the continuous guidance and support that they have been getting.