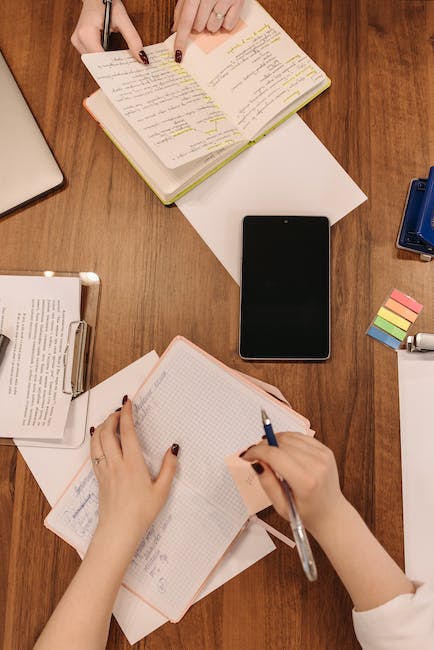 The first day of the Two-day Conference and Exhibition on the Indian National Calendar as part of Azadi Ka Amrit Mahotsav  concluded  in Ujjain today.

On the first day, the inauguration of the exhibition was attended by representatives from the calendrical system of Tamil Panchangam, Gujarati Calendar, Nepali Panchangam, Vikram Samvatsar, Shalivahana Saka Samvatsar, and Bangabda and Tripuravada etc

Vijnana Bharati, in collaboration with Ministry of Culture; Department of Science and Technology, Ministry of Earth Sciences; Council of Scientific and Industrial Research (CSIR); Madhya Pradesh Council of Science and Technologyand other scientific and social scientific organizations such as IUCAA, IIA, Vikram University Ujjain, IIT Indore have come together to celebrate the Indian National Calendar.

In this regard, a two-day conference and exhibition on India’s National Calendar has been arranged on Vaisakh 2 and 3, 1944 (April 22-23, 2022) at Ujjain and Dongla(a place on the tropic of Cancer).

The conference will conclude with a session on feedback and a future roadmap, led by Shri Jayant Sahasrabudhe, VIBHA and Akhilesh Kumar Pande, Vice-Chancellor, Vikram University.

The ‘Indian National Calendar,’ which was officially established by India’sParliament in 1957, is a scientific statement of India’s identity. This was an act of reclaiming our identity after independence. In the recent past, there has been a renewed emphasis on propagating and increasing awareness about the Indian National Calendar.