Hong Kong – CS’ vacancy will not impede work of Government 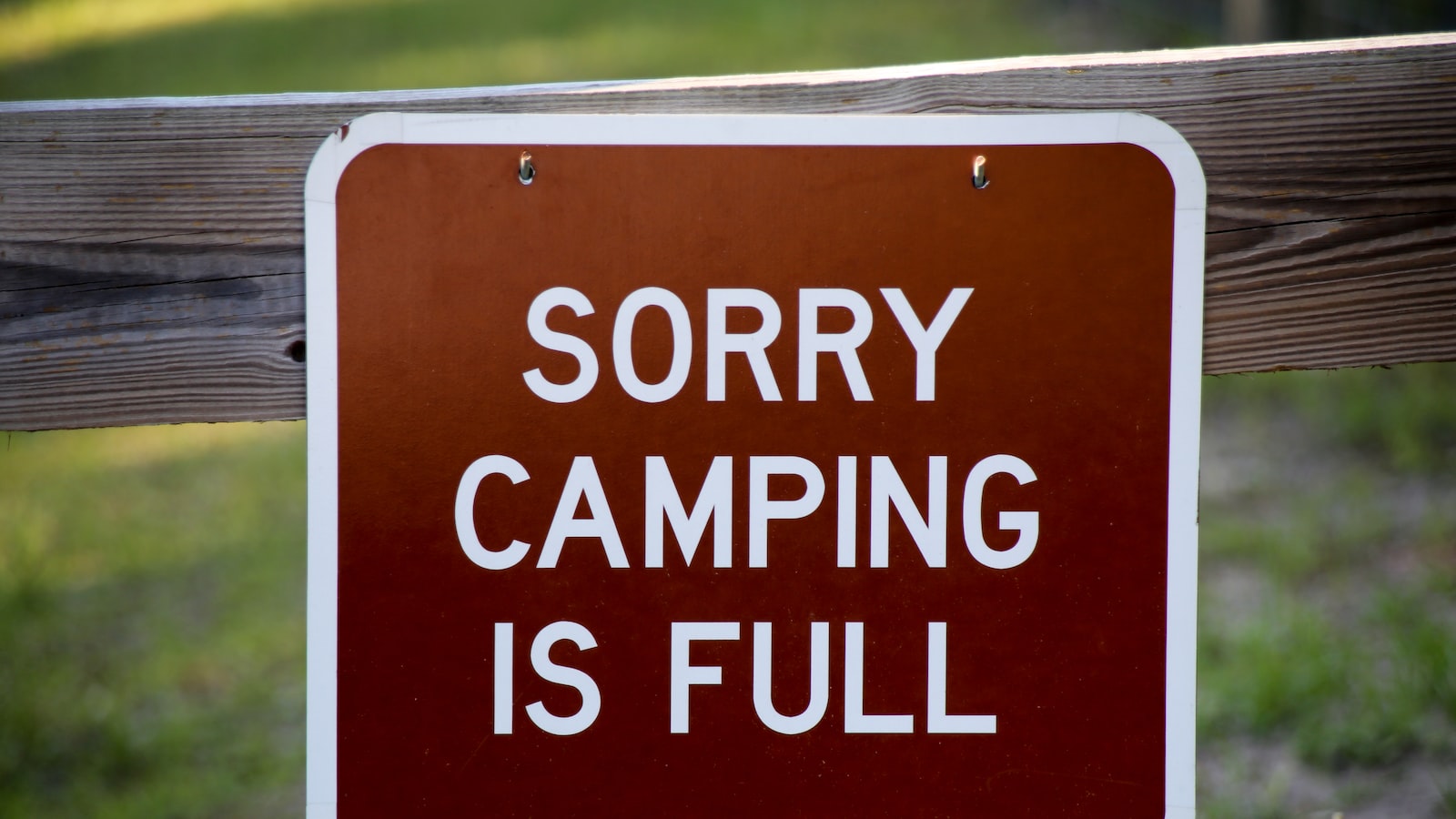 CS’ vacancy will not impede work of Government

​In response to media enquiries, a Government spokesman said that although the post of the Chief Secretary for Administration has been left vacant since April 7, the work of the Hong Kong Special Administrative Region Government will not be impeded through appropriate arrangements put in place.

With specific references to the power delegated to the Chief Secretary for Administration in granting exemptions from compulsory quarantine or from directions imposing certain requirements or restrictions on scheduled premises such as event places under the relevant regulations made by the Chief Executive in Council under the Prevention and Control of Disease Ordinance (Cap. 599), the Government spokesman explained that by virtue of section 45 of the Interpretation and General Clauses Ordinance (Cap. 1), the Chief Executive may by order direct the holder of another public office to exercise the power conferred upon the holder of any public office when “no person has been appointed to discharge the functions of that office”. As a matter of fact, the Chief Executive has made such an order for an exemption from quarantine to be granted for the fifth batch of Mainland experts arriving Hong Kong on April 7 to support Hong Kong’s anti-epidemic work.

On April 2, the Government announced that exemptions from the prevailing social distancing restrictions and group gatherings under the relevant regulations of the Prevention and Control of Disease Ordinance (Cap. 599) have been granted to facilitate the necessary activities during the Sixth Term Chief Executive election in the public interest of Hong Kong.

“We will continue to act lawfully in accordance with the public interest in respect of any Chief Executive election matters,” the Government spokesman said.