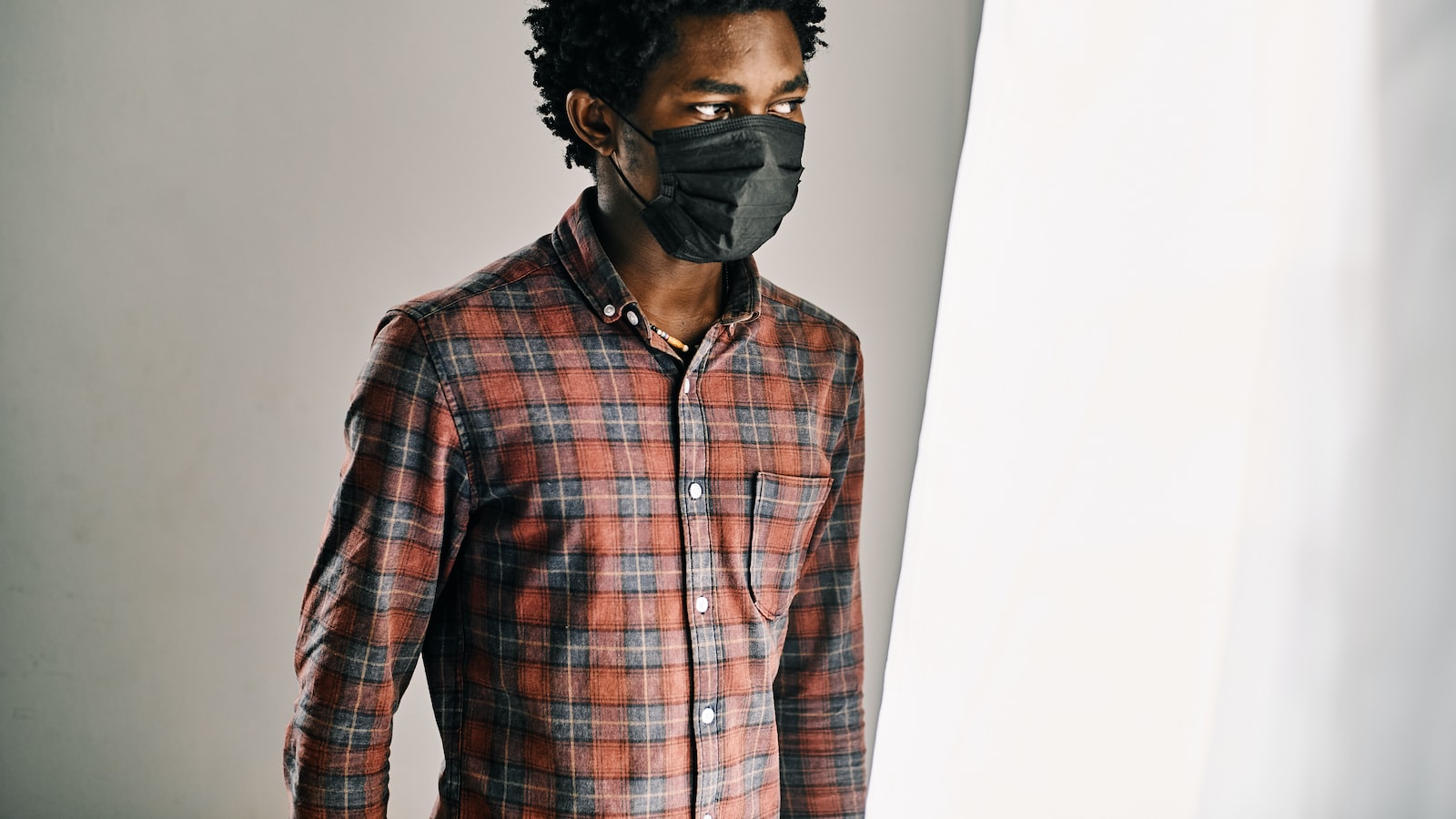 U.S. Army Lt. Colonel Matthew J. Fecteau was selected for battalion command on 31 March 2022. A battalion command and its subordinate companies, by design, constitute the first echelon in the Army hierarchy capable of conducting independent operations, and they have been doing this routinely in combat for more than two hundred years. Fecteau will lead and mentor troops from diverse backgrounds supporting missions across the world.

Fecteau remarked, “I am so honored to be a member of the U.S. Army over the years, and look forward to ensuring our Army is as adaptive as ever to defend and preserve our great country. This We’ll Defend!”

Fecteau is a former congressional candidate and Iraq War veteran.